Bow Wow is setting his sights on a new venture.

The rapper and actor revealed on Twitter that he wants to enter the sports world as a professional wrestler.

He tweeted that after he checks off his lists of musical and film/TV accomplishments, he has another childhood dream he wants to achieve.

“Now i know this might sound crazy… BUT… after i drop my last album. I will focus on tv and film. And joining the@WWEits been a life long childhood dream to wrestle in the WWE!!!!” 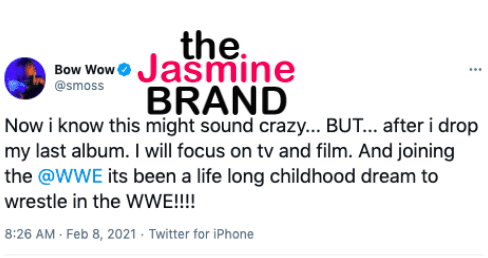 Bow Wow received mixed reactions from fans as some told him to go for it, and others said he couldn’t do it. 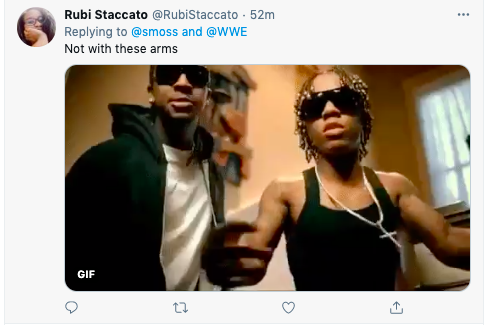 Entering the WWE isn’t Bow Wow’s only hope. He tweeted last year that he wants to become an exec at BET and bring back hit countdown show 106 & Park.

He later had a meeting with the network, but the outcome isn’t clear.

What do you think about Bow Wow wanting to be in the WWE? Comment and let us know. 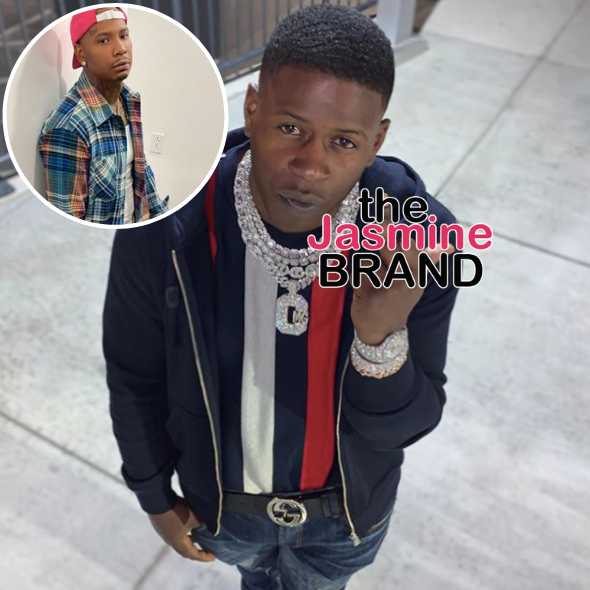 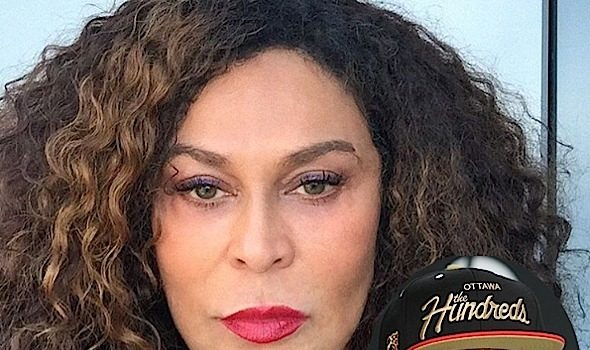 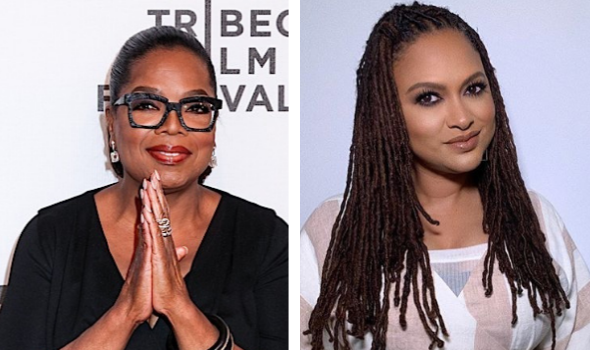