Kim Kardashian will reportedly not be spending the day of love with her husband Kanye West.

According to reports, she’ll be hanging out with their four children (North, 7, Saint, 5, Chicago, 3, and Psalm, who will be two in May) instead.

“Kim is great. She has a Valentine’s Day celebration planned with her kids and family. She likes to make it special for the kids. She doesn’t have any contact with Kanye.”

“It’s obvious that she is just focused on the future.” 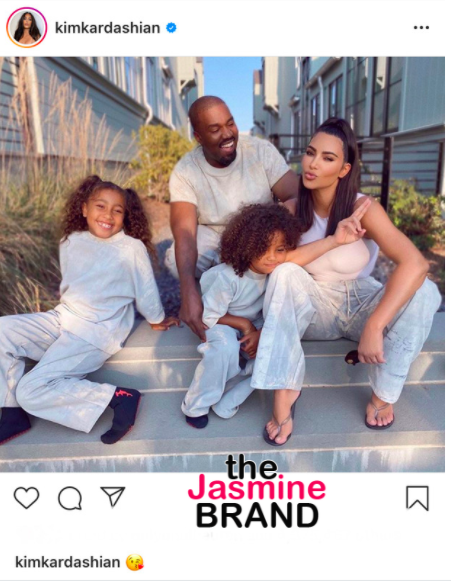 Kanye West and Kim Kardashian have allegedly not been communicating with each other at all.

One source said earlier this month that they are “completely done and no longer speaking,” adding:

“She is trying to stay strong and move on with her life.”

It looks like Valentine’s Day is no exception.
News of a looming divorce first surfaced in January. A source told Page Six:

“They are keeping it low-key but they are done. Kim has hired Laura Wasser and they are in settlement talks. She is serious about taking the bar exam and becoming a lawyer, she is serious about her prison reform campaign. Meanwhile Kanye is talking about running for president and saying other crazy s–t, and she’s just had enough of it.”

What are your thoughts on Kanye West and Kim Kardashian spending Valentine’s Day apart? Comment and let us know. 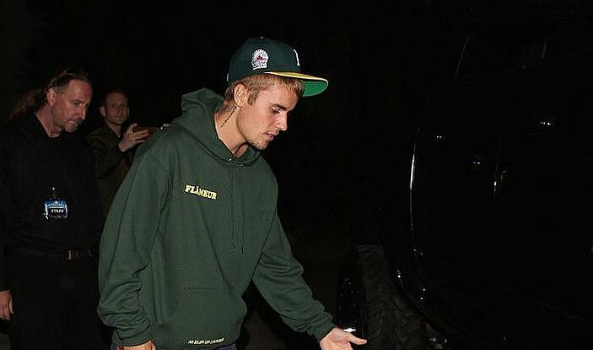 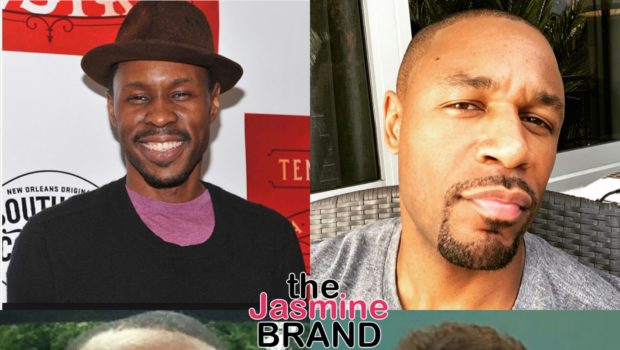 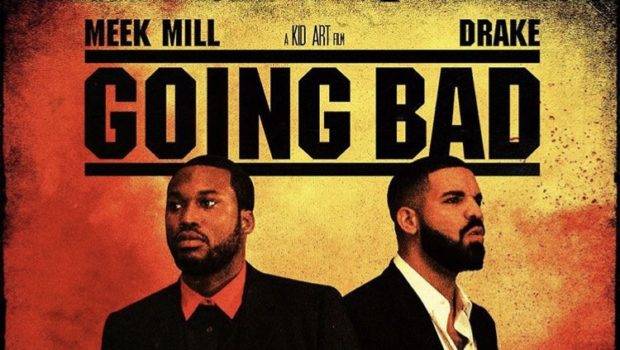