The Weeknd (real name Abel Tesfaye) is calling out the Grammy Awards, stating that moving forward he will boycott the annual awards show. This week, he said in a statement,

“Because of the secret committees, I will no longer allow my label to submit my music to the Grammys.”

The Weeknd’s latest album After Hours did not receive any nominations for the 2021 Grammy Awards. Last November, after the nominees were announced he tweeted,

“The Grammys remain corrupt. You owe me, my fans, and the industry transparency…”

In a statement provided to The Hollywood Reporter, Recording Academy chief Harvey Mason Jr. responded to The Weeknd’s claims last fall stating at the time,

“His music this year was excellent, and his contributions to the music community and broader world are worthy of everyone’s admiration. We were thrilled when we found out he would be performing at the upcoming Super Bowl and we would have loved to have him also perform on the Grammy stage the weekend before. To be clear, voting in all categories ended well before The Weeknd’s performance at the Super Bowl was announced, so in no way could it have affected the nomination process. All Grammy nominees are recognized by the voting body for their excellence, and we congratulate them all.”

What are your thoughts about The Weeknd boycotting the Grammy’s? Let us know in the comments. 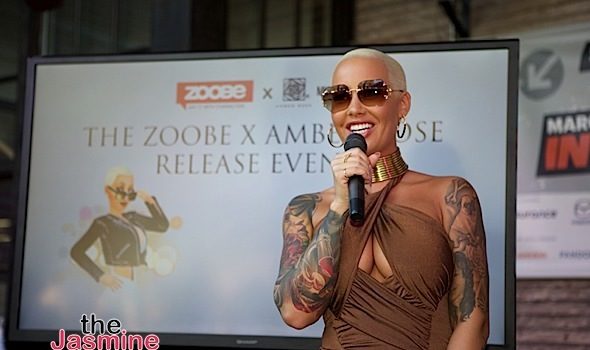