It was only a matter of time before Candace Owens spoke on Meghan Markle’s recent comments about the royal family.

As previously reported, Meghan Markle said she was a victim of racism while living in the palace, and that some people were “concerned” about “how dark” her and Prince Harry’s son would be.

Prince Harry also said that racism from the British press and the palace was a reason he and Meghan Markle left.

Now, Candace Owens is suggesting Meghan Markle, who is biracial, can’t experience racism because of her skin tone.

She said during an appearance on Fox News,

“You would not be able to discern just by looking at Meghan Markle that she’s Black.”

She went on to call Meghan a “typical leftist narcissist” who experienced “traditional” life in the palace and just decided “to call it racist.”

She also said of Meghan and Prince Harry’s son Archie,

“If you’ve seen a picture of Archie and you believe that he has suffered anti-Black racism then I’m a Nigerian prince and give me your credit-card details. It’s so ridiculous.”

She also defended Piers Morgan, who made controversial remarks over the interview on Good Morning Britain.

“Piers Morgan was all of us when he was dressing down Meghan Markle and calling her out on the blatant lies that she’s told. She can’t even keep her story straight. If anyone remembers, about three years ago she said in a panel that she does not read newspapers, she does not check social media, because she doesn’t like to read stories about her. Well, apparently that’s not true, because she’s now telling everybody that she was suicidal because of bad press, because of racism.”

“In his opinion, he believes that Meghan Markle is lying. I agree with him. Why aren’t we allowed to have an opinion anymore?”

What are your thoughts on what Candace Owens had to say? Comment and let us know.

Tia Mowry Embraces Her Gray Hair: This Is Me, 42
Exclusive
Post Slider 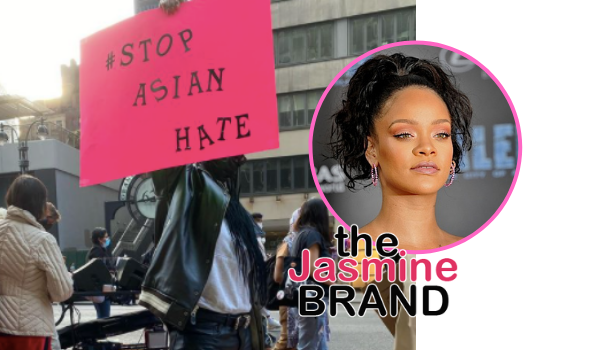