Congratulations to Drake! The 34-year-old rapper is making history as the first artist ever to have three songs debut in the Top 3 of the Billboard Hot 100 chart after dropping his song bundle Scary Hours 2.

The three songs were released on March 5th. They are: “What’s Next,” “Wants and Needs” with Lil Baby and “Lemon Pepper Freestyle” with Rick Ross. He now joins The Beatles and Ariana Grande as the only artists to have three songs rank in the top 3 simultaneously.

He celebrated the news on social media, posting his accomplishments. 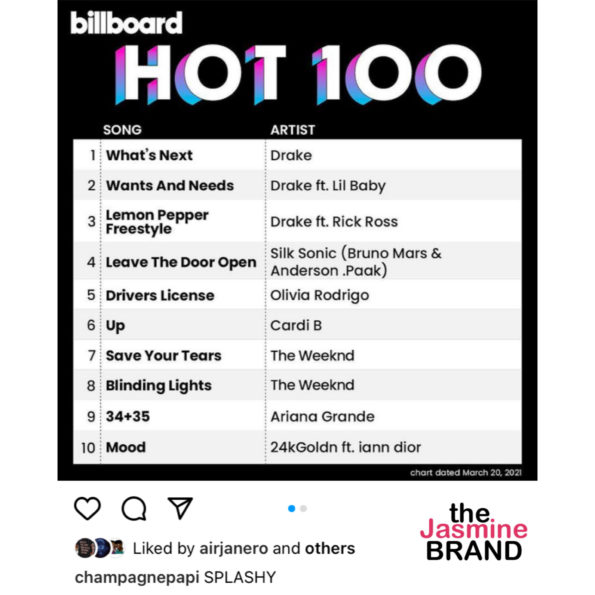 He also celebrated by hanging out with rapper Bow Wow.

He also had an intimate celebratory moment with close friends.

Hot Boys Rapper Turk Claims He & Lil Wayne Contracted A STD From 2 Sisters & Gave It To Their Baby Mamas: We Were Crab Infested!
Exclusive
Post Slider 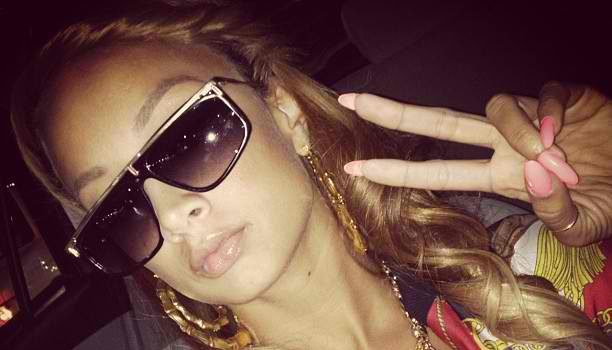 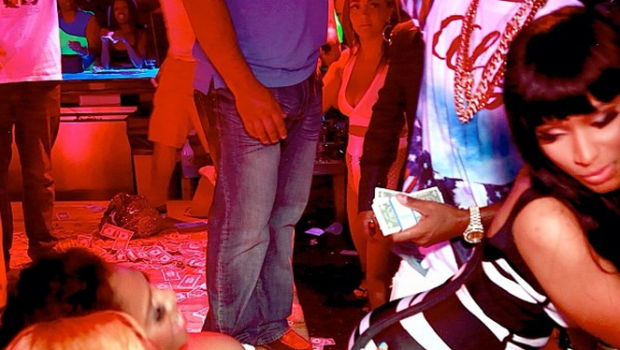 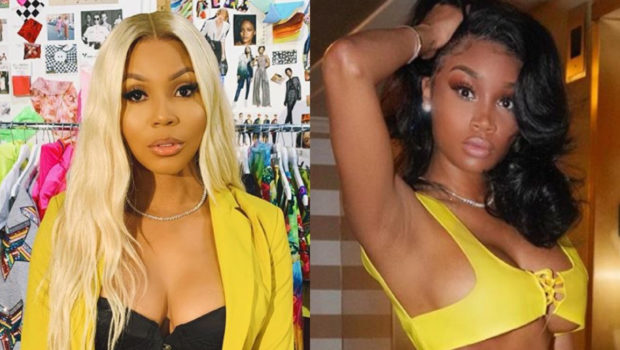