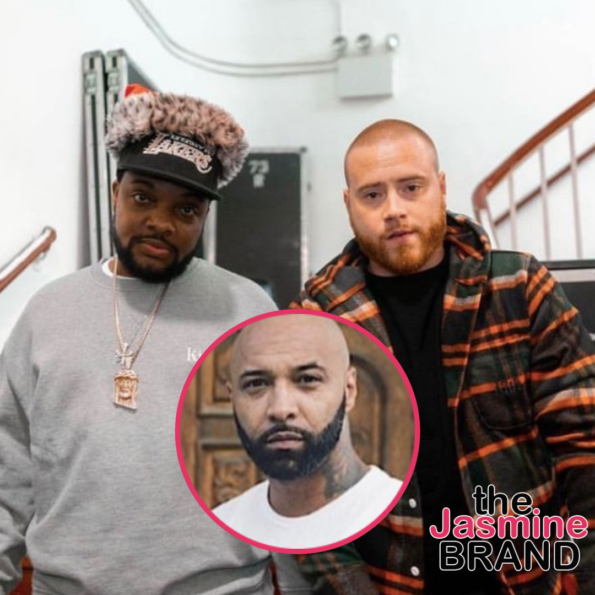 Well-known podcasters/ media personalities Rory and Mal have opened up about their ventures since leaving ‘The Joe Budden Podcast.’ As previously reported, Mal (full name Jamil Clay) and Rory (full name Rory Farrell) made headlines earlier this year when news broke that they would no longer be on Joe Budden’s podcast due to a falling out with the rapper.

Rory was a part of the podcast from its launch in 2015 when it was named ‘I’ll Name This Podcast Later.’ Mal joined the cast the following year. Since leaving the podcast the pair have started their own show called ‘New Rory & Mal.’

During a recent interview, Rory and Mal spoke about how things have been for them since stepping away from Joe Budden’s podcast. When asked if they were concerned with the speculation that Joe Budden plans on suing them for starting their own podcast Mal replied,

“Yeah no, it’s not an issue for us. That’s something you would probably have to ask him, but it would be very funny — and a lot would be exposed — if he decided to do that.”

Rory seemed to agree with his co-host and added,

“That’s not a route he would want to go. I can assure you that.”

The pair also made it very clear that even though they signed a deal with the media company Stitcher, they still “have 100 percent ownership” of their show. Mal shared,

“We’re not against being independent. Sure, we signed a deal [with Stitcher], but again, it just made sense. They understand what we’re trying to do and what we represent and how important it is for us.”

Later on in the interview, Rory added,

“We have 100 percent ownership of our show.”

Mal then addressed the harsh relationship split with his former friend/co-host Joe Budden and shared that he has moved on.

“Speaking for myself, I’m totally moved on in regard to that. I don’t even think about it. Where Rory and I stand now, looking back, it was the best thing that happened. I don’t have any reservations or any hard feelings toward anybody. I did, at first. I was in a very, very different mindset a few months ago. We just didn’t know what was going on, but as time went on, Rory and I got a lot of answers to the questions we had.”

“And you know, character is character, right? If somebody is a certain way with other people, you can only expect them to be that way with you, you know what I mean? Like maybe it’s just not your turn yet. Maybe that person hasn’t been that way with you yet, but your time is coming. That was a hard pill to swallow at first, especially since we thought it was a real friendship for so many years. But again, character is character.”

“It was something that happened, but looking back, it needed to happen, and I’m happy it happened because now out of that comes something, you know, very unique and very inspiring for a lot of creatives that are in tune and that will watch what we’re doing.”

When asked if they’ve spoken to Joe Budden since they left his podcast Rory shared,

“I’ve run into him, but it wasn’t really a conversation.”

“I haven’t seen or spoken to him since my last day at the studio. I’m happy it went that way because if I had seen him or run into him, it would have been bad news.” 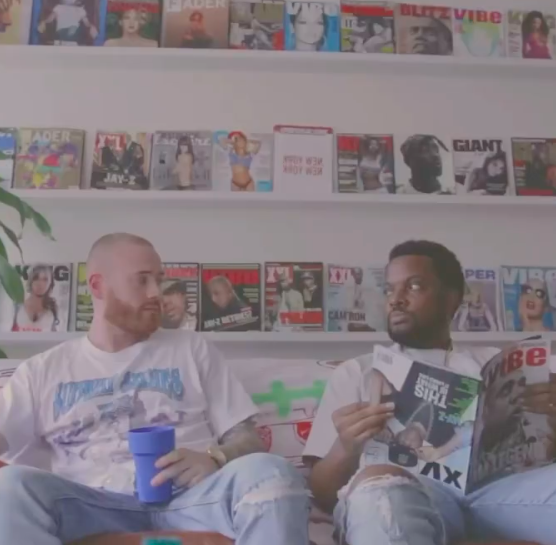 What are your thoughts about what Rory and Mal shared? Tell us in the comments below. 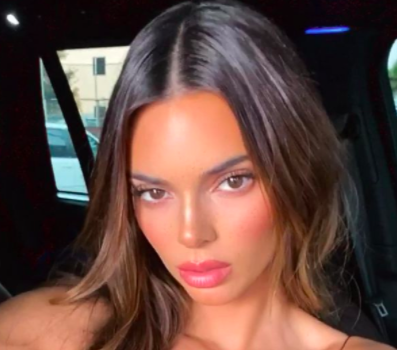