Chet Hanks is letting the world know that this summer will be a ‘white boy summer.’ Recently Chet Hanks, who is the son of Tom Hanks and Rita Wilson, took to his Instagram page to share his plans for this upcoming summer. The 30-year-old actor uploaded a 31-second video clip of himself sitting in a car and chewing gum as he discussed how he wants his summer to go. During the short video, he says,

“Look I just wanted to tap in really quick. I just got this feeling man, that this summer is about to be a white boy summer.”

“Take it how you want. I’m not talking about Trump, you know, NASCAR type white. I’m talking about, you know, me Jon B, Jack Harlow, type white boy summer. Let me know if you guys can vibe with that and get ready. Cause I am.”

“Is it bout to be a #WhiteboySummer or am I trippin ???? Tag a REAL vanilla king #Respectfully“

Many fans shared their thoughts on his ‘white boy summer’ plans in the comment section of the video. 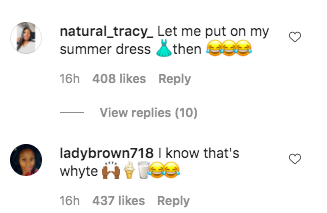 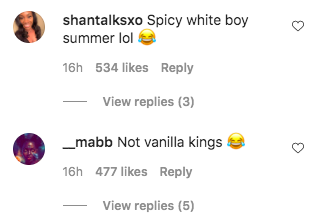 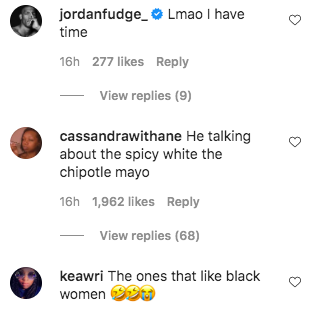 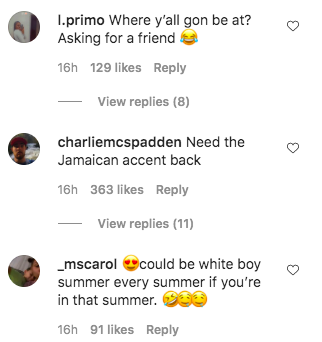 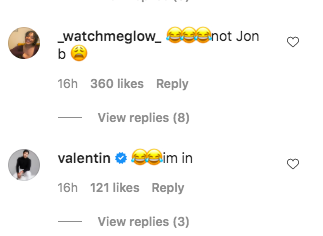 What are your thoughts on what Chet Hanks had to say? Let us know below. 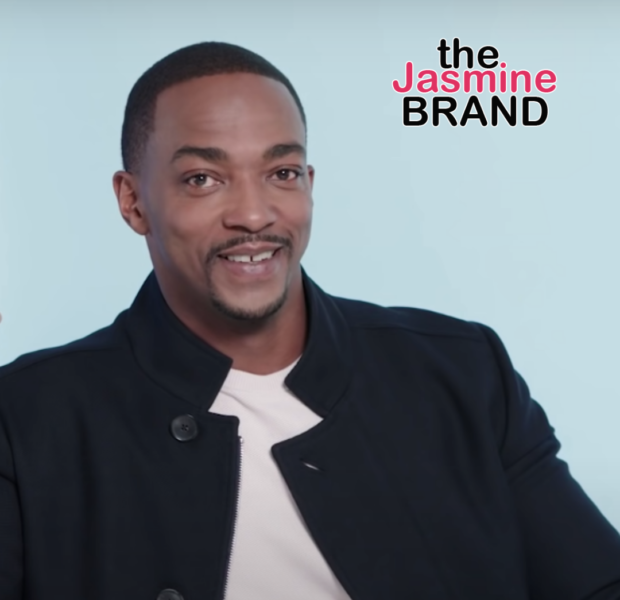 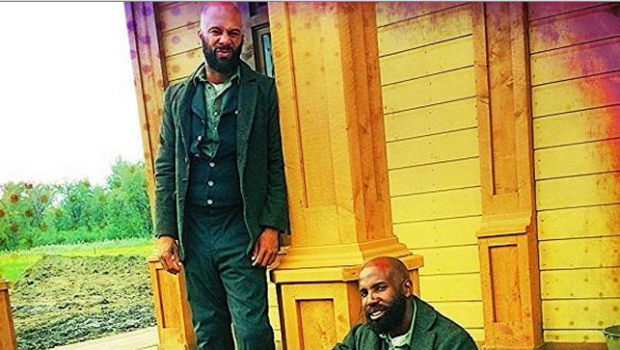 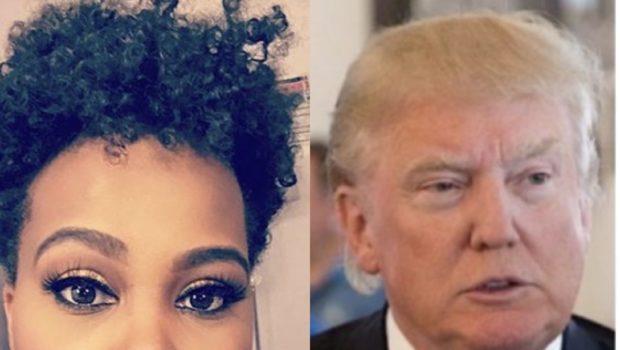