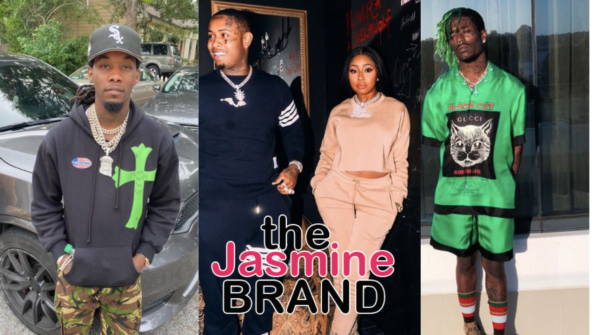 It seems like there is a whole lot of drama brewing between certain members of the Quality Control Music record label and their significant others. Things took an interesting turn during a recent Instagram live video featuring rap duo City Girls (Yung Miami and JT) and JT’s boyfriend Lil Uzi Vert. During the video chat, Lil Uzi Vert, born Symere Woods, seemingly refused to give JT, born Jatavia Johnson, her phone back as he made harsh comments towards Yung Miami, born Caresha Brownlee.

At one point during their conversation, 26-year-old Lil Uzi Vert said,

“You know my whole body and soul and you know I don’t give a f*ck about nothing.”

Yung Miami responded to his comment and shared that the pair don’t have to be friends.

However, Lil Uzi Vert wasn’t done getting a few things off of his chest and he replied,

It’s unclear what sparked the drama between Yung Miami and Lil Uzi Vert however, many people didn’t like the way Uzi Vert came at Yung Miami during the IG live chat.

Following their now-viral exchange, Yung Miami’s on-again-off-again boyfriend and father of her youngest child Southside jumped on IG live to defend her. During his own live stream Southside, born Joshua Luellen, threatened Uzi Vert multiple times over the comments he made towards Yung Miami. Southside also made allegations that he once had to stop Migos rap member Offset from robbing Lil Uzi Vert before. He said,

Many people were shocked by Southside’s allegations and Offset was trending on Twitter following his remarks. Fans also took to Twitter to discuss the interesting conversation that took place between Uzi Vert and Yung Miami. 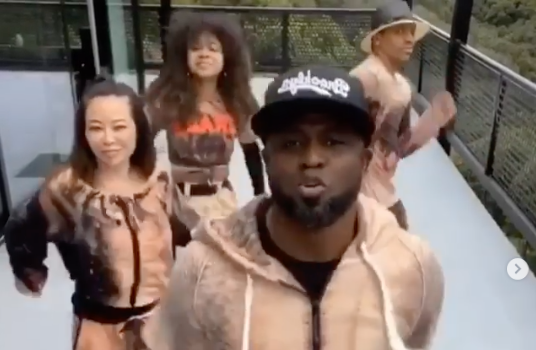 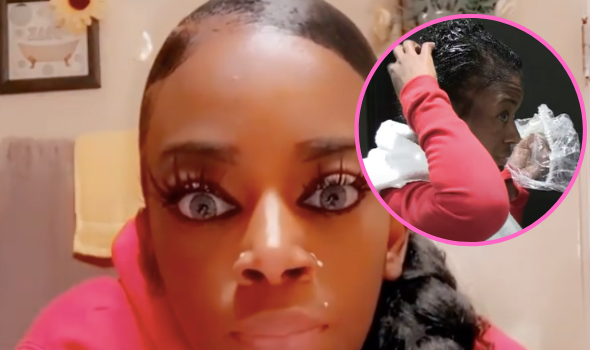 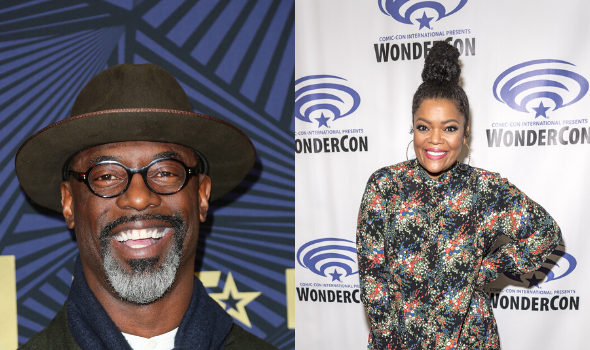