If you’ve ever wondered the type of salaries that new BRAVO cast members bring in, we may now have a glimpse. LaToya Ali’s, who appeared on the Real Housewives of Atlanta series for the first time this season, alleged salary per episode has been revealed.

Her estranged husband, Adam Ali, claims that LaToya Ali is allegedly receiving 1k per episode. He shared this alleged salary news, amidst the pair having a massive public fallout. See the clip below.

As previously reported, the former couple appear to be in a messy split with accusations coming from both parties.

Meanwhile, LaToya, who is a popular YouTuber, may not return for her sophomore season. She alluded to not coming back on @thebravoshaderoom’s IG page. 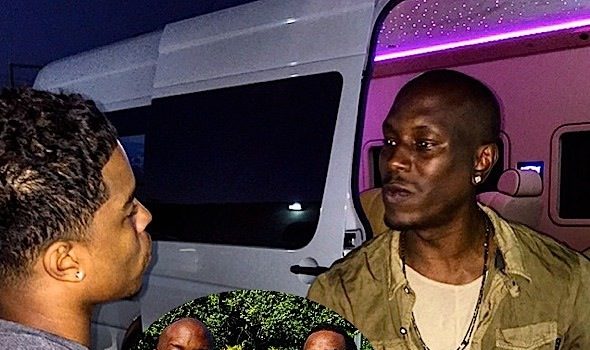 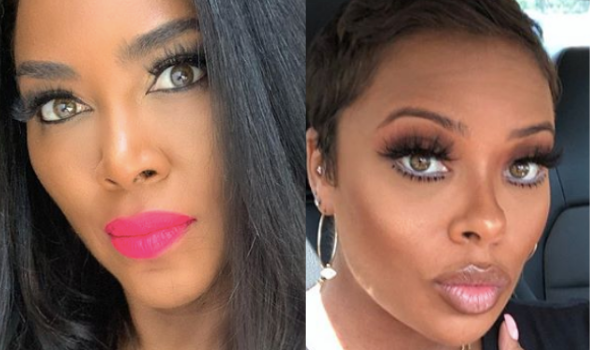