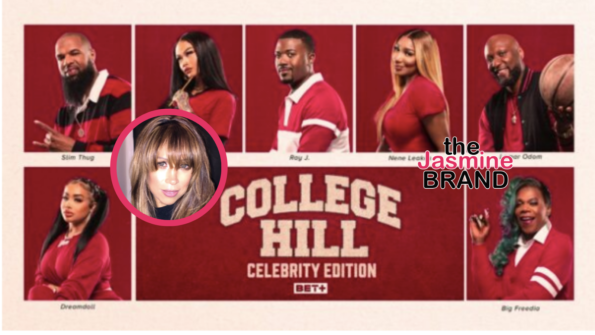 If you’re feeling nostalgic you’re in luck, College Hill is officially back!

Yesterday (June 23) BET released the first trailer for the reboot of College Hill. ThejasmineBrand exclusively reported in March that the network was gearing up to bring back the popular show. College Hill was a reality television series that followed the lives of students at different colleges and universities. The series initially aired in 2004 and ran for 6 seasons. 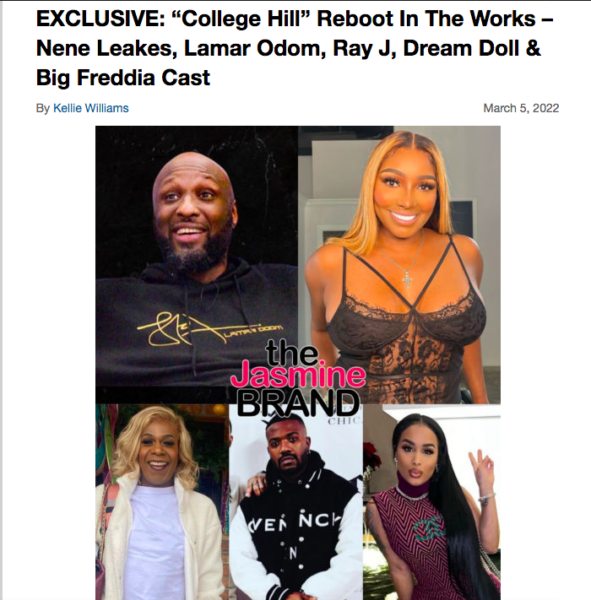 The trailer, that’s a little over 2-minutes-long, gives a glimpse at some of the struggles these celebrities faced as first-time college students. In addition to that, it also shows some drama between Stacey Dash and the rest of the cast. It’s unclear at the moment what started the tension between the “Clueless” actress and her co-stars, but at one point in the trailer Ray J Says,

“Stacey Dash ain’t talking to nobody.”

Whatever the reason for the drama, it looks like they weren’t able to work things out. We exclusively reported earlier this month that Stacey Dash called it quits and left production in the middle of the season. 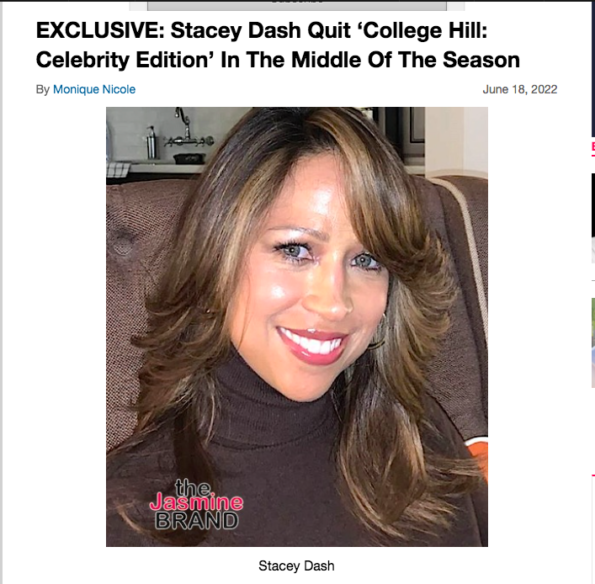 The cast also seems to have an issue with Lamar Odom and his lack of cleanliness. While speaking about the former professional athlete India Love says,

College Hill: Celebrity Edition is set to air on June 27 via BET+.

Will you be tuning in for this reality series? Tell us below! 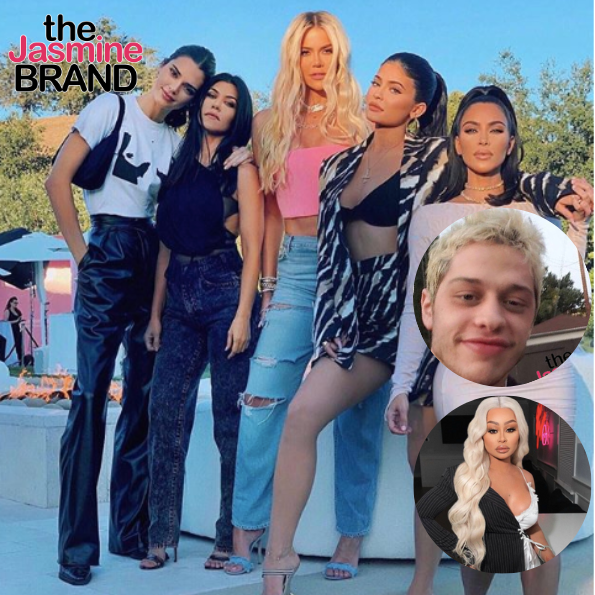 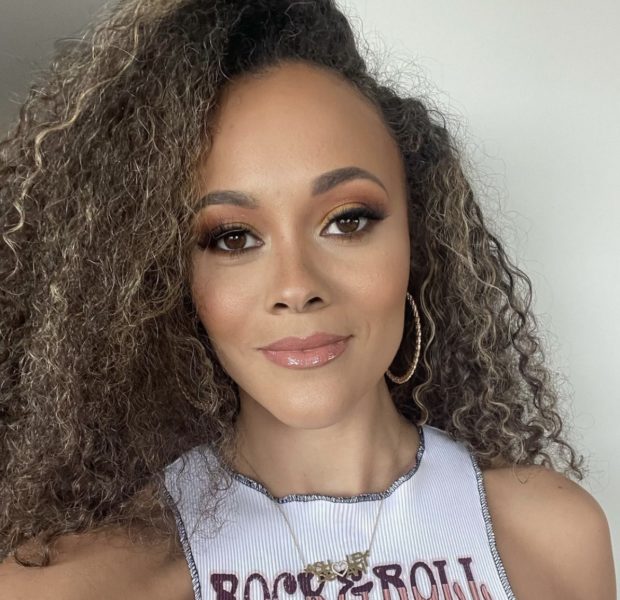 Jennifer Williams Seemingly Calls Out Evelyn Lozada: Funny How I’m Accused Of Playing Victim & Being Lawyered Up, But You Retained My Lawyer!
Exclusive
Post Slider 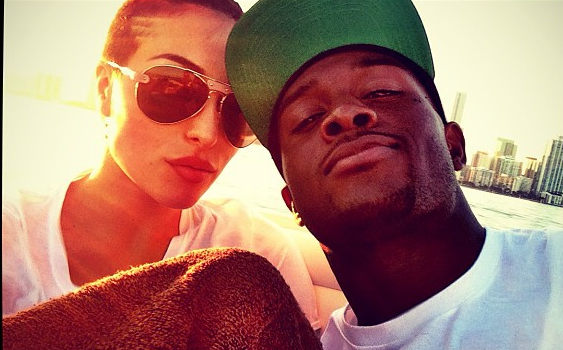