Rapper NBA YoungBoy has a message for Wendy Williams from jail.

NBA YoungBoy (born Kentrell DeSean Gaulden) was arrested in Los Angeles recently after running from police during a traffic stop. He had an outstanding warrant in relation to a drug and firearms bust that left 16 people in Baton Rouge, LA custody.

Wendy Williams spoke on his arrest on her daytime talk show, saying that he should be arrested because he “could’ve hurt innocent people” during his on-foot pursuit.

“Nobody wants that, bringing down the property values. And how is it that you do what you do with seven kids at only 21 years old?”

She said she wonders what Floyd Mayweather, the father of Iyanna Mayweather, who has a child with NBA YoungBoy thinks about his arrest. She referenced Iyanna Mayweather’s own possible jailtime as she faces charges for allegedly stabbing a woman linked to the rapper.

“If she just goes to jail then Yaya will move on. I know she has a baby with him and everything – one of his seven children…”

NBA YoungBoy has since name-dropped Wendy Williams in a message and said,

“i can leave my kids millions of dollars to divide but cant give them the time they truly deserve nobody understand me they never did s*** some times i dont understand myself but thats fine because im okay i aint looking for you to feel sorry for me. just ask for one thing – for you to let me suffer in peace” 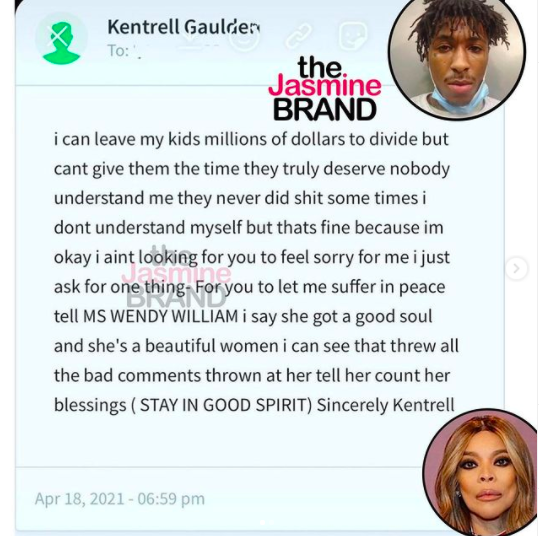 What are your thoughts on NBA YoungBoy’s message? Comment and let us know. 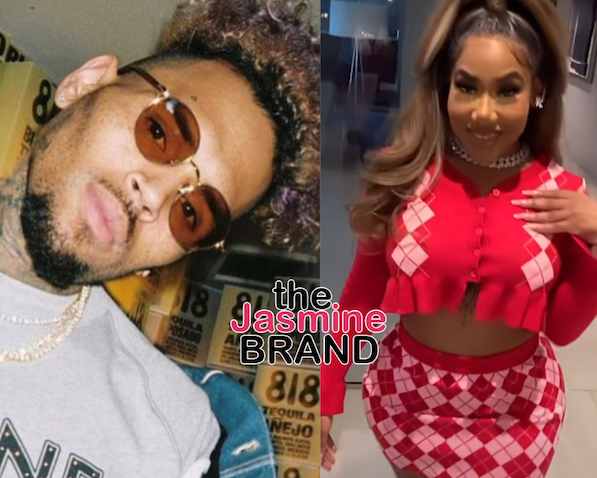 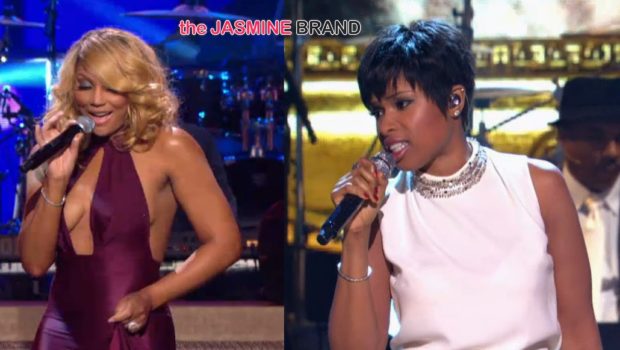