Music heavyweight and business mogul Dr. Dre is officially single after a judge signed off on the dissolution of his marriage to Nicole Young. Dr.Dre requested a judge grant him “single status”, close to a year after Nicole Young filed for divorce last May.

The Blast reports that the lawyers, who represented the now exes, filed a “judgment” for both to agree and sign off on the standing of their divorce. However, while that part may be finalized, the financial dispute has yet to see agreed litigation.

Documents support that the marriage was terminated on April 15, 2021.

Since a judge has signed off the status of their former relationship, a hearing is expected in July to iron out the financial dispute. Young was offered $2 million for temporary spousal support. Dr. Dre, reportedly, was providing her a total of $293,306 a month as a way to compromise. However, the couple will now face having to divide his fortune of nearly $800 million dollars. Young requested half of the money while Dr. Dre opposed the idea.

During divorce proceedings, Young alleged the music producer brutally abused her during their marriage. Dr. Dre denied the allegations.

Young also won her attempt to bring his alleged three mistresses Jillian Speer, Kili Anderson, and Crystal Rogers in to testify amid her speculation that Dre pursued romantic relationships with during their marriage. She reportedly hoped that this would invalidate the prenup she signed years ago. She has previously said Dr. Dre forced her to sign it and later ripped it up, but he insists the prenup is still valid. Meanwhile, all three women were fined $2,500 each for refusing to comply with the subpoena requests.

What are your thoughts on Dr. Dre and Nicole Young being declared single? Let us know in the comments. 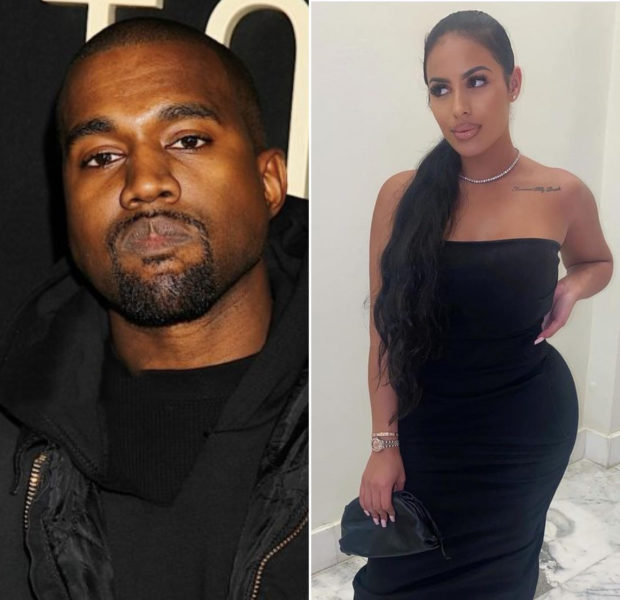 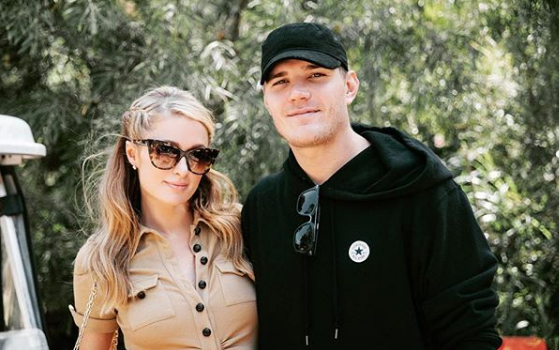 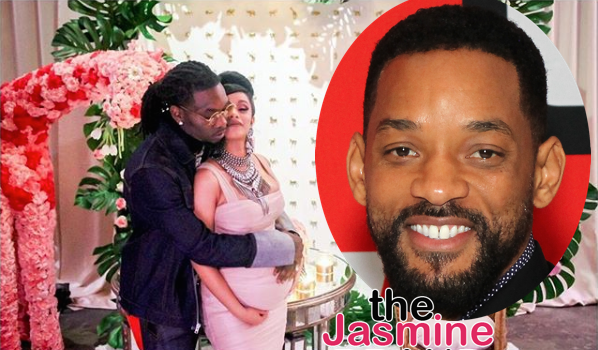