Dr. Dre is ready to be a single man again.

He reportedly requested for a judge to give him “single status”, nearly a year after his wife, Nicole Young, filed for divorce.

His attorney, Laura Wasser, has filed a motion for bifurcation on his behalf, telling the judge that Nicole Young’s “false allegations of domestic violence” show that there’s no hope for their marriage. Nicole Young previously accused Dr. Dre of allegedly holding a gun to her head and punching her in the face.

If granted the motion, a judge will declare the marriage over immediately, giving Dr. Dre and Nicole Young single status, and address the other problems later. One of those issues is the prenup, which Nicole Young has argued isn’t valid, claiming Dr. Dre forced her to sign it. While she said he ripped it years ago to show his loyalty, Dr. Dre pointed out that any changes to the agreement have to be made in writing. His lawyer wants to go to trial over the prenup challenge.

Another battle is spousal support. As previously reported, Nicole Young wanted $2 million a month and $5 million for her legal fees.

Dr. Dre said that’s way too high, and previously agreed to a one-time payment of $2 million in temporary spousal support.

It’s not sure if things will go his way in court this time around, but earlier this month, Nicole Young was denied her request for an emergency restraining order against him. In her motion, she alleged that his lyrics about a “greedy b****” were threatening.

The judge said there’s not enough evidence to grant the order.

What are your thoughts on Dr. Dre asking for single status? Comment and let us know.

Drakeo the Ruler Laid To Rest 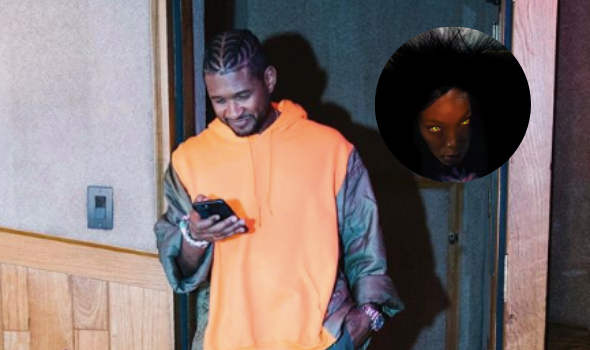 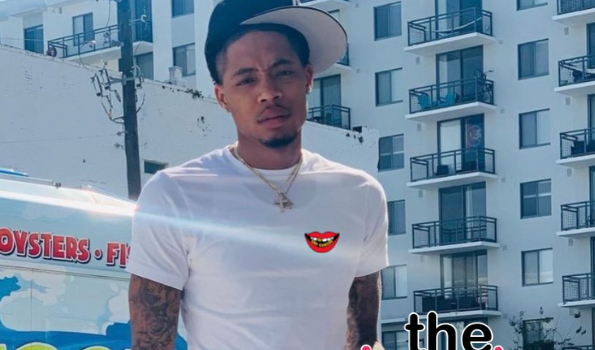