Millennials and Generation Z appear to be two groups that are not fearful when discussing their sexual preferences.

During a recent episode of Facebook Watch’s  Red Table Talk, Willow Smith explained how she was introduced to other alternative relationships styles.

“I was interested in poly because I was introduced to it through kind of a nonsexual lens.”

Polyamorous is defined as a person engaging in multiple romantic relationships with others with the consent of all parties involved.

As it pertains to Willow Smith’s personal practices, the 20-year-old co-host revealed that she was polyamorous during a discussion with her mother, Jada Pinkett Smith, and grandmother, Adrienne Banfield-Norris.

The offspring of iconic actor, Will Smith, explained,

“Let’s say you haven’t always been the person wanting sex all the time, but your partner is. Are you going to be the person to say, ‘Just because I don’t have these needs, you can’t have them either?'”

“That’s one of the reasons why I was interested in poly because I was introduced to it through kind of a nonsexual lens. In my friend group, I’m the only polyamorous person and I have the least sex out of all of my friends.”

Back in 2019, the then 18-year-old said she considered herself sexually fluid, and that monogamy may not be the traditional route to take,

Willow Smith has said before that her choices have often met the fate of the Black community as being questionable and ironically enough, shunned.
Another thought-provoking declaration on Smith’s part was her admittance that her romantic interests starts emotionally, not sexually. She said,

“I’m not the kind of person that is constantly looking for new sexual experiences. I focus a lot on the emotional connection, and I feel like if I were to find two people of the different genders that I really connected with and we had a romantic and sexual connection, I don’t feel like I would feel the need to try to go find more.”

Smith’s expansion stems back from 2019 when she expressed her interest in loving both “men and women equally.”

“I would definitely want one man and one woman. I feel like I could be polyfidelitous with those two people.”

Smith’s openness shows a level of comfort with her parents when it comes to the disclosure of adult decisions. Smith’s own mother, Jada Pinkett Smith, revealed earlier this year that she’s had admiration for the beauty of a woman.

Red Table Talk airs on Wednesdays at 9am PT/12pm ET on Facebook Watch.

What’s your take on what Willow Smith had to say? Tell us your views in the comments.

Heidi Klum Says ‘A Lot Of People Got Mad At Me’ For Not Backing Gabrielle Union: I Was Called, For Example, A White Woman
Exclusive
Post Slider 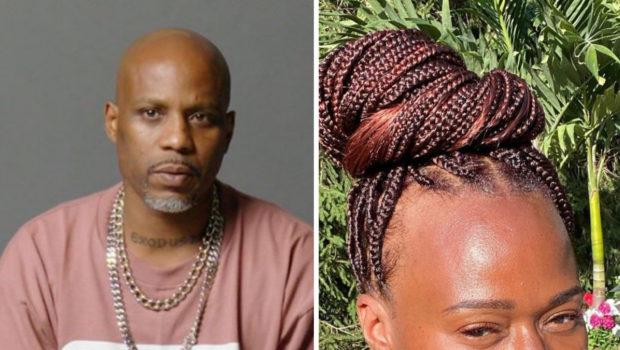 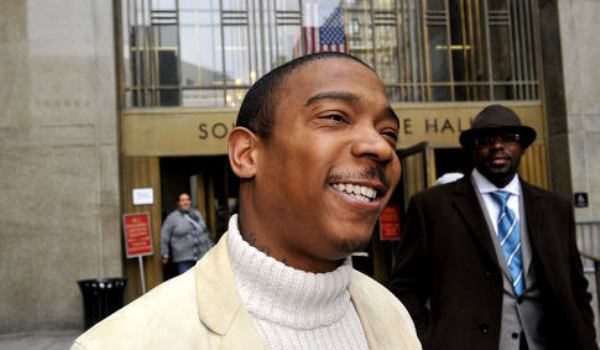