Last night (Thursday, May 6th), Keisha Lance Bottoms announced that she will not seek reelection as the Mayor of Atlanta.

Keisha Lance Bottoms assumed office as Atlanta’s mayor in early 2018, making her the city’s second Black woman to hold the position. Although Atlanta has only had six Black mayors throughout its history, all mayors have been African American since 1974.

Her announcement came in a lengthy letter posted to Twitter. Within her post, she also included a link to a video version of the announcement on a website called “Dear Atlanta.” Keisha Lance Bottoms‘ statement begins with a reflection of her devotion to the city of Atlanta as well as her accomplishments as its 60th mayor. Then, towards the middle of the letter, she writes:

“As [my husband] Derek and I have given thoughtful prayer and consideration to the season now before us, it is with deep emotions that I hold my head high, and choose to not seek another term as Mayor.”

“While I am not yet certain of what the future holds, I trust that my next season will be one full of passion and purpose, guided by the belief that within each of us is the power and responsibility to make a positive difference in the lives of others.”

She closes by expressing her appreciation and gratitude for the opportunity to hold the position:

“I love you Atlanta. Thank you for the honor of serving as your Mayor.”

The news of her departure came as a surprise to many involved in Atlanta politics, particularly considering Bottoms held a reelection fundraiser with President Joe Biden back in March.

Bottoms has not issued a further comment on her decision. It is currently unclear what the future holds for Atlanta’s mayoral position. However, City Council President Felicia Moore announced an election bid earlier this year.

What are your thoughts on Keisha Lance Bottoms’ announcement? Comment down below to let us know! 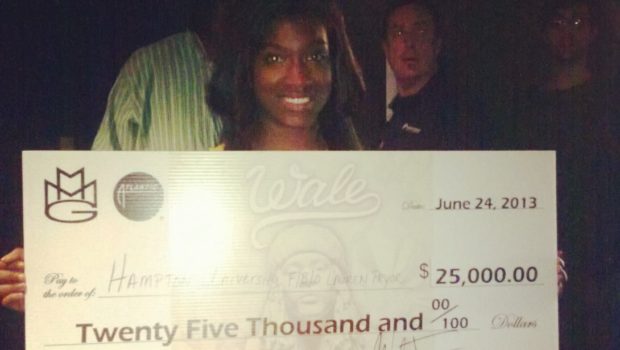 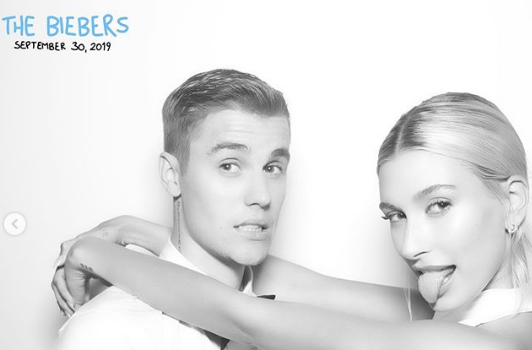