Son of Will Smith and Jada Pinket Smith, Jaden Smith is giving back to disenfranchised communities. In 2019, at only 21, he launched his food truck ‘I Love You,’ in the skid row area of Los Angeles. After the success of that company, Jaden Smith has announced his plans for opening a restaurant.

“more than the food’s worth so that you can pay for the person behind you.”

When Jaden Smith launched his food truck ‘I Love You’, he said:

“The movement is about giving people what they deserve, healthy vegan food for free.”

Jaden also heads the Water Box brand, which has a goal is to provide access to clean water to communities. It is featured in New Balance’s We Got Now campaign. This initiative has also been documented in Netflix’s Brave Blue World.

What are your thoughts on Jaden Smith opening a restaurant to help feed the homeless? Comment below and let us know. 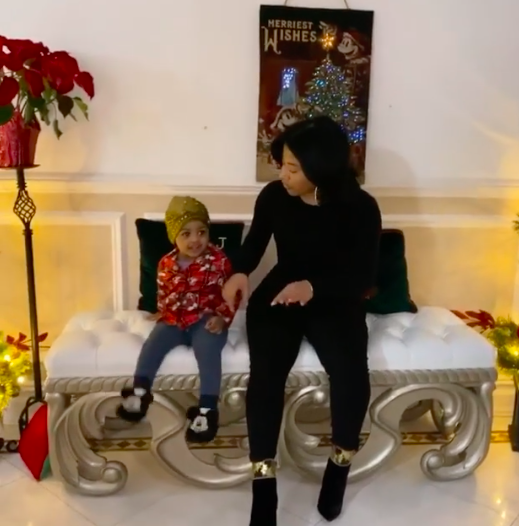 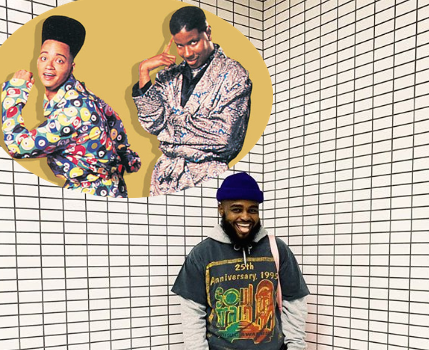