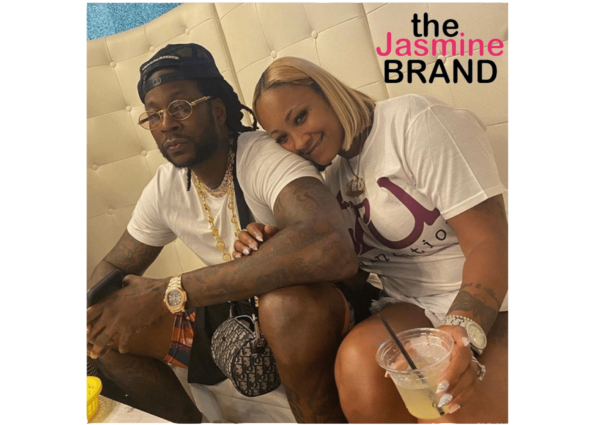 Rapper 2 Chainz says in a recent Instagram post that a “disrespectful” Uber driver tried to put his wife, Keisha Ward and his kids out of the Uber and into the snow. 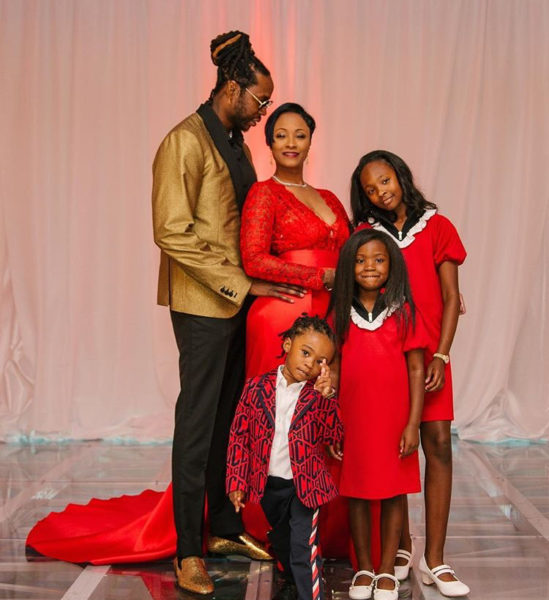 I’m Different artist 2 Chainz has never shied away from talking about the love he has for his wife of 2 years Keisha Ward and the three children they share together. So when an Uber driver allegedly tried to put Keisha Ward and her children out of his car and into the snow, the 44-year old rapper used his Instagram page to urge Uber to make the situation right.

2 Chainz says an Uber driver tries to put his wife & kids out in the snow. pic.twitter.com/mbIpKHAosF

“Hey @Uber we need to get this right ,a driver was very disrespectful to my wife and kids and tried to put them out in the snow” 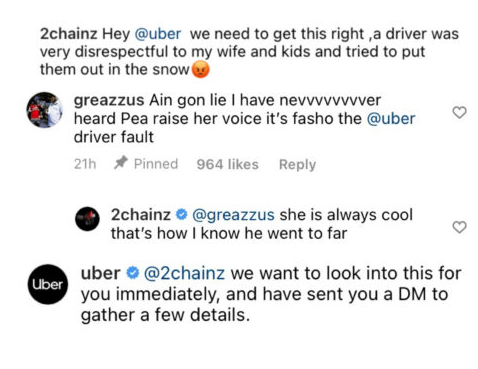 One of 2 Chainz followers who seemingly knows Keisha Ward commented on the post confirming speculation that incident had to be the fault of the Uber driver saying: 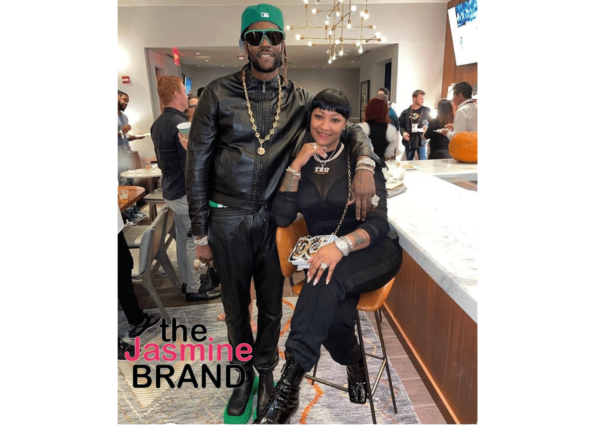 In the video posted to 2 Chainz instagram, Keisha Ward can be heard in a state of frustration telling her kids to get out of the car and seemingly yelling at the Uber driver, calling him a “p*ssy a** ni**a”.

The video is unclear on how the incident began, and Keisha Ward has yet to make any public remarks since the video was posted. However Uber has responded to 2 Chainz post stating they would look into the incident immediately.

Do ya’ll think the Uber driver was wrong in this situation? Tell us your thoughts in the comments below! 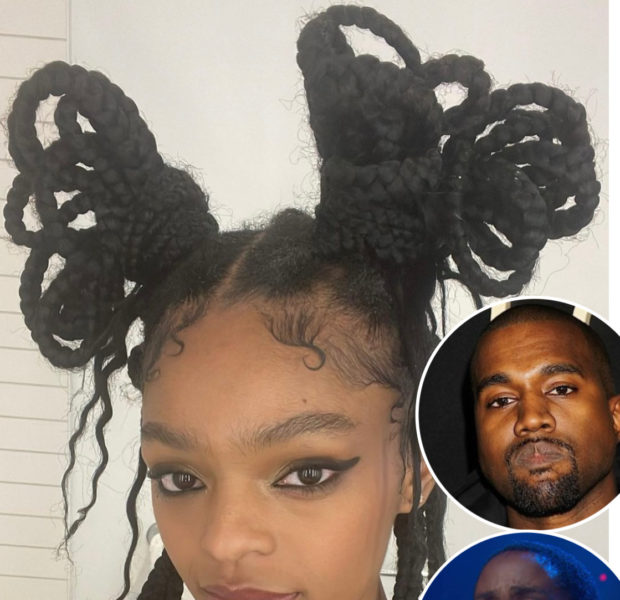 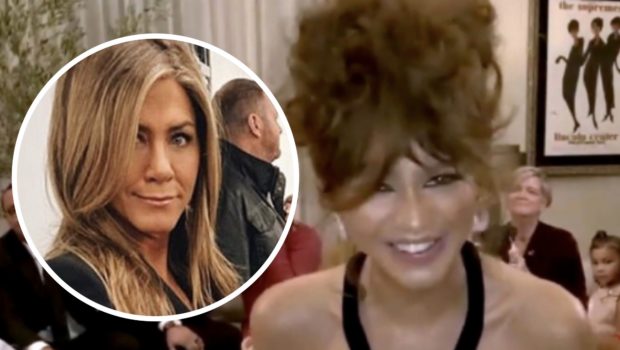