Fans of Lee Daniels can now watch a teaser trailer of his upcoming reboot of The Wonder Years!

The sneak peek was released earlier this week and is the latest development in the revival project. Last July, Lee Daniels announced his plans to reboot the classic series, which originally aired from 1988 to 1993.

A few months later, The Wonder Years received a pilot order from ABC, effectively putting the plan into motion! Now, the official first look into the series is available for viewing.

Although the teaser is only 34 seconds long, it gets the central premise of the show across: it’ll follow the experiences of a middle-class Black family in 1960s Montgomery, Alabama. Lee Daniels‘ The Wonder Years is described as “the next great coming of age story,” and it will center around the young Dean Williams, played by Elisha “EJ” Williams. Keeping with the vibe of the original The Wonder Years, the show will be narrated by an adult version of Dean Williams, voiced by Dan Cheadle.

In addition to Lee Daniels, the show is also co-produced by Saladin Patterson and Fred Savage, who acted in the original The Wonder Years as a child.

Lee Daniels’ The Wonder Years will air this fall on ABC. It is scheduled to air on Wednesday nights at 8:30 p.m. (EST).

What do you think about the teaser for The Wonder Years, and will you be watching? Comment down below and let us know! 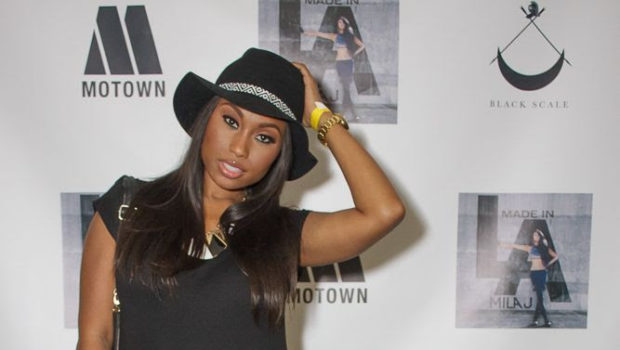 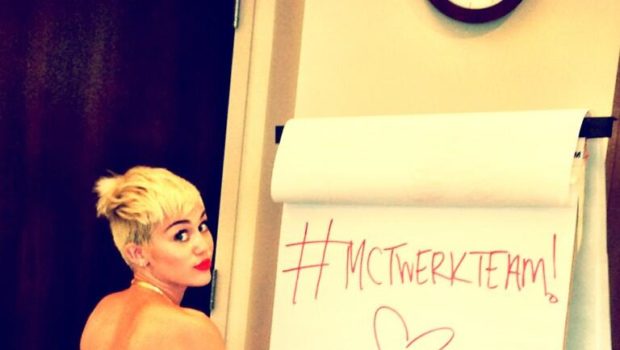 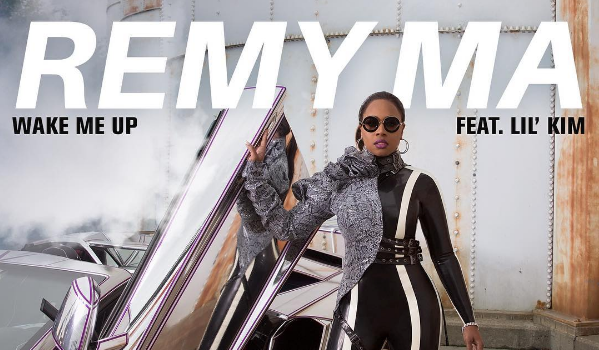