Brad Pitt & Andra Day Possibly Exchanged Numbers Backstage At The Oscars, Source Claims ‘Andra Has Been On Brad’s Radar For A While’

Sometimes, people have to just shoot their shots–and it looks like Brad Pitt and Andra Day may have done so at the Academy Awards!

While attending the history-making Oscars earlier this year (April 25th), film stars Brad Pitt and Andra Day allegedly exchanged numbers. According to a source who recently spoke to The Mirror:

“They were flirting backstage and are believed to have swapped numbers. It could be just professional, but some of Brad’s pals have been talking about what a great couple they would make.”

“Andra has been on Brad’s radar for a while.”

Brad Pitt was presenting at the award show, while Andra Day was nominated for Best Actress due to her role in The United States vs. Billie Holiday.

Additionally, the pair previously both appeared in CBS’s United We Sing: A Grammy Tribute to the Unsung Heroes last year.

The news of Brad Pitt‘s alleged exchange with Andra Day comes less than a week after he was awarded joint custody of his children with Angelina Jolie.

The well-known former couple split up back in 2016, and they have since been embroiled in a five-year custody battle for their six children. Now, however, Brad has been awarded joint custody of their five underaged children (their oldest child, Maddox Jolie-Pitt, is now 19).

What do you think about Brad Pitt and Andra Day allegedly having a flirtatious exchange at the Oscars? Comment down below to let us know!

Michael B. Jordan Stars As Lead Actor In Denzel Washington’s ‘A Journal for Jordan’ [WATCH] 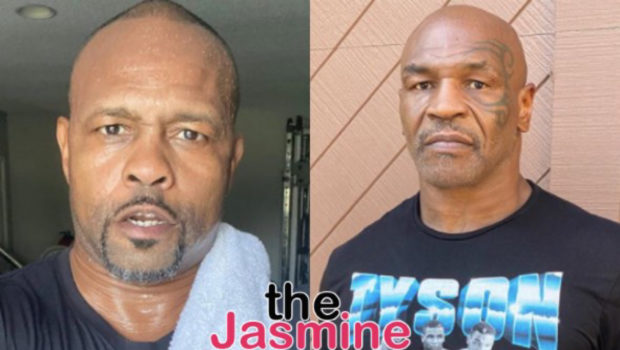