Update #2 (June 2nd): A judge has denied YFN Lucci bond in a gang racketeering case against him.

“My client is, your honor, an incredibly successful artist that is very well known nationally and even internationally.”

“The defendant will remain in a no-bond status at this time. Additionally, this court revokes any bonds previously issued in this case.”

Fulton County District Attorney Fani Willis also told WSB-TV that prosecutors are looking at a YouTube music video that YFN Lucci was in to make their case.

“We think it sends of very strong message to the public that no matter who you are, you have to follow the law and the rules, and you will be evaluated the same.”

She alleged that YFN Lucci, who was previously released on a $500,000 bond for unrelated charges, violated the terms of that release before turning himself in to police last month for the current charges. His lawyer denied this as Willis added,

“We’re working this case so hard because, as you know, I have taken a very strong stance against gangs. It’s causing a great deal of violence in our community.”

has been in maximum security since May 10th over the RICO indictment, which includes allegations of felony murder and more.

“We do treat charges more so than the celebrity status and he is certainly in our maximum security area.”

Documents indicate the racketeering case was filed April 30th and involves the felony murder of James Adams. YFN Lucci has been accused of murder along with two others.  It was previously reported that YFN Lucci was charged in connection with that homicide back in January. He was released on a $500,000 bond for four charges in February.

Atlanta police allege YFN Lucci and three other alleged gang members traveled to an area heavily populated by a rival gang. The rapper was allegedly driving the vehicle when Adams and a front-seat passenger fired multiple shots. Adams was hit by return fire and was placed outside of the car a short distance away from where the shooting took place.

Prior to the racketeering indictment of 12 individuals, a debate ensued over whether Lucci, an alleged Blood gang affiliate should be released on bail.

“No, he’s not a gang member. What he is, is an internationally recognized musical artist that is a triple platinum winner.”

In regards to the homicide allegations, Drew Findling maintains Lucci is absolutely not guilty of the felony murder charge. Findling claims Lucci was driving his Maybach with some friends when someone shot at the car. Someone from the back seat defensively returned fire, and because a passenger in Lucci’s vehicle was killed, Lucci was charged for the crime.

According to WSB-TV, documents obtained indicate bond for the homicide charge was agreed upon, but on April 12th, prior to the filing of the racketeering indictment, a prosecutor moved to revoke Lucci’s bond, alleging he routinely violated the conditions of the bond.

“There appears to be no rational basis for asking for any additional bond.”

“Felony murder occurs when someone unintentionally causes a death during the commission of a felony.”

He maintains Lucci was not committing a felony, and “he’s not guilty of all charges.”

What are your thoughts on YFN Lucci surrendering to police? Comment and let us know.

Jidenna Says ‘A Lot Of Times w/ Monogamy The First Principle Is Deception,’ While Speaking On The Benefits Of Polyamory 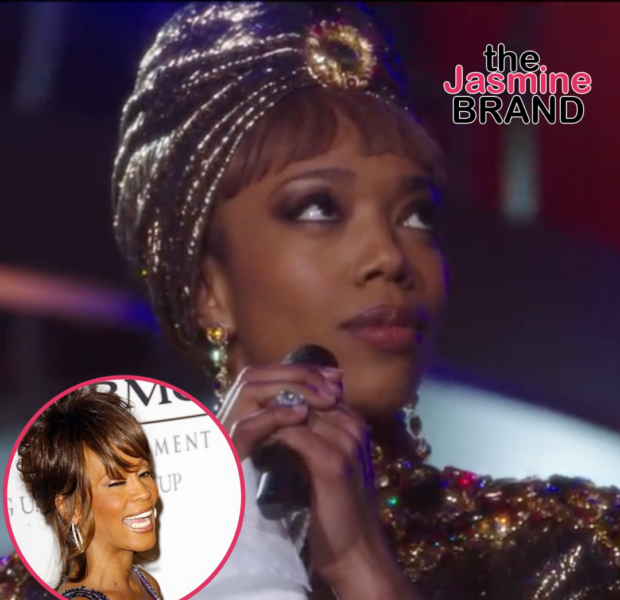 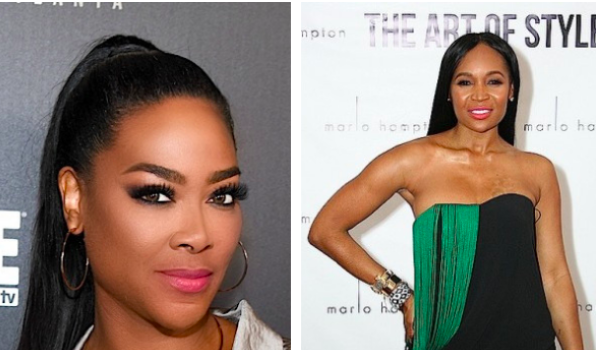 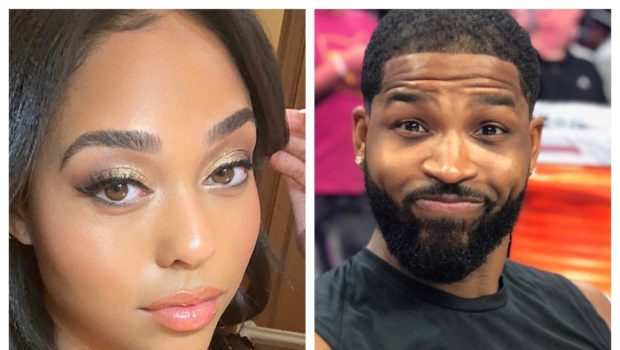