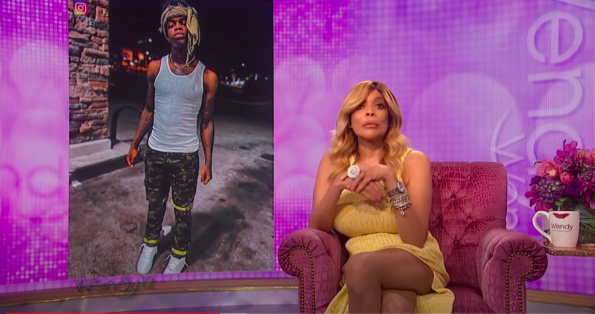 Wendy Williams went viral for her remarks about late TikTok star Swavy’s tragic passing, and now his family is confronting the TV personality.

Wendy Williams spoke on the loss on her show and made controversial remarks, making it clear she had never heard of him.

Now, his family is speaking out.

“He was a star. He is a star. We always knew he was a star. He was bigger than life. He was very outgoing, so courageous. He had no fear like he would go anywhere and just bust in rhythm. Matima was a beautiful person. He had such a wonderful soul. His legacy will live on forever.”

His mother, Chanelle Clark, also opened up about witnessing the tragedy.

“I’m mentally going through it because I seen it. I seen my son shot down in the street like that. Y’all don’t know what I’m going through.”

She then addressed Wendy Williams’ comments and said,

“Look at my eyes and stuff. Y’all, like as a mother, Wendy Williams, how dare you? So disrespectful. I used to watch you as a child and even though you have a gossip show and all that, you didn’t even know my son.”

“I never knew how big he was until he was put into this situation, but one thing I will say is people did give him his flowers while he was here.”

Swavy’s brother and mother also called out Wendy Williams during an interview with TMZ.

“Wendy has always been a messy person. That’s what her life consists of – gossip and reporting stories. But this is not just any story. This is not a highlight, this is not a hot topic, this is our real life. We’re doing this in reality. So for her to speak on the events surrounding my brother’s death…She didn’t send condolences…”

He then appeared to reference Wendy Williams’ allegations that Swavy’s alleged killer confessed on Instagram. Reports claimed Swavy invited him out and tried to jump and kill him, and he defended himself. Rahkim Clark added,

“She didn’t even report the right story. It’s one thing to take public knowledge and to put it out there, but you gave a false narrative. You gave a false story. You painted him as a thug, as a drug dealer, or omeone that was out here tryin gto be in the streets and that wasn’t the type of person he was.”

“How, as a mother, how do you put a child out there like that? Nobody knew him like that…”

She said Wendy Williams owes them an apology, ending with, “but at the same time I’m pissed at Wendy.”

Continued prayers for Swavy’s family and loved ones. 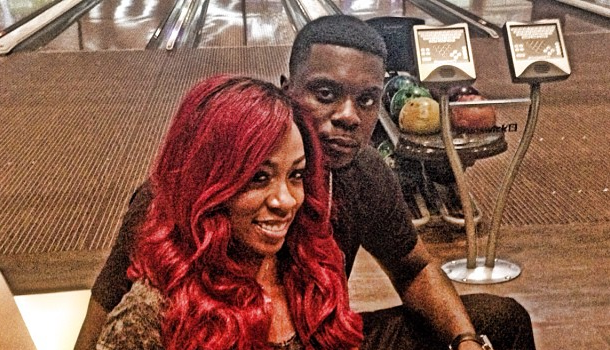