Kanye West has made Atlanta’s Mercedes-Benz Stadium his temporary home and studio until the rapper perfects his latest project.

As previously reported, Kanye West hosted a listening party for Donda this past Thursday (July 22nd) in Atlanta. Various celebrities like Kim Kardashian, Khloé Kardashian, and Rick Ross attended the event. Kanye West was also scheduled to drop the album and show it to the world the very next day (Friday, July 23rd).

However, the album’s release has been pushed back to August. This move was reportedly made so that Kanye West could perfect Donda. Additionally, until the album is ready, Kanye West has decided to stay within the confines of the Mercedes-Benz Stadium.

Some photos of his new, temporary living quarters have begun circulating. Check them out down below:

It is unclear why exactly Kanye West has decided to live and record in the Mercedes-Benz Stadium rather than his own home and studio, but reports have spread that he’s gearing up for a second listening party venue. 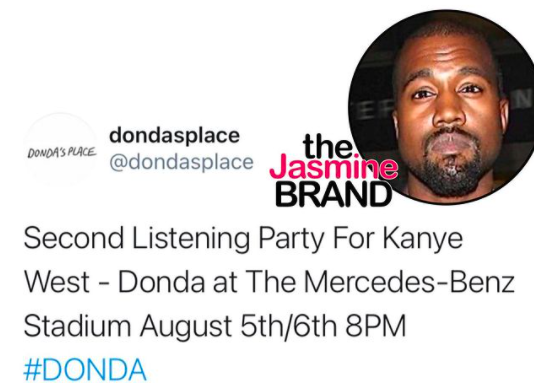 What do you think about Kanye West’s decision to stay in Atlanta’s Mercedes-Benz Stadium until he finishes Donda? Comment down below to let us know! 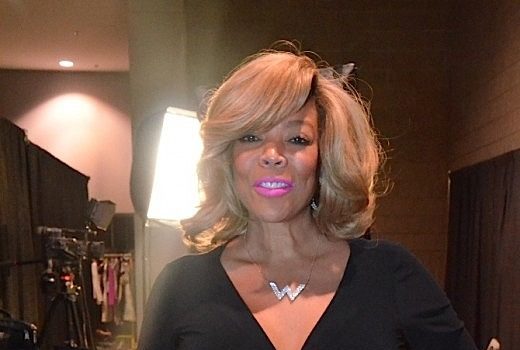 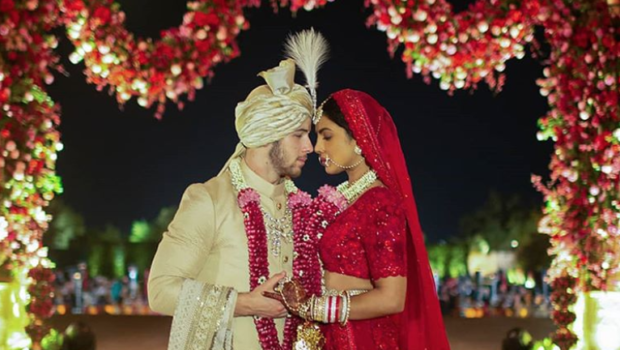 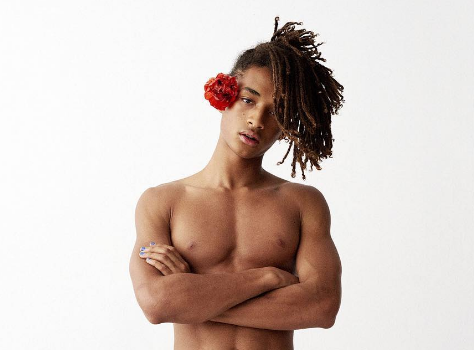