Will fans see Samantha Jones in the forthcoming Sex and the City reboot after all?

While it was previously reported that Kim Cattrall would not be reprising her role for the 10-episode special, And Just Like That…, a senior production insider told Daily Mail that an appearance isn’t out of the question.

Production and buzz around the revival are going “so well” that it could go beyond the initial 10-episode order and get picked up for multiple seasons. A sophomore season is  “expected to be announced soon” which means “the door is open” for Kim Cattrall to return, according to the insider.

“There was obviously a concern that people would miss Kim and not be engaged but the response so far has been phenomenal. And for fans of Kim, the door is open for her to return. If she ever changes her mind, she can come back.

The ladies love and value her and would love to see her on the new show. The whole point of this series is to show that friendships evolve and change over time, so Kim is always welcome to come home.”

They went on to say that all she has to do is say the word.

“If Kim’s reps called us now and said she was available – we’d book her on the first flight to New York. There’s still time.”

It was reported earlier this year that Kim Cattrall would not be included in the revival.

“Just as in real life, people come into your life, people leave. Friendships fade, and new friendships start. So I think it is all very indicative of the real stages, the actual stages of life… They’re trying to tell an honest story about being a woman in her 50s in New York. So it should all feel somewhat organic, and the friends that you have when you’re 30, you may not have when you’re 50.” 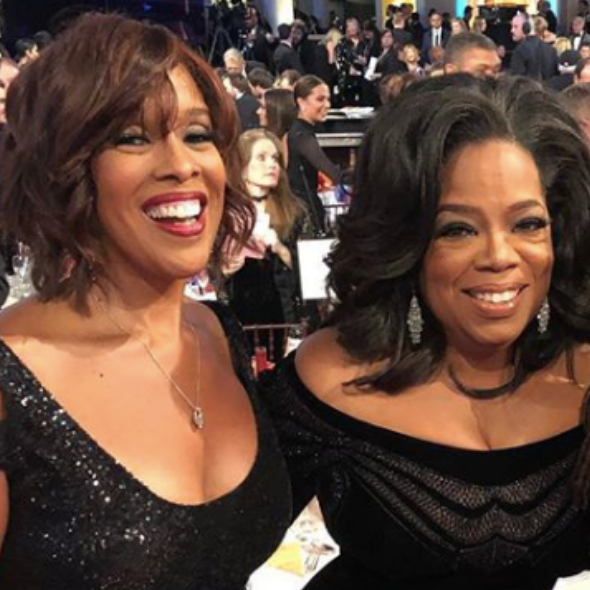 Octavia Spencer Sends ‘Love & Support’ To Ellen Amid Accusations Of ‘Toxic’ Work Environment: My Truth Is, Everyone Was Kind To Me
Exclusive
Post Slider 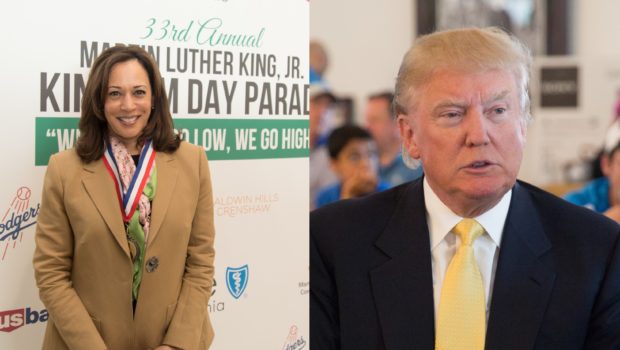