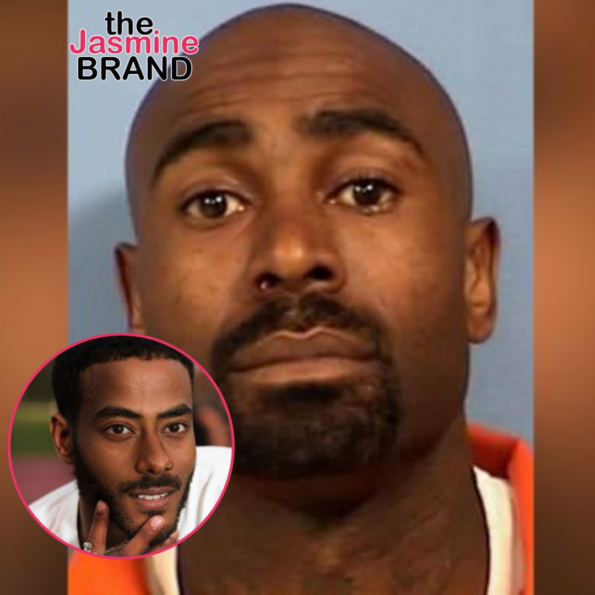 Professional skateboarder Terry Kennedy is facing serious legal charges after a man he allegedly attacked recently died. According to reports, last week Terry Kennedy, 36, was arrested for attacking 23-year-old Josiah Kassahun in an Illinois motel. Kassahun was left with a fractured skull and a concussion after the alleged attack, and Terry Kennedy was booked for the assault. Unfortunately, Kassahun ultimately passed away from his injuries, and now prosecutors are reportedly considering adding a manslaughter or murder charge to Kennedy’s offenses. 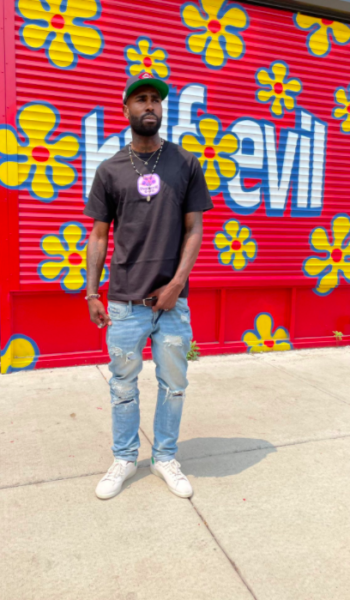 It’s currently unclear what initiated Kennedy’s alleged brutal actions. However, there is speculation that Terry Kennedy and Josiah Kassahun were once friends due to social media posts they share online.

Kennedy was also initially booked for threatening to murder the police who tracked him down following the fatal attack on Kassahun. A police spokesperson says Kennedy told the arresting officers,

“I will kill one of you police. We kill police where I’m from.”

In addition to the ‘threatening a public official’ charge, Kennedy’s initial charges also included aggravated battery in a public place.

Terry Kennedy is currently behind bars and his bail was set at $100,000 during a hearing that took place last week. However, his bail is expected to be increased due to the death of Josiah Kassahun.

Josiah Kassahun’s family has started a GoFundMe to help with his hospitalization, funeral, and future memorials costs. The GoFundMe states,

“On Tuesday July 27th, 2021 Josiah Kassahun was brutally attacked by by professional skateboarder Terry Kennedy. He recently passed away from those injuries. This GoFundMe was created to help with expenses related to hospitalization, funeral costs, and future memorials.

Josiah was and will always be remembered as the perfect friend to everyone who had the good fortune of meeting him. He was loved and had much love to give and he will be dearly missed by an infinite number of people. In these trying times we ask that you help by donating to ease financial burden the family is experiencing as well as to create a memorial for him. All proceeds from this GoFundMe will go directly to the family.” 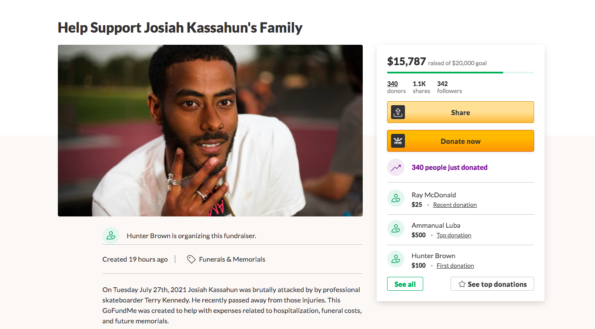 All images, with the exception of one, have been removed from Terry Kennedy’s Instagram page. 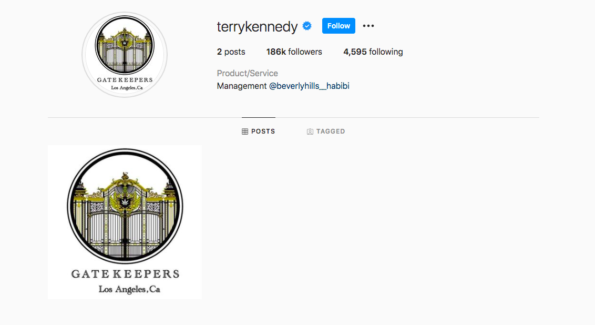 What are your thoughts on this unfortunate situation? Tell us in the comments below. 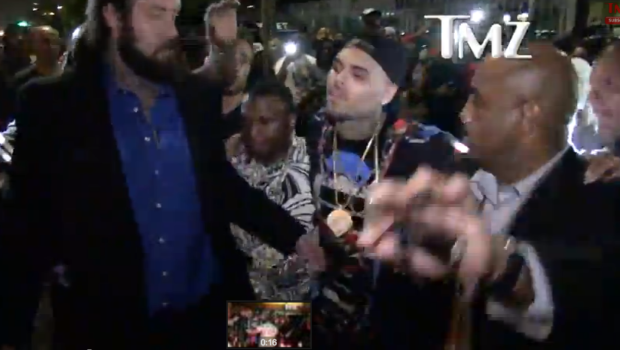