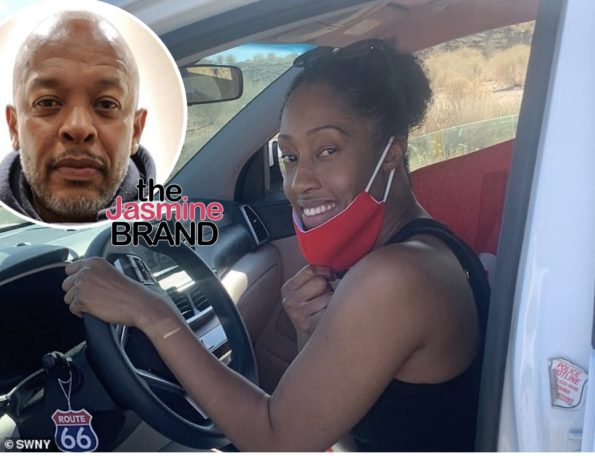 Dr. Dre’s (real name Andre Romelle Young) 38-year-old daughter LaTanya Young says she is homeless living out of her car. She revealed this information to the Daily Mail, saying that she’s living out of her car while working as a delivery driver for DoorDash and Uber Eats to make money. She tells the outlet,

‘I have friends and family that will let us come back and forth but the majority of the time I’m living out of my car.’

LaTanya also says she has not seen her her father in 18 years and has repeatedly asked him for financial help. She does admit that Dr. Dre has helped her in the past by paying her rent and giving her an allowance, but that ended in January 2020.

The 55-year-old rapper fathered LaTanya with his ex Lisa Johnson. They split when LaTanya was 5 years old. LaTanya is a single mother of 4. She says,

‘My kids are staying with friends – they are not living in the car, it’s just me. I’m taking odd jobs just to make it now – I got paid $15 an hour as an assembler at the warehouse. I’m trying to keep my head above water. I’ve been in debt for a while.’ 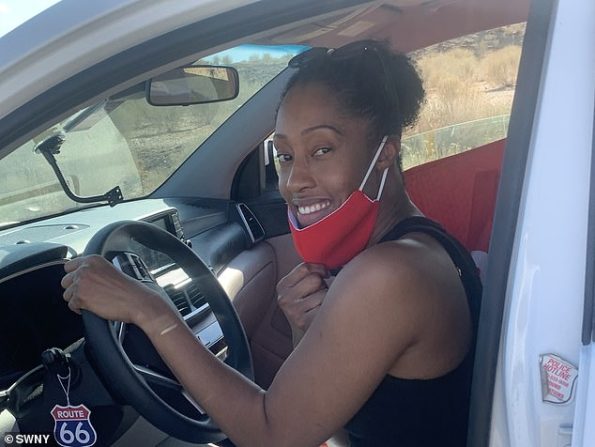 LaTanya said she now fears she will lose her rental car as she has not been able to make payments.

‘The car is a pretty penny. It’s an SUV that costs $2,300 for three weeks and I only paid for one week. Sooner or later they are going to take the car.’

‘He used to help with our rent and gave an allowance but he told us he wouldn’t do anything anymore. I’m out on the streets. I asked him for help and I haven’t got a response back from his lawyer. I’m hearing about mistresses that he’s bought houses for. It’s a messy situation.’ 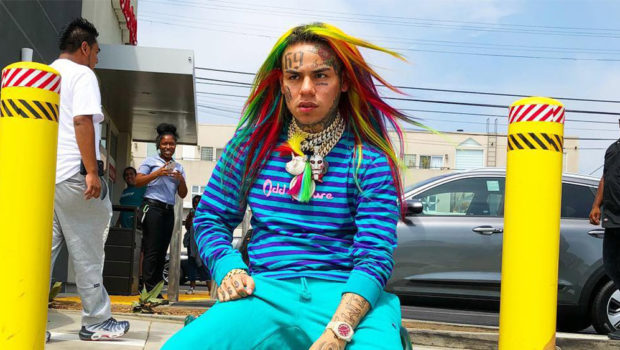 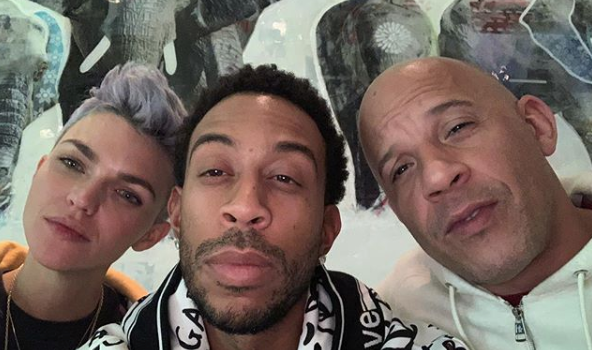