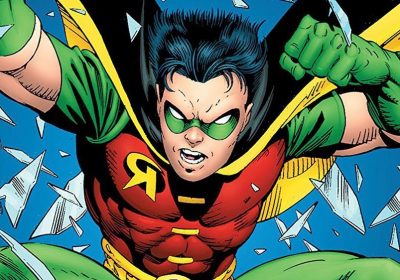 According to reports, his sexuality is unveiled at the end of part 3 of the Sum of Our Parts story.

According to Entertainment Weekly, in part 1, which debuted in Batman: Urban Legends issue #4, Tim reunited with his old friend Bernard. Their dinner at Bincy’s Bar and Grill was interrupted by Chaos Monster, who knocked out Tim and kidnapped Bernard to be sacrificed. 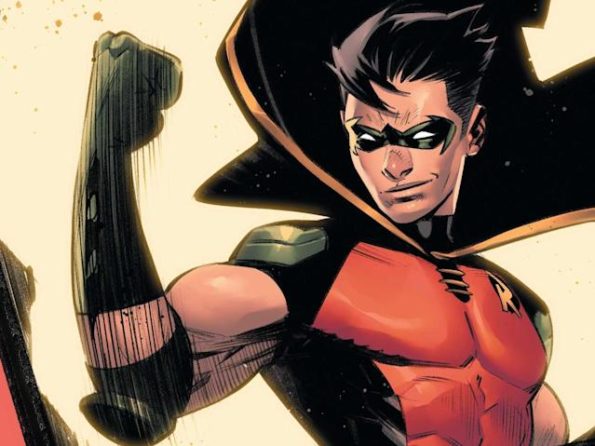 During the rescue mission of part 3, featured in this week’s Urban Legends #6, Bernard mentions to Robin that he wishes he could’ve finished his date with Tim, unaware that he’s actually speaking to his love interest. A few pages later, Tim goes to see Bernard and things are clarified.

“Tim Drake… do you want to go on a date with me?” Bernard asks.

“Yeah… Yeah, I think I want that,” Tim replies.

What are your thoughts about Robin’s sexuality? Let us know in the comments. 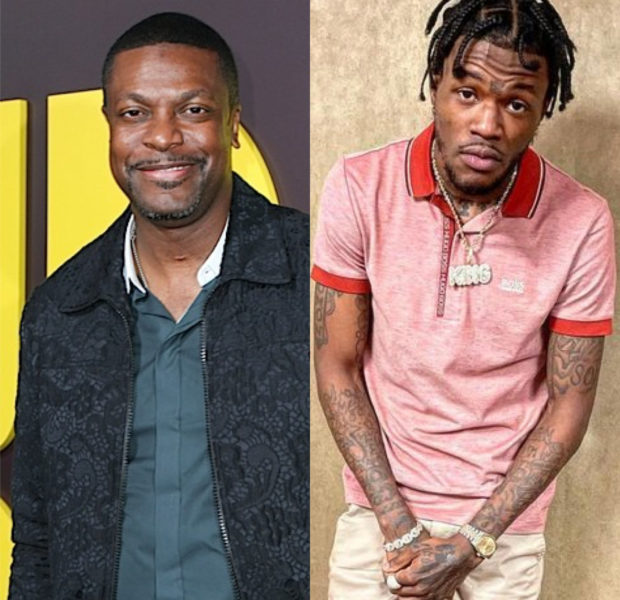 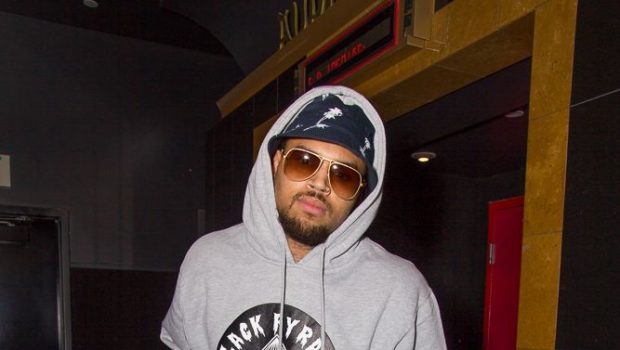