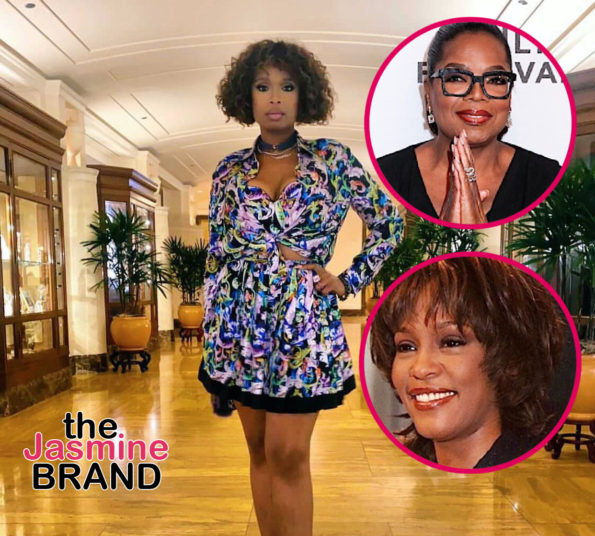 Coming off the heels of ‘Respect,’ Jennifer Hudson, 39, already has a new dream role.

Hudson, who plays the ‘Queen of Soul,’ Aretha Franklin, in the new movie ‘Respect,’ is opening up about her role and what she dreams of next for her career. 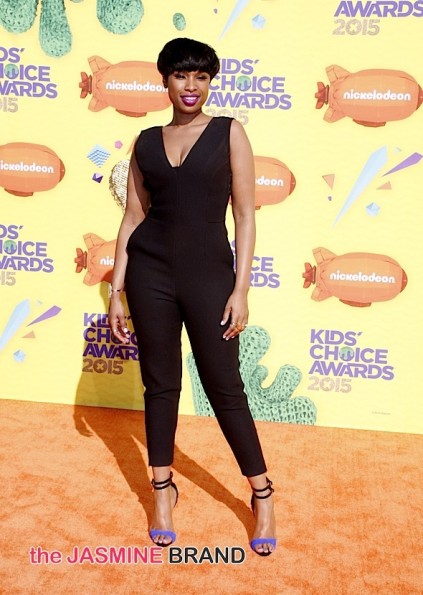 Aretha Franklin, who passed away in 2018, handpicked the songstress to play her in the biopic, which follows her singing career from the church to international stardom.

The American Idol alum says she often asked ‘why me’ and regretted not talking to Franklin before her passing. On her regrets Jennifer Hudson expressed,

“She never said like, ‘I want you to play me because of this or that.’ And I regret that I never asked her, ‘why me.’

“But during filming I realized she must have been seen behind the Jennifer that sings and acts. She saw the life experiences as well. Maybe she saw the pain I tried to hide.In a lot of ways there were. parallels. I feel like I eneded up telling her story through my pain.”

Hudson also admitted that it was intimidating playing Aretha Franklin because she cannot be ‘duplicated.’ She said,

‘That was the scary part, her music is a treasure to all of us. Her sound was her own.”

Although Jennifer Hudson made playing a musical legend on the big screen look easy, she doesn’t feel the need to play another. When asked if she would play the late Whitney Houston, Hudson said,

“I love her, but playing her is meant for someone else.”

“My new dream is Oprah Winfrey.”

In 2019, Jennifer Hudson starred in the remake of ‘Cats,’ which received backlash from fans of the original. On her role Hudson said,

“I just came in, sang Memory, [and] cried a few tears. But all those dancers did the work. My heart goes out to them all.”

Do you agree with Jennifer Hudson playing Oprah? Tell us in the comments. 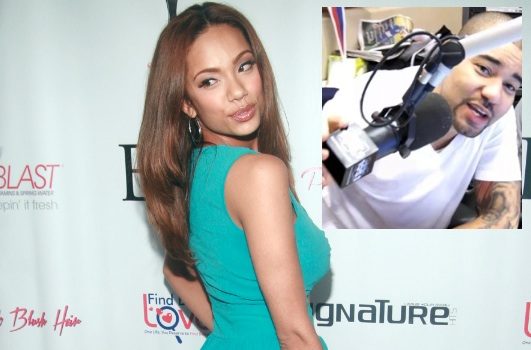