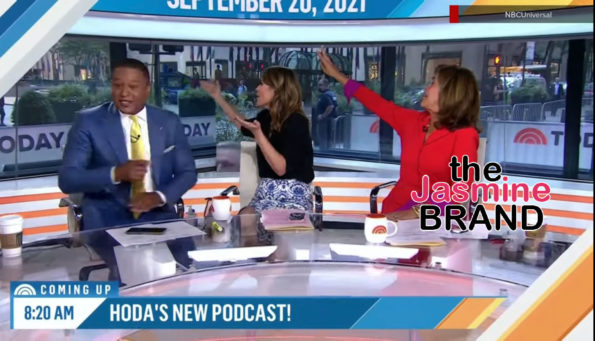 Is this what they mean by news in a flash?

The news wasn’t the only thing to come in a flash for the ‘Today‘ show on Sept. 20th, 2021 when a streaker ran by the studio.

Hoda Kotb was trying to remain on topic when Melvin said,

“Oh, there was a naked runner.”

Guthrie, 49, quickly interrupted her co-host, pointing toward the streaker and shouting,

“Where are your clothes?”

To which Kotb, 57, followed up by saying,

Although the streaker’s lower half was cover by their crowd control barriers, the show immediately cut to a commercial break. 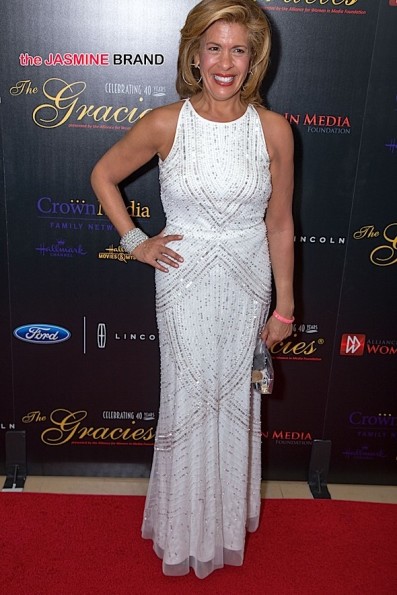 Before the streaker chaos, the hosts were discussing Hoda Kotb’s new podcast called ‘Making Space With Hoda Kotb.’ Making the announcement on her Instagram, she also shared with her NBC co-stars her purpose of creating the show.

“I like to get life advice from people, and I like people who’ve lived incredible lives who are great life coaches. And that’s what this is, so I’ve been interviewing people, and I’m not kidding, I have a notepad next to me while they’re talking and giving life advice.” 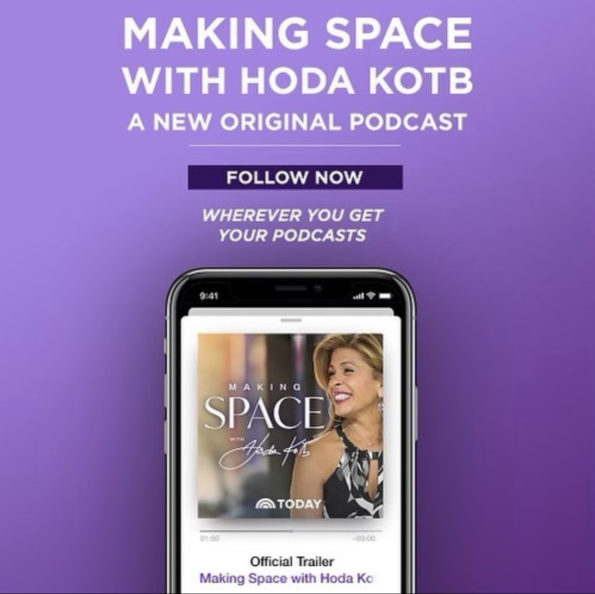 “I feel like you can learn from people’s experiences. These episodes are fun. They’re people you know, they’re people you don’t know. I’ve got a couple of great guests to kick it off. They’ll make you feel so much better.

What are your thoughts on the streaker? Tell us in the comments. 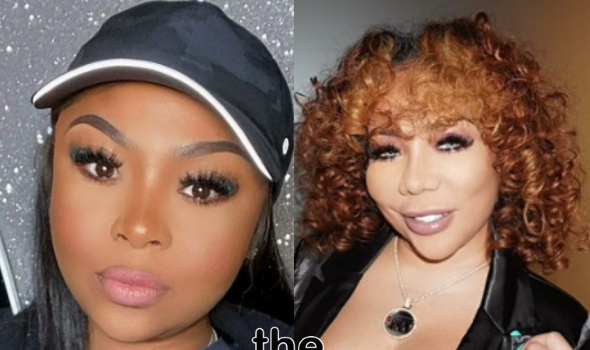 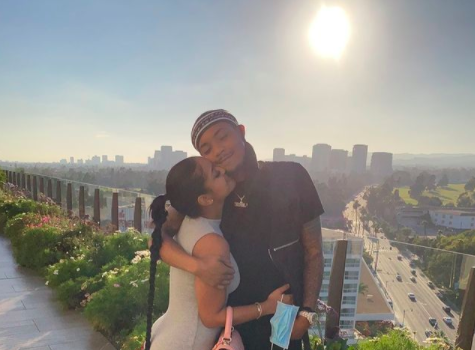