As Wendy Williams continues to focus on her physical and mental health, additional speculation about her situation is emerging.

As previously reported, Wendy Williams was admitted into a psychiatric hospital last Tuesday (Sept. 14th). This news came shortly after a spokesperson for The Wendy Williams Show announced the 57-year-old host was “dealing with some ongoing health issues.”

She later tested positive COVID-19, resulting in the show’s season 13 premiere getting pushed back to October.

Yesterday (Monday, Sept. 20th), additional speculation surrounding the matter emerged. One insider alleged that Wendy Williams was “drinking every day, even while filming the show” before her hospitalization. The insider also claimed that people on the set of The Wendy Williams Show knew about–and enabled–her alleged alcoholism:

This news comes about two-and-a-half years after Wendy Williams bravely announced she was residing in a sober living house. Back in 2019, Wendy Williams revealed:

“I have been living in a sober house. You know I’ve had a struggle with cocaine in the past. I never went to a place to get treatment…I am driven by my 24-hour sober coach back to a home that I live in the tri-state with a bunch of smelly boys who have become my family… We talk and read and talk and read and then I get bored with them. Doors locked by 10 p.m., lights out by 10 p.m., so I go to my room and stare at the ceiling and fall asleep to come here and see you. So that is my truth.”

We send our thoughts and prayers to Wendy Williams at this time.

Nick Cannon Reveals He Is Insecure About His Body: ‘I Never Like To Be Completely Naked’ While Intimate
Exclusive
Post Slider 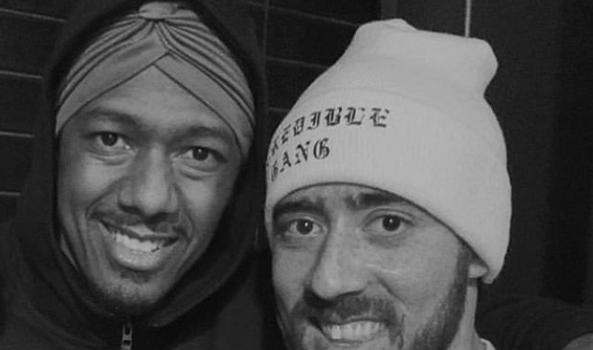 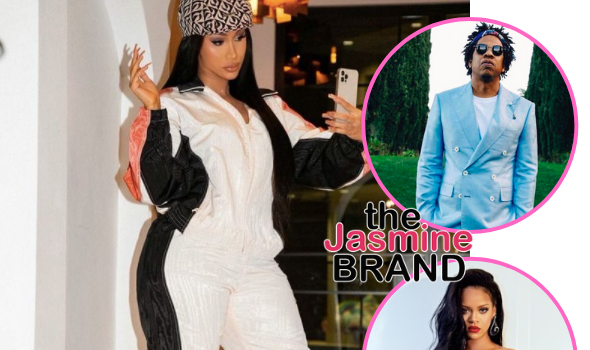