“Tommy, you know I was at Mommy’s service and you know she looked beautiful in her casket. And you know that you fist fought a loving member of our family [who is] half your age.”

“You started a fight over an open casket right there with my mother. Thank God we were at a civilized funeral home and the men of the funeral home blocked so Mommy wouldn’t fall out and there’d be a catastrophe. You should know better at 53!”

Part 1. Wendy Williams says her brother got into a fist fight at their mother's funeral w a relative pic.twitter.com/732Ks6RpxS

Wendy Williams also said that her ex-husband, Kevin Hunter, helped break up the fight between her brother and the unnamed family member.

“[Kevin] walked up to the front and separated my brother and this young family member, who was very confused being a young man. And he moved it all out there to the lobby.”

Part 2. Wendy Williams says her brother got into a fist fight at their mother's funeral w a relative pic.twitter.com/CeoqoaJhFb

As previously reported, Tommy Williams recently took to his own social media pages and made allegations that his famous sister skipped out on their mother’s, Shirley Williams, funeral. He said,

In a separate video calling out his sister, Tommy Williams also claimed that their father was deeply hurt by Wendy’s alleged absence from Shirley Williams’ funeral.

“Our father didn’t even know you were in town for the viewing. You’re out eating lunch with your ex and your son, which wouldn’t be a problem I guess, if you had told your father that. He was hurt, he’s hurt Wendy. That’s why I’m here right now. It’s not fair, it’s not right, it’s painful. It’s painful for him, it’s painful for me, it’s painful for the family.”

“You can call me out, you can say whatever you want about me. It’s not about that. I’ve been married 21 years, you were married 21 years, right? It’s not about [your ex-husband] Kevin. Kevin came to the viewing, I thought it was great. Thanked him, thought it was wonderful, showed his admiration and his love for mommy. That night was special, memorable, fond memories, mommy’s still here all the time. I’m sure she doesn’t understand Wendy why you didn’t come to her funeral. Why did you have to lie to daddy, and tell him you were gonna be back in New York and you were here?”

Part 1. Wendy Williams Brother Speaks Out Again: Our Dad Is Hurt You Didn't
Come To The Funeral – You Lied To Him pic.twitter.com/M5V01oya2m

What are your thoughts on what Wendy Williams had to say to her brother? Let us know in the comments. 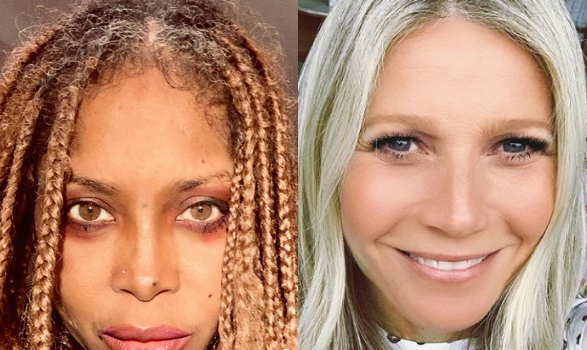 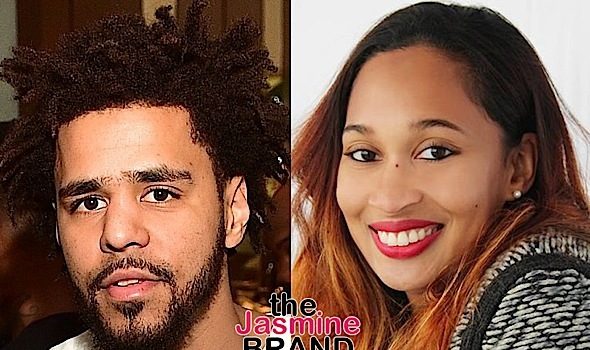