The Weeknd, born Abel Tesfaye, is being accused of ripping off his hit 2018 song ‘Call Out My Name.’

Music producers Suniel Fox and Henry Strange is claiming that ‘Call Out My Name’ pulls elements from their 2015 track ‘Vibeking.’ Their lawsuit expresses that the two songs,

“contain quantitatively and qualitatively similar material in their respective lead guitar and vocal hooks, including melodic, harmonic, and rhythmic elements distinctive to ‘Vibeking.’”

In addition to that, Fox and Strange claim that during their email conversation with Eric White the playback engineer told them he wasn’t going to credit them for their work. He reportedly wrote,

“Just gonna tell [The Weeknd] that our production team wrote the track. Cool? Or u have another idea? Just don’t wanna say ‘Hey, [Strange] wrote this’ when he doesn’t know u.”

“[The Weeknd] knows me. Say both. [Strange] with Ponytail you met on Drake tour. Who is part of our production team.”

According to reports, Fox and Strange are suing The Weeknd as well as his song collaborators, Nicolas Jaar and Frank Duke, for plagiarism. Universal Music Group is also named in the suit. Fox and Strange are seeking all of the profits from ‘Call Out My Name’ as well as legal fees. They also want to stop The Weeknd from performing or distributing the song until a verdict has been reached. 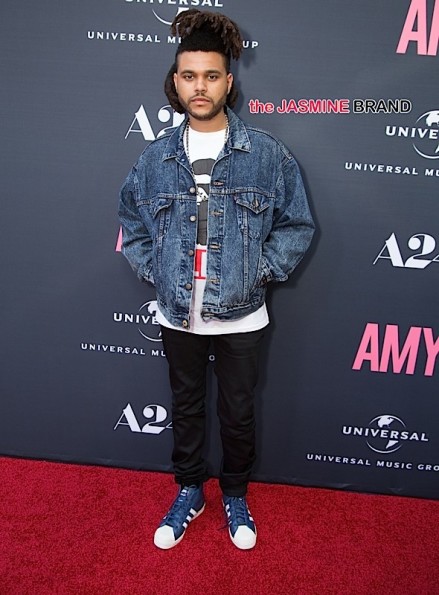 What are your thoughts on these allegations against The Weeknd? Tell us in the comments below. 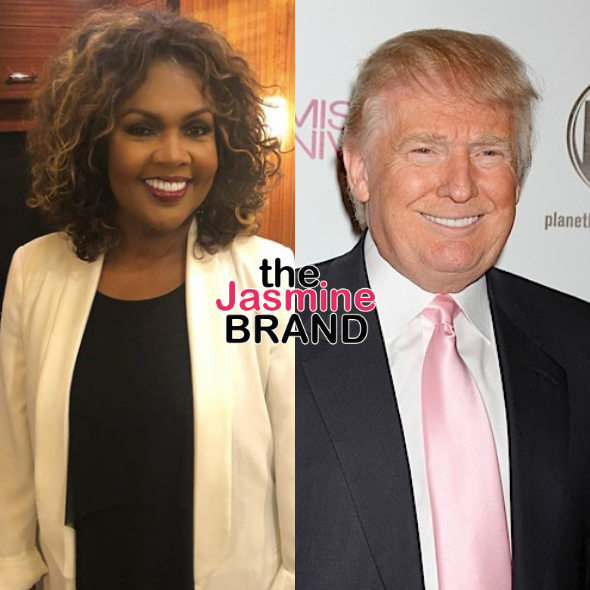 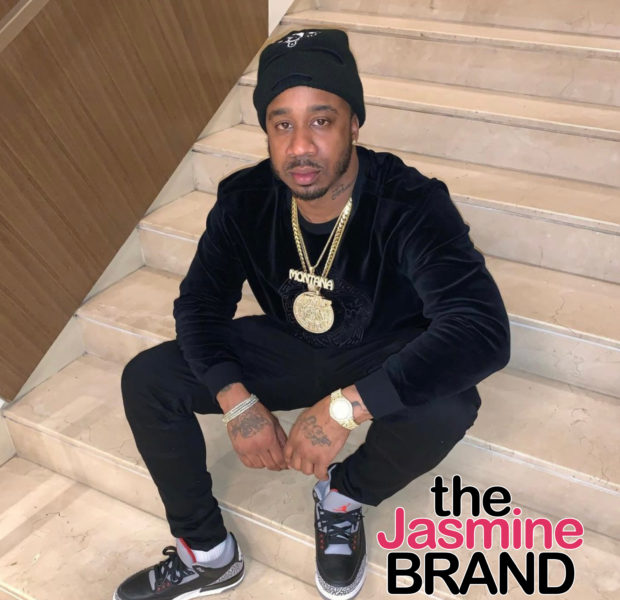 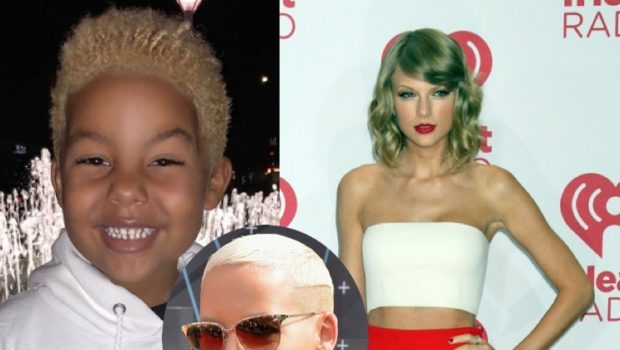 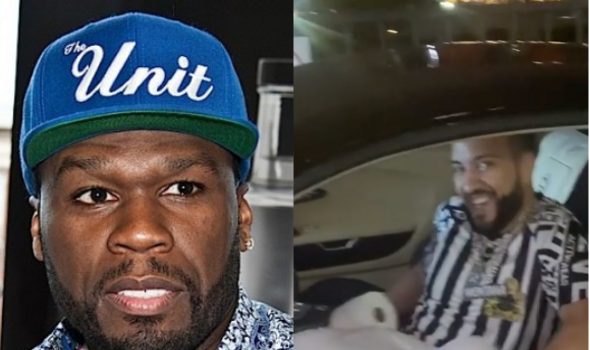