It looks like Bill Cosby won’t be going back to jail anytime soon.

Earlier today (March 7) the Supreme Court rejected an appeal of a Pennsylvania court ruling that overturned 84-year-old Bill Cosby’s sexual assault conviction. This means that despite prosecutors’ attempt to have the famous comedian set back to jail, he will remain a free man.

“On behalf of Mr. & Mrs. Cosby and the Cosby family, we would like to offer our sincere gratitude to the justices of the United States Supreme Court for following the rules of law and protecting the Constitutional Rights of ALL American Citizens of these United States. Mr. Cosby’s Constitutional Rights were a ‘reprehensible bait and switch’ by Kevin Steele, Judge Steve T. O’Neill and their cohorts.”

“This is truly a victory for Mr. Cosby but it shows that cheating will never get you far in life and the corruption that lies within Montgomery County District’s Attorney Office has been brought to the center stage of the world. Thank you very much.”

As previously reported, Well-known comedian/actor Bill Cosby was imprisoned in 2018 after being convicted of drugging and sexually assaulting a woman in his Pennsylvania home in 2004. Initially, Cosby was sentenced to 3-10 years behind bars, however, the conviction was ultimately overturned by Pennsylvania Supreme Court on the grounds that Cosby’s due process rights had been violated. Last fall, Montgomery County DA, Kevin Steele, petitioned for the U.S. Supreme Court to reinstate Cosby‘s sexual assault conviction. He said,

“This decision as it stands will have far-reaching negative consequences beyond Montgomery County and Pennsylvania. The U.S. Supreme Court can right what we believe is a grievous wrong.”

Do you agree with the Supreme Court’s decision? Tell us below! 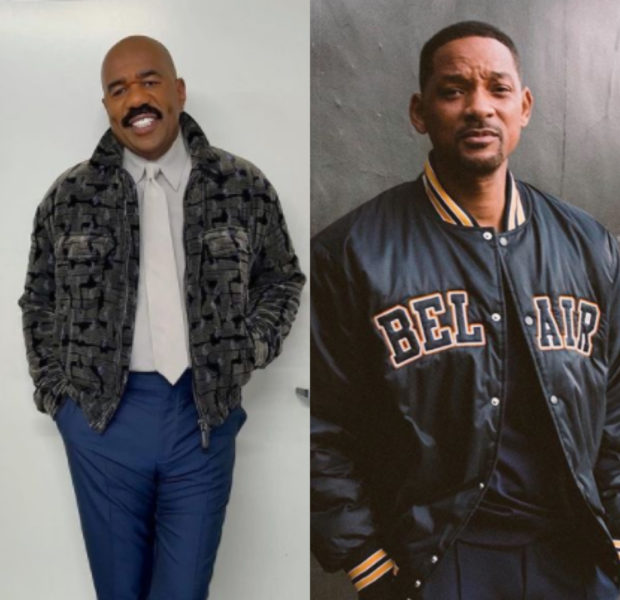 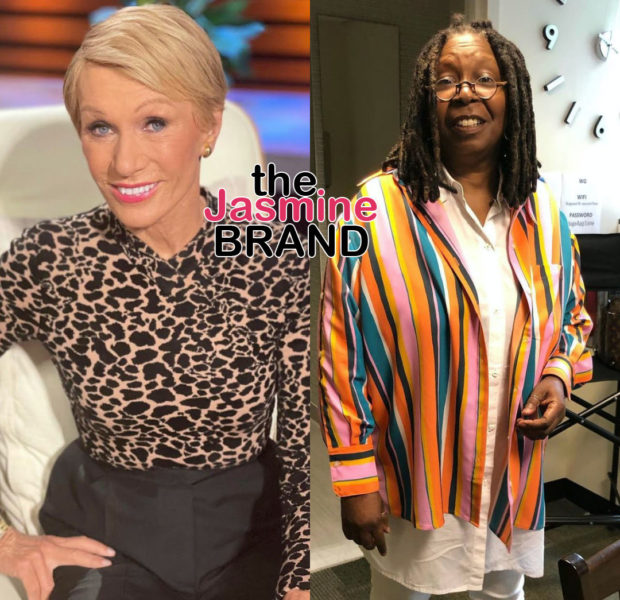 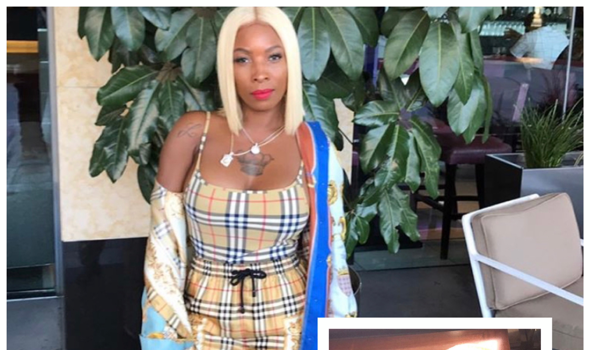 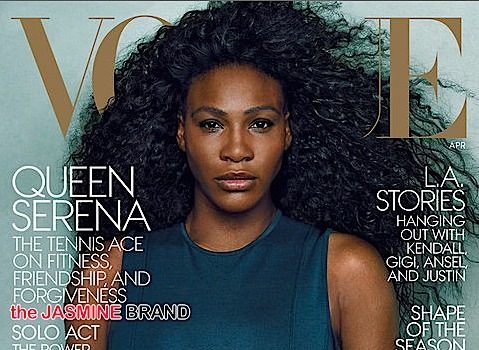 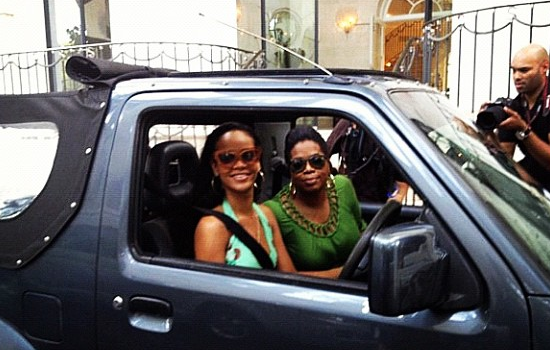