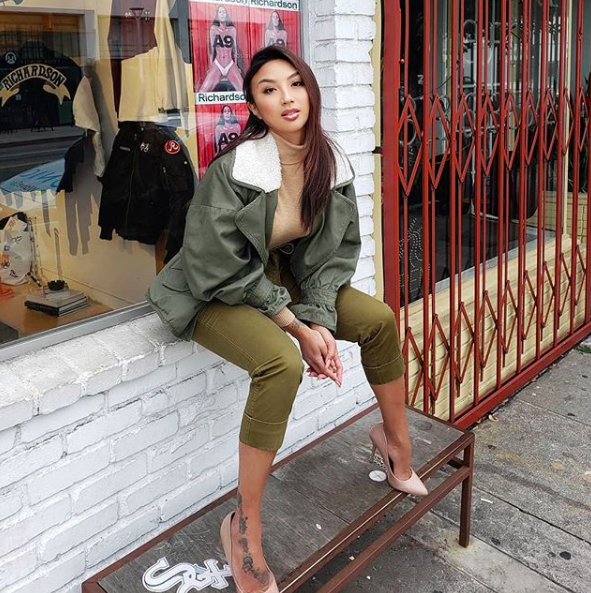 Jeannie Mai is getting real about motherhood.

The Real co-host Jeannie Mai, is opening up about her pregnancy and motherhood. In a new episode of her YouTube series, ‘Hello Hunnay’ the 42-year-old expecting mother explains why she didn’t want children and what changed her mind.

In 2018, Jeannie Mai revealed she was molested by a family member when she was just nine years old. For years, Mai was adamant about not having children of her own, citing the fear of not being able to protect them. In her video she says,

“It still scares me whether or not I can keep a kid safe from someone else who might hurt them.”

The host explained that the abuse continued throughout her teenage years until she ran away from home. She continued,

“People who’ve really bad trauma, they’re constantly burdened with this fear that something bad is going to happen next. I realize that the reason I didn’t want to have kids is because that feeling when I was a kid was so real and so damaging to the point that I’m 42 today still dealing with trust issues and confidence.”

But her feelings about having children changed after dating her now-husband, rapper, Jeezy.

Mai confessed that she and Jeezy, who has two children of his own, initially did not want to procreate together. She said,

“It seemed relieving, that there was no pressure on either side.”

“This love opened up visions and dreams of things I wanted to do with him that I never envisioned doing. Building a family. Building the type of childhood, and the type of freedom and love that we didn’t always have as kids, in someone new.”

As previously reported, after starting in vitro fertilization (IVF) on their wedding day, the couple found out that they had conceived on their own a week later. On her pregnancy now Jeannie Mai said,

“I’m so thankful because I’ve never felt this ready. I’ve been through so much, and I’ve survived and I’m shining. My heart is ready. I was meant to be a mom.” 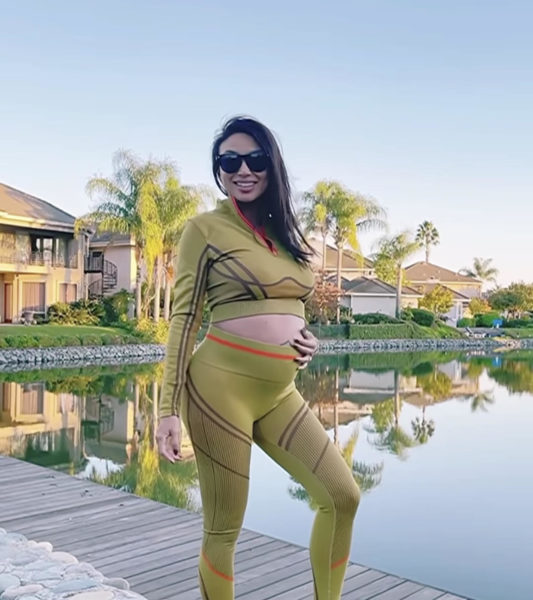 What are your thoughts on Jeannie Mai changing her mind about having children? Tell us in the comments. 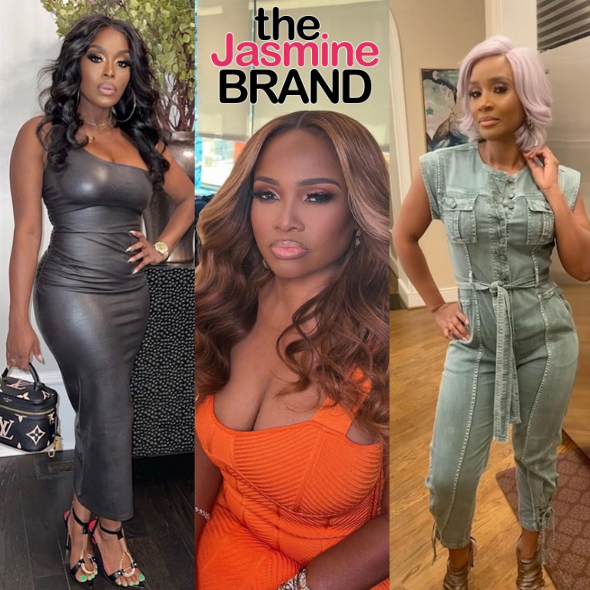 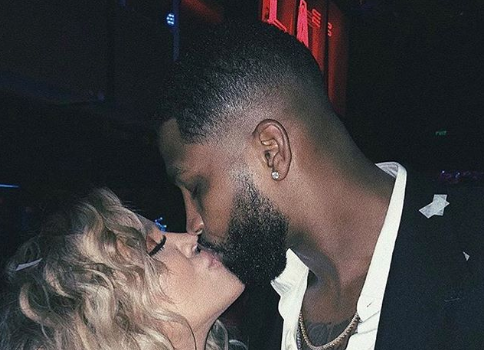 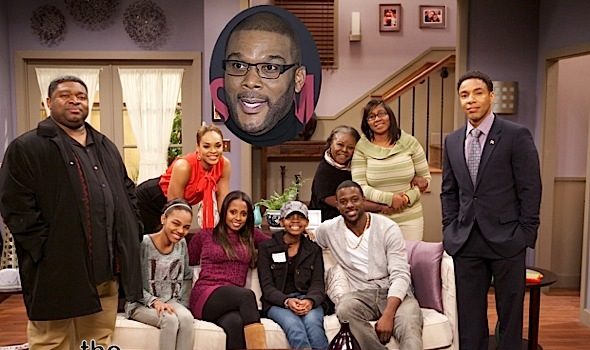 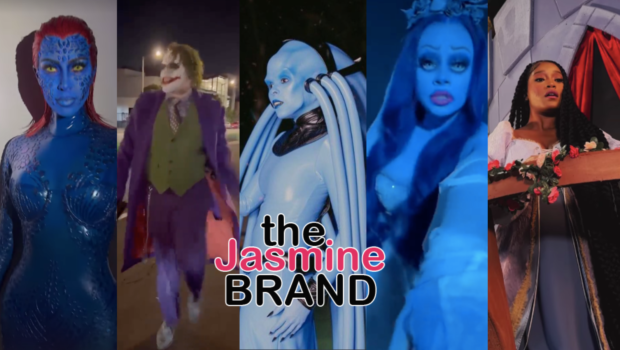