Lil’ Kim Reveals Nick Cannon Is Her Manager: He’s One Of My Best Friends

During a recent interview, Lil’ Kim spoke on her relationship with another high-profile celebrity–Nick Cannon! Specifically, the 47-year-old rapper revealed that she and Nick Cannon, 41, both share a close friendship and business relationship. She was initially asked:

“What can fans expect that’s coming next for Lil’ Kim?”

“I really did that movie for Nick! But I love doing movies. It’s part of my next level, Nick is convincing me. You know, he’s my manager!”

Humorously, the interviewer then claimed that Nick Cannon–who recently became a father of seven–“has like 20 kids.” In response, Lil’ Kim said:

“I think they all on Drake’s album cover.”

What do you think about Nick Cannon being Lil’ Kim’s manager and close friend? Comment down below to let us know! 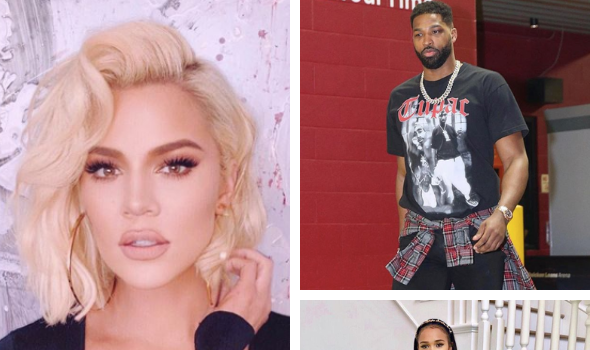 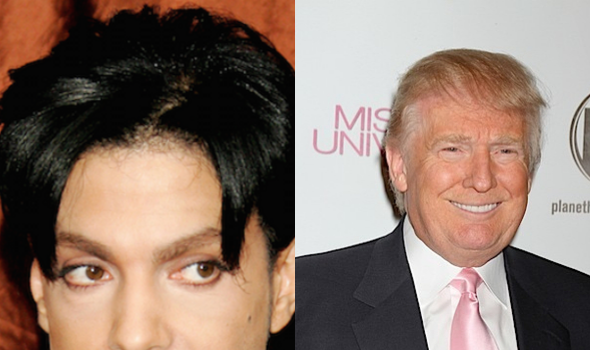