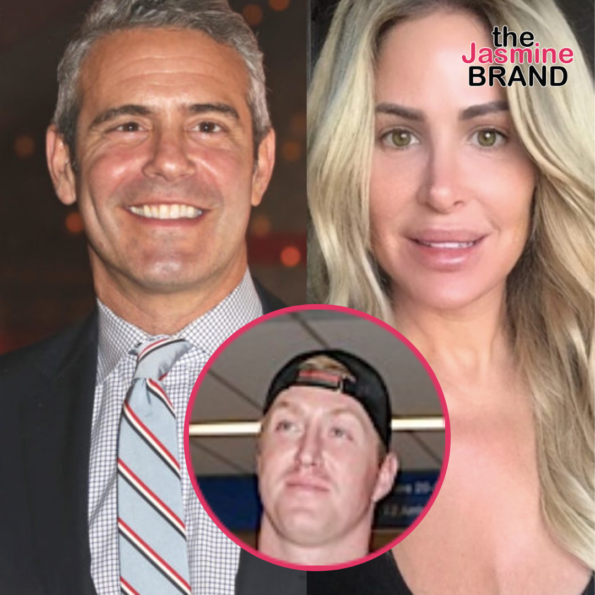 It seems like the wives aren’t the only ones fighting during The Real Housewives reunions.

Famed talk show host/executive producer Andy Cohen, 53, recently revealed that an RHOA reunion almost ended with him being punched by Kim Zolciak-Biermann’s husband. The crazy incident went down in 2018 while filming the reunion special for season 10. In the new tell-all book about the Housewives franchise titled Not All Diamonds and Rosé, Andy Cohen revealed how Kim Zolciak-Biermann’s husband, Kroy Biermann, reacted during the explosive reunion. He shared,

“I just remember Kroy yelling at me in the bathroom after the reunion.”

“It was the only time during the whole run where I ever felt like I was going to get punched.”

During the reunion, Kim Zolciak-Biermann was called out by her co-stars, who are all black women, for seemingly saying racially insensitive things about them during the season.

Andy Cohen continued his story and said that during the bathroom confrontation, Kroy Biermann asked why more positive aspects from his wife’s life weren’t shown during the season. He added,

“I sheepishly said, ‘Well, there was really nothing positive to focus on.’”

Because of his answer, Andy was sure Kroy Biermann, who is a retired NFL player, was going to hit him.

“I thought, ‘This is it, dude, there are so many Housewives and husbands who are tired of your shady sh*t and you’re about to get your reckoning.’”

“What I’m relieved [about], I didn’t know at the time, was that Kroy had a gun with him that day and production made him leave it in the car.”

What are your thoughts on what Andy Cohen shared? Tell us below. 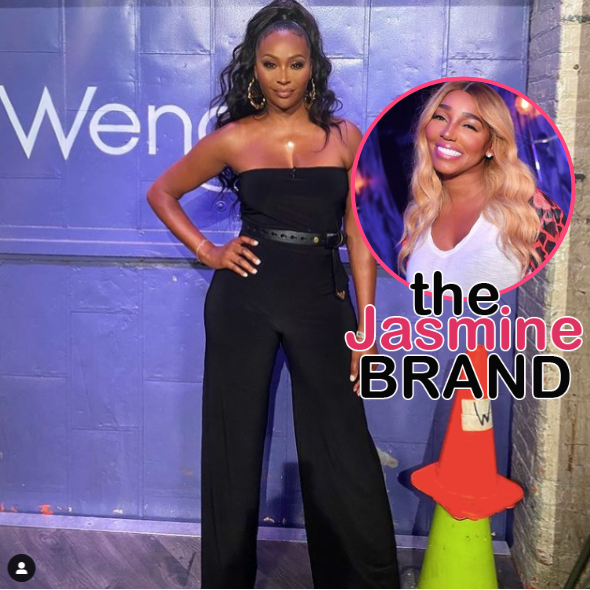 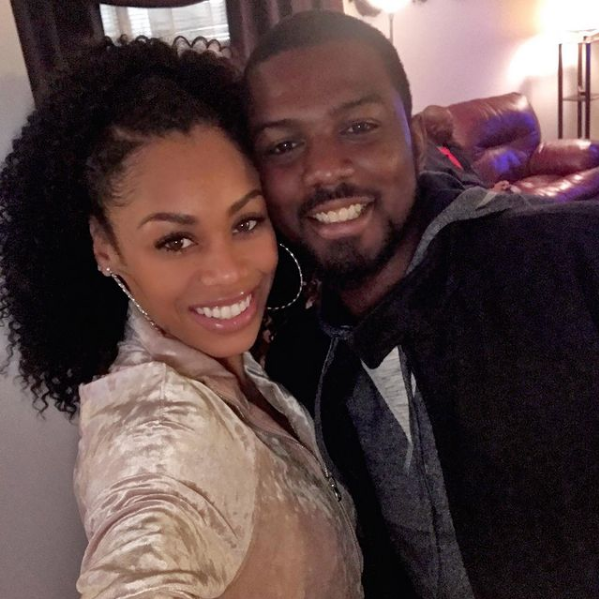 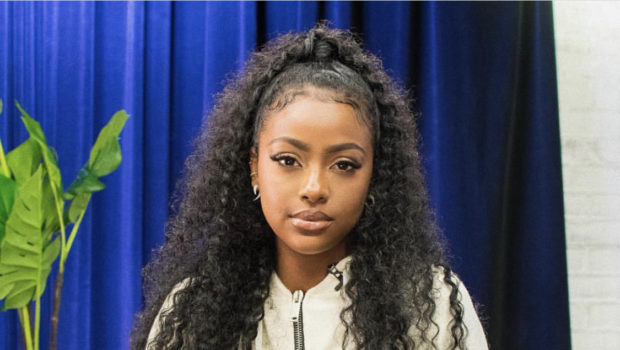 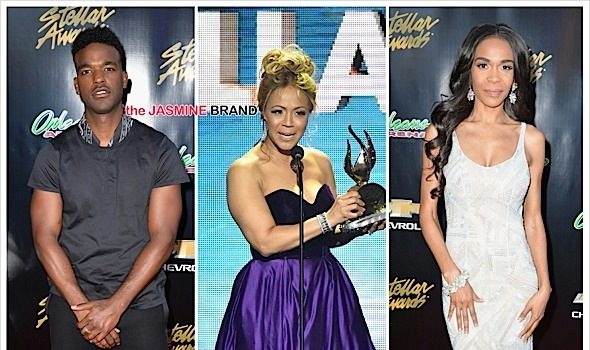 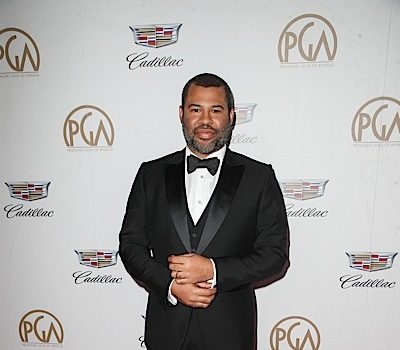