Is Jennifer Hudson going to be the new face of daytime television?

The Grammy-winning songstress is reportedly teaming up with Warner Bros. Unscripted Television and Telepictures to pitch a new syndicated talk show.

It could premiere as soon as fall 2022 and serve as Warner Bros. TV’s new staple after “The Ellen DeGeneres Show” wraps at the end of its current 19th season.

“Ellen” executive producers Andy Lassner and Mary Connelly stepped in as showrunners for Jennifer Hudson’s sample show. A pitch for television stations was even filmed on the “Ellen” stage.

This comes months after it was confirmed that Kelly Clarkson’s successful daytime talk show will fill Ellen DeGeneres’ time slot on NBC, leaving her current spot open for her fellow “American Idol” alum, Jennifer Hudson. “The Kelly Clarkson Show” has already landed a renewal through 2023 and currently airs before “Ellen”.

At the same time, the future of Fox’s daytime talk show scene is uncertain as Wendy Williams remains on hiatus due to health concerns, and Nick Cannon’s highly-anticipated show suffers low ratings.

Over at CBS, the two-year agreement for “The Drew Barrymore Show” ends in May.

Hudson was a clear favorite following Warner Bros.’ search for a new daytime flagship as the media company reportedly surveyed roughly 30 people who they would want to see next. Insiders said she has an “authentic and natural” presence for daytime television.

Hudson’s television resume is already impressive. On top of being a finalist in American Idol’s third season in 2004, she was a coach on “The Voice” in the U.K. and U.S. She won a Daytime Emmy Award for interactive media for a daytime program in September as the executive producer of Oculus Quest’s “Baba Yaga”.

She notably won an Oscar Award for Best Supporting Actress thanks to her breakout role in Dreamgirls.

What are your thoughts on Jennifer Hudson potentially getting a talk show? Comment and let us know. 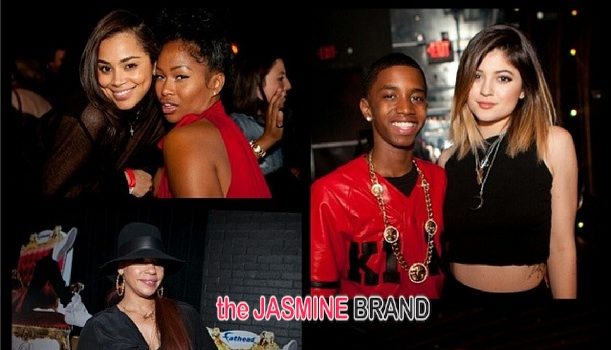 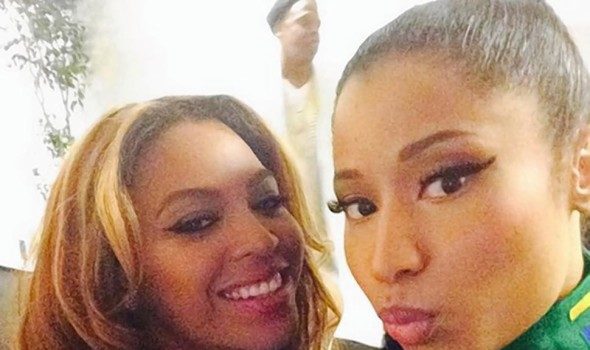