Adele is clearing the air about who she makes music for.

The singer and songwriter recently revealed how she felt about making music in today’s generation.

Adele, who is preparing to release her fourth studio album, 30, Friday (Nov.19) after a six-year hiatus, sat down with Apple Music’s Zane Lowe to speak on the project. During the interview, she says she believes the songs could really help her fans who are experiencing difficult times.

“It was like it really helped me, this album. It really, really did. And I truly do believe, like when we started the interview where I was like, ‘there’s not and occasion or scenario or a feeling where there is not the perfect song for it somewhere.’ I really do believe, and I’m not being arrogant or anything like that here, it’s just like, it was my hell, but I really went to hell and back”.

Adele also spoke about TikTok’s relevance in today’s generation of music and reveals that labels are concerned about her TikTok presence and catering to a younger audience.

“I rather cater to people who are like on my level in terms of the amount of time we’ve spent on this earth or the things we’ve been through. Then I don’t want a 12-year-old listening to this record, it’s a bit to deep”.

Adele adds that she’s focused on making music for the 30-40-year-old audience who is committed to going to therapy because that’s what she was doing while recording this new project.

Adele’s latest single “ Easy On Me,” already has 162 million views on YouTube and currently holds the No. 1 spot on the Billboard Hot 100 Charts.

What are your thoughts about Adele’s remarks about making music for her age group? Comment and let us know. 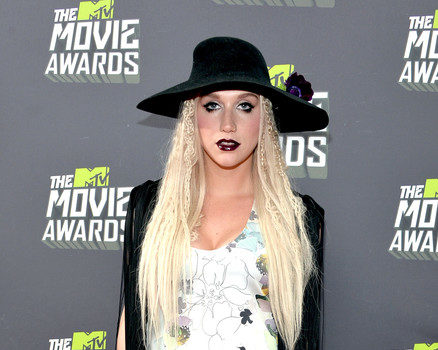 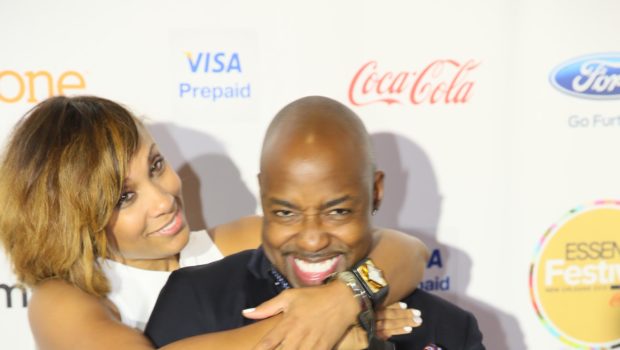