As Adele returns to the spotlight, she’s opening up about her personal life during her hiatus.

She’s set to release her highly-anticipated album 30, where she gets candid about her divorce from Simon Konecki. They announced their separation in April 2019 after nine years together. The amicable divorce was finalized this past March.

Ahead of 30’s Nov. 19 release, Adele shared even more about what she experienced during the split, and what fans can expect from the album.

She revealed that one of the songs about their now nine-year-old son Angelo includes a voicemail she left a friend during a panic attack.

“It’s in the song about my son, it’s at the end, in the outro. I was really frightened.”

“I was having an anxiety attack and I called my best friend to try to talk to her to calm me down but she didn’t bloody answer. It shines some light on… I’m talking about my son in the rest of the song, and once I put him to bed I can stop putting on that brave face.”

She opened up about her hope for their son when he hears the song and added,

“So often mum is mum and dad is dad, and who they are outside that role is never really discussed in childhood. So it’s more that. And when he does get older he will understand, because life is going to hit him as well, of what I was going through.”

She explained that she wishes she had a similar song when her own parents went their separate ways. Her father was not present in her life and later sold stories about her to British tabloid The Sun when she became a celebrity.

“I think every parent or child or a parent who has had to be distant, emotionally, at some point in their lives, because of a separation… I could’ve bloody done with it when younger. More than ever, I’ve realized how important music is as a comforter. I decided to go all in with this one [album], not only to heal myself but to maybe pass on any knowledge or tools that I might have learned over the last few years. Because it’s been intense.”

#Adele gets candid about her divorce and the effects on her son, Angelo ?#Adele30 pic.twitter.com/eT01jHYe5q

What are your thoughts on Adele’s remarks? Comment and let us know. 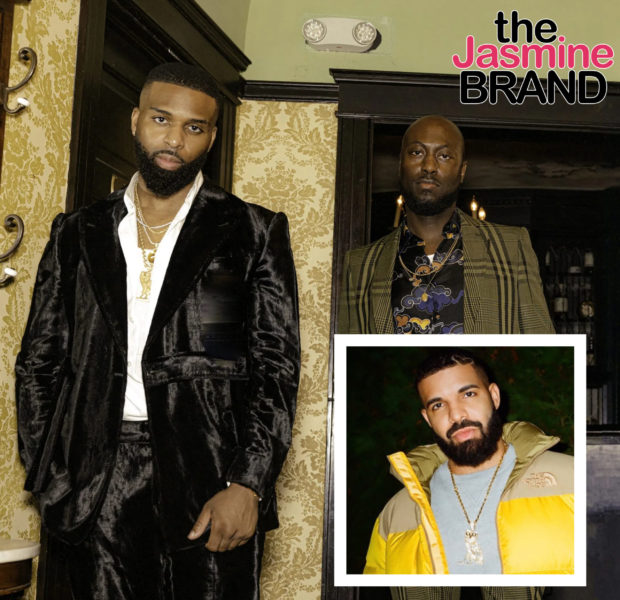 Eminem Responds To Revolt “I Never Meant For That Verse To Be Heard, I Was Heated In The Moment”
Exclusive
Post Slider 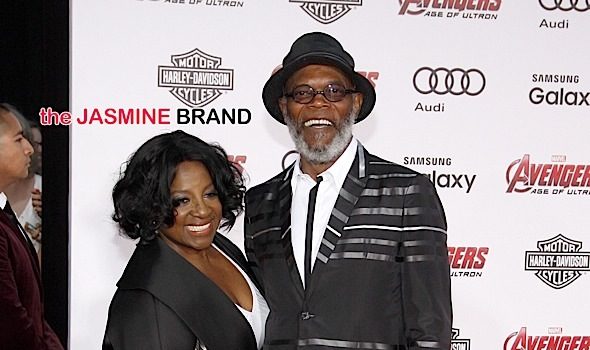 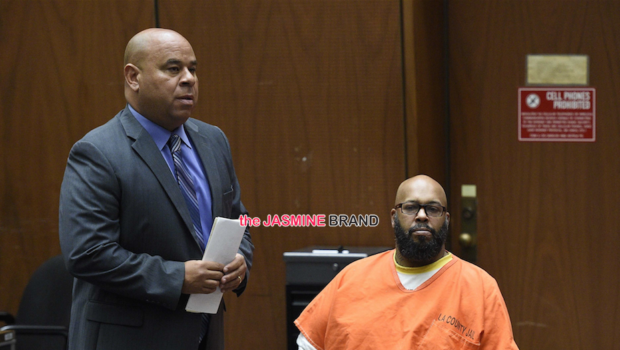