It looks like NBA YoungBoy has unintentionally helped Clubhouse earn a major boost in numbers!

Yesterday (Monday, Dec. 6th), DJ Akademikz put a spotlight on how NBA YoungBoy–also known as YoungBoy Never Broke Again–has helped out Clubhouse. For those who don’t know, Clubhouse is an app that launched at the very start of the COVID pandemic. It allows people from all over the world to basically join a massive group call with each other, and it’s been used by a number of celebrities to interact with other stars and everyday fans.

It turns out that after NBA YoungBoy (real name Kentrell DeSean Gaulden) joined Clubhouse, the app allegedly saw a massive boost in numbers. This was acknowledged by DJ Akademikz on social media, who tweeted:

“After NBA YoungBoy joined Clubhouse and his entire fan base flocked to the app. Clubhouse went from being ranked 60th on the App Store to being top 5 in a matter of days.”

This statement was accompanied by an Apple App Store graph, showing that the number of devices with Clubhouse downloaded skyrocketed between late November and early December–which roughly correlates with when NBA YoungBoy, 22, joined the app.

As of today (Tuesday, Dec. 7th), the app is ranked #4 in social networking.

This news comes about a month-and-a-half after NBA YoungBoy was released from jail. As a condition of his release, the “Slime Belief” rapper was placed on house arrest in Utah.

What do you think about NBA YoungBoy unintentionally boosting Clubhouse? Share your thoughts down below to let us know! 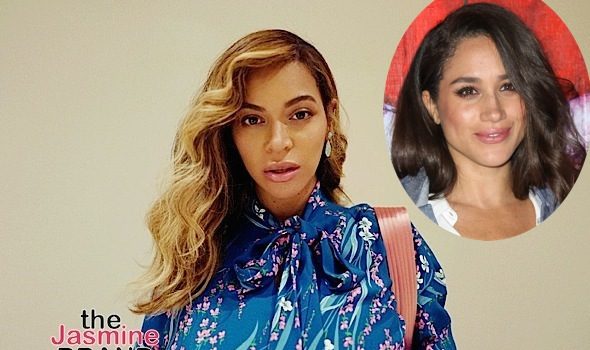