Juicy J Says Narcotics Played A Major Role In Three 6 Mafia’s Original Downfall: A Lot Of Drugs Were Consumed During The Times We Were Together

Juicy J is dishing on how drugs led to the breakup of Three 6 Mafia.

During his recent appearance on Spotify‘s The Bridge: 50 Years of Hip Hop podcast, Juicy J made quite the revelation about Three 6 Mafia. For context, the group was formed back in 1991 by Juicy J, DJ Paul, and Lord Infamous. At different points through later years, the group was also comprised of Koopsta Knicca, Gangsta Boo, and Crunchy Black. Some of Three 6 Mafia‘s most popular songs include “Slob On My Knob”, “Stay Fly”, and “Lolli Lolli (Pop That Body).”

Despite the group’s success, it was only comprised of Juicy J and DJ Paul by the mid-2000s. After disbanding in 2012, the pair later reconnected in 2019 and continue to release music together under Three 6 Mafia.

Regarding the original downfall of Three 6 Mafia, Juicy J revealed that it had to do with an all-too-common vice: drug use. He stated:

“Drugs really broke Three 6 Mafia up. The wildest drugs–from heroin to meth to cocaine, all kinds of pills. A lot of drugs were consumed during the times we were together. When everybody was sober and s**t, everybody was on the same page. But when cocaine’s involved, things change. But I’m not pointing a figure at nobody.”

“That was the main thing that was really f**king everything up. People wasn’t showing up at the studio… Business was crazy, everything was folding. It was the drugs.”

“They were sipping [to] where they couldn’t wake up. I had to bust up in Lord Infamous room before and I was almost in tears. I thought the n***a was dead at first. So I had to go get the keys because he wouldn’t answer the phone. I was banging on his door. So I had to bust up in his room and had to pretty much beat him [with a pillow] to wake him up… I’ve seen a lot of crazy things… A lot of drugs just took down the group.”

You can listen to the full episode down below:

Are you surprised about Juicy J’s revelation about Three 6 Mafia? Comment down below to let us know. 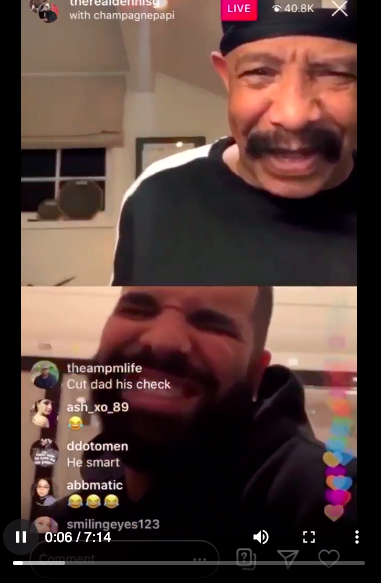 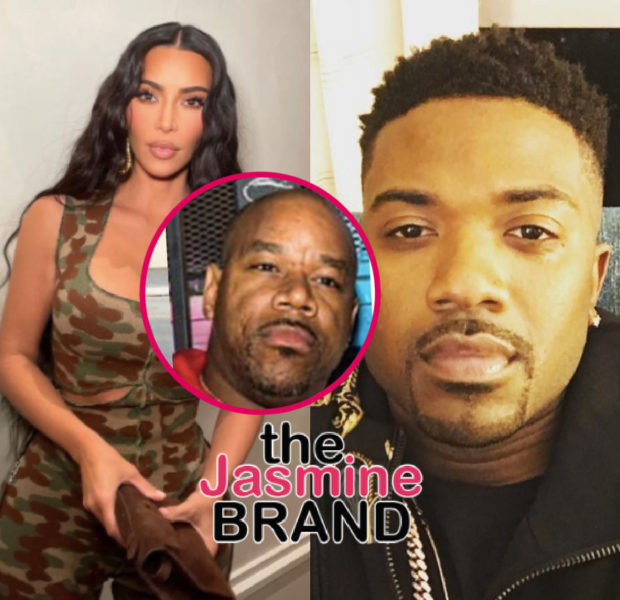 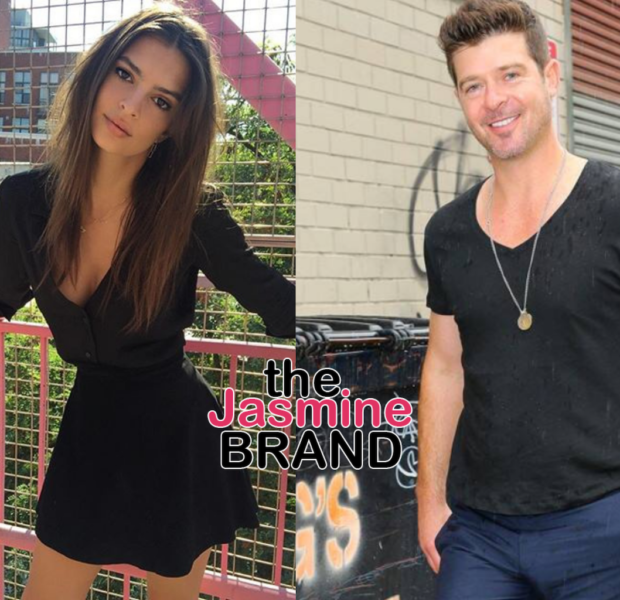 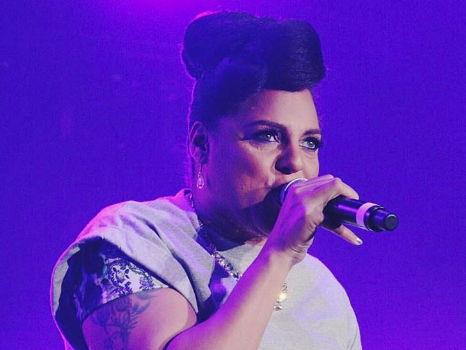 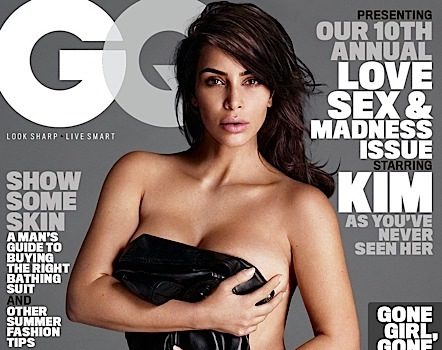 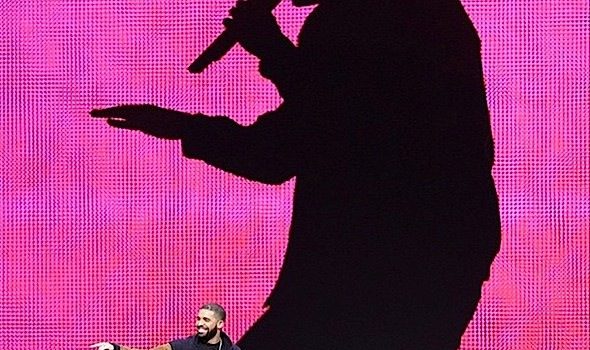