Drakeo The Ruler Associate Claims YG ‘Can’t Perform In L.A.’ Anymore After Rapper Was Fatally Stabbed: It Was A Set-Up!

Was YG involved in Drakeo the Ruler‘s murder?

As previously reported, West Coast rapper Drakeo the Ruler was murdered this past Saturday (Dec. 18th) at the Once Upon a Time in L.A. music festival. In the wake of this untimely tragedy, another L.A.-born rapper has been accused of being involved in Drakeo the Ruler‘s murder: YG.

According to Drakeo‘s mother, the fatal incident went down shortly after YG and a crew of “40 to 60” people appeared backstage. Shortly after the “POWER” rapper’s posse showed up, Drakeo was ultimately “swamped” and stabbed in the neck. His mother recalled:

“Everything just happened so quickly. They started trying to jump them.” 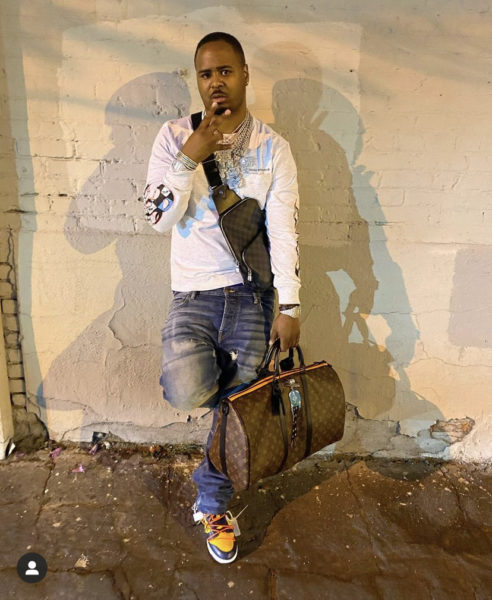 In addition to Drakeo the Ruler‘s mother, one of his associates–K7–also dished on the matter and claimed that YG was involved. During a recent Instagram Live, K7 stated:

He then wrapped up his comments by stating:

“When we first came in, we was there. Certain n***as was there early, so it was cool. There wasn’t no tension, but YG and them wasn’t there because they performed later. As soon as he came, it went bad. Like n***as knew what they was doing. On my mama, the whole thing was a setup. Bro, n***as is h*es.”

It’s also worth noting that YG‘s supposed rap beef with Drakeo has also come to light in the aftermath of the murder. The pair’s relationship is specifically presumed to have soured after Drakeo distanced himself from DJ Mustard, one of YG‘s close associates.

The pair’s squabble eventually escalated to the point that Drakeo the Ruler seemingly threatened YG on social media. Shortly after YG spoke on Drakeo during an interview, the latter jumped on IG Live and proceeded to play music, at one point rapping:

YG hasn’t publicly addressed the situation, and the investigation into Drakeo the Ruler‘s death is still ongoing.

What do you think about the speculation that YG was involved in Drakeo the Ruler’s murder? Comment down below to let us know! 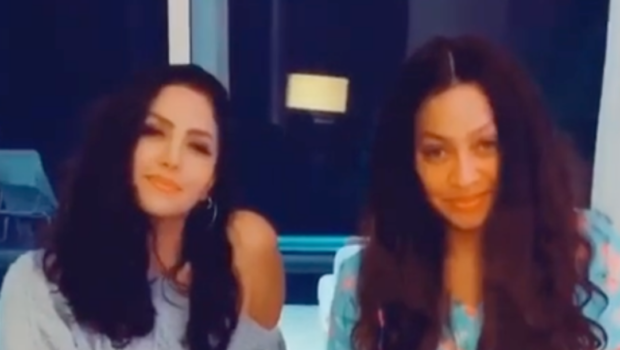