While Kanye West may be getting divorced from Kim Kardashian, he still wants to be very close to the family hub!

According to Radar Online, Kanye West has officially purchased a home that’s across the street from his soon-to-be-ex, Kim Kardashian. As previously reported, Kim Kardashian continues to live in the Hidden Hills mansion she and Kanye West once shared. Meanwhile, Kanye West has bounced around and explored different living arrangements–such as occupying a $2.2 million bachelor pad and temporarily moving into Atlanta’s Mercedes-Benz Stadium.

Now, Kanye West has decided to settle down in a home that’s just across the street from Kim Kardashian and their four children: North, Saint, Chicago, and Psalm.

The property was reportedly built back in 1955, and the home boasts a modest 5 bedrooms and 3.5 bathrooms. The “Off the Grid” rapper also reportedly paid $4.5 million for the home–a whopping $421,000 above the asking price.

While the house has a large pool and noteworthy features like a horse stable, the interior of Kanye West‘s new home reportedly needs somewhat of a facelift. Various bedrooms feature built-in storage units, which are apparently out of style, and at least one bathroom is carpeted.

This news comes on the heels of other reports that Kanye West was living in an L.A. warehouse since his Larry Hoover benefit concert earlier this month. However, it’s unclear if this rumor is true, and Kanye hasn’t addressed the matter.

What do you think about Kanye West moving in across the street from Kim Kardashian? Comment down below to let us know! 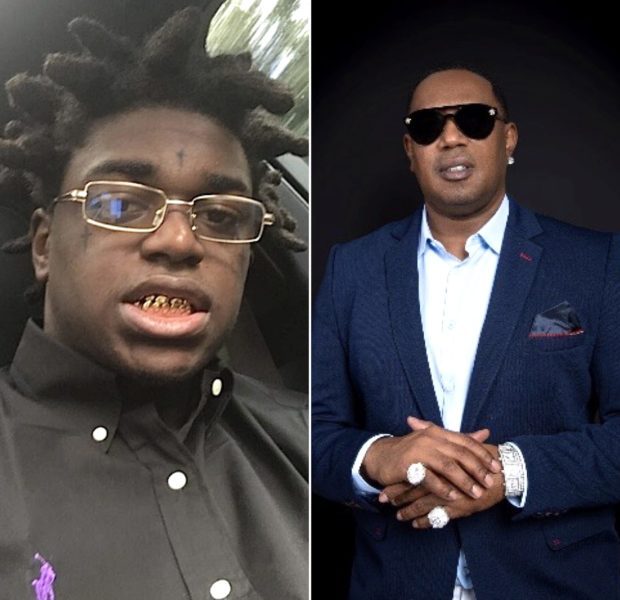 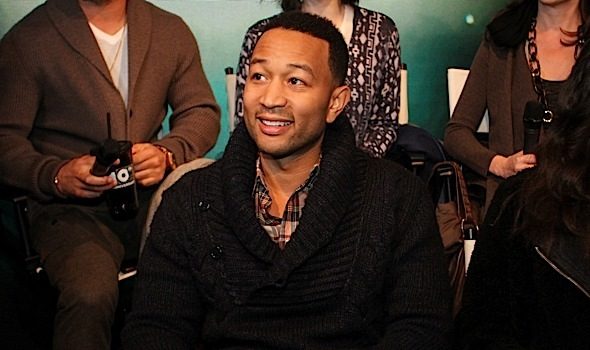 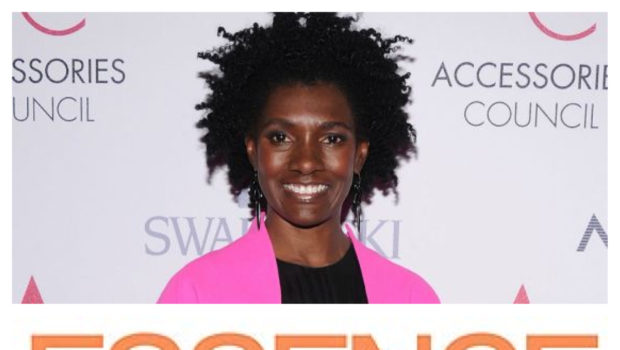