It looks like Meagan Good and her estranged husband, Devon Franklin, are moving full steam ahead with their divorce proceedings.

According to reports, even though news recently broke that Meagan Good, 40, and Devon Franklin, 43, are divorcing, the pair have actually been separated for over 4 months.

New legal documents, obtained by The Blast, indicate that Devon Franklin filed his preliminary declaration of disclosure – showing the court that he has already turned over all financial information to Meagan Good. This process is normally done towards the end of a divorce case and signifies a settlement is on the way.

In part, a description of the document reads, 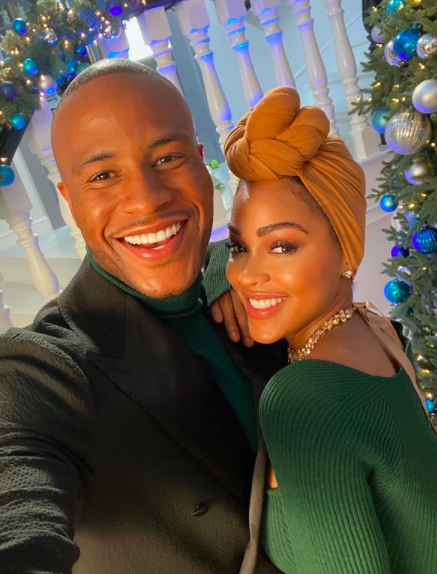 Based upon these documents it seems that Good and Franklin will soon be legally divorced and officially single again!

As previously reported, Good and Franklin shocked many people when they announced earlier this month that after 9 years they decided to end their marriage. The former lovebirds reportedly met in 2011 while working on the film Jumping the Broom. They got engaged in May 2012 and tied the knot that same year in June.

Good and Franklin released a joint statement about their separation and said,

“After much prayer and consideration, we have decided to go into our futures separately but forever connected. We celebrate almost a decade of marriage together and a love that is eternal. There’s no one at fault, we believe this is the next best chapter in the evolution of our love.”

“We are incredibly grateful for the life-changing years we’ve spent together as husband and wife. We are also extremely thankful to God for the testimony being created inside us both and for blessing our lives with each other.” 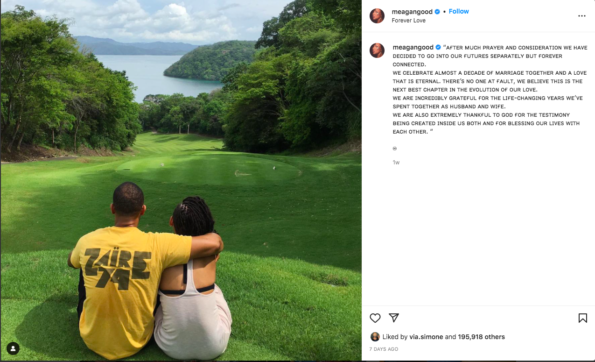 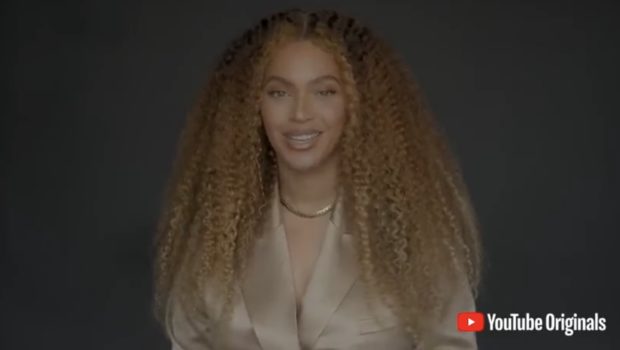