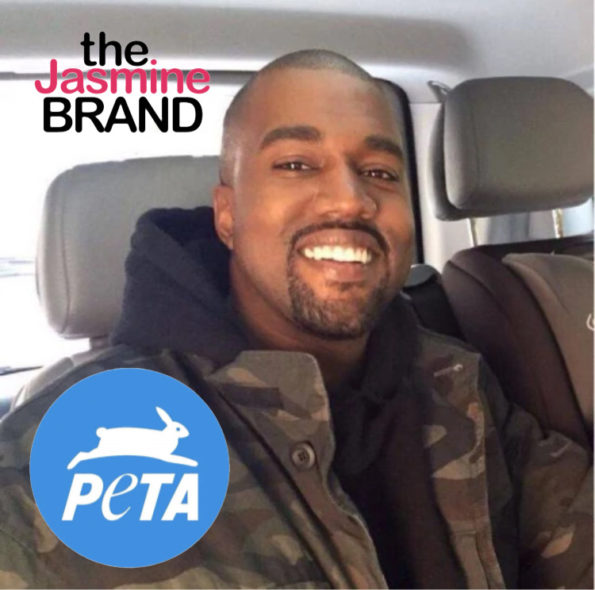 Kanye is under fire after his creativity is seen as going too far, again! 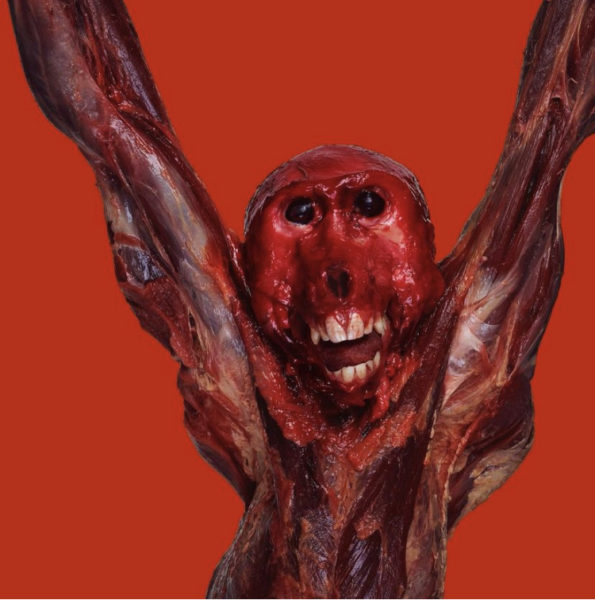 Kanye West and The Game recently released their single Easy. The song received a lot of attention for its, no-holds-barred, cover art which shows the top half of a skinned monkey with its arms up.

PETA took to Twitter to discuss the correlation between the Easy cover art and their own beliefs. PETA shared that the artwork should be a reminder that humans and animals are not that different, as the skinned monkey has a similar inside layer as a skinned human would.

“The disturbing image of a skinned monkey that @kanyewest shared serves as a reminder that there’s no real difference between humans & other animals. Their lives aren’t easy when we abuse & kill them for food, experiments, clothing, or entertainment. #EndSpeciesism” 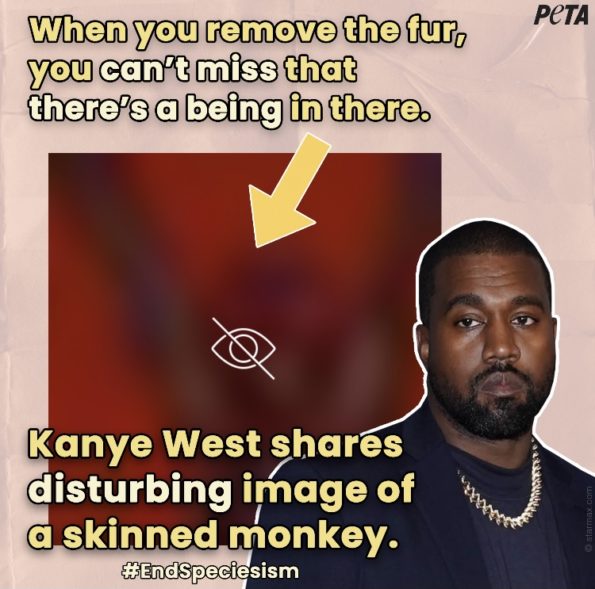 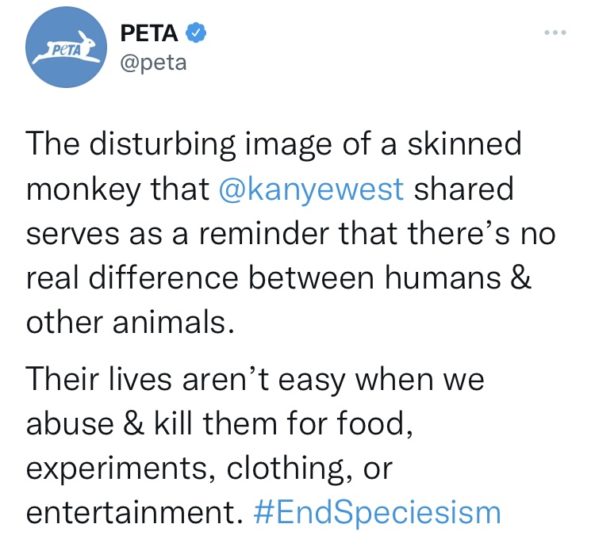 Kanye and The Game have not responded to PETA on the matter.

What did you think about Kanye and The Games’ choice for their cover art? 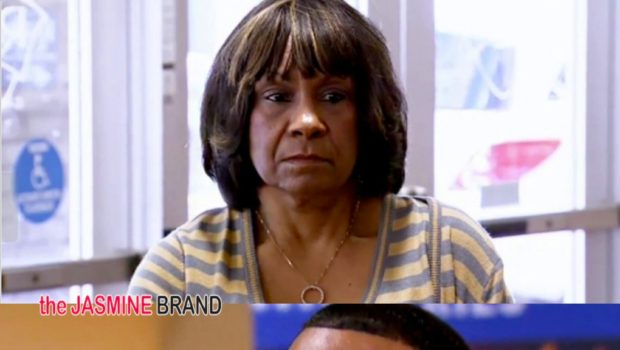