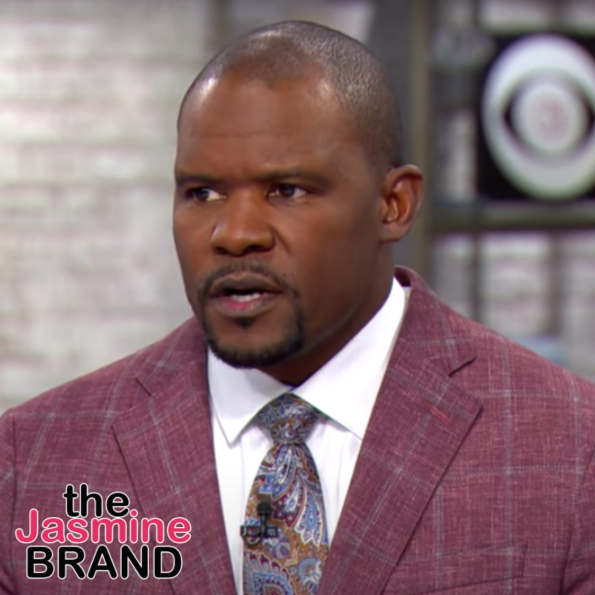 Ex-Miami Dolphins Head Coach Brian Flores Claims He Was Offered $100,000 Per Loss In New Discrimination Lawsuit Against The NFL & 3 Teams

Do you think the NFL has a racial discrimination issue?

Former head coach of the Miami Dolphins, Brian Flores, filed a lawsuit Yesterday (Feb. 1) in US District Court in the Southern District of New York against the NFL, the New York Giants, the Denver Broncos, and the Miami Dolphins organizations for racial discrimination.

Flores, who is Black, landed the head coach position of the Miami Dolphins in 2019, however, last month the 40-year-old coach was unexpectedly fired by the organization despite reportedly having 2 years left in his contract.

According to Flores’ suit, during the 2019 season, the team’s owner, Steven Ross, offered to pay him $100,000 for every game he threw in hopes of blowing the season so the Dolphins could secure a better draft pick position. However, Flores claims that when he refused, Ross then led a campaign to treat him with,

“disdain and held out as someone who was noncompliant and difficult to work with.”

The suit adds that following his exit from the Miami Dolphins, Flores’ was subjected to fake head coach interviews with the Giants so the organization could,

“demonstrate falsely to League Commissioner Roger Goodell and the public at large that it was in compliance with the Rooney Rule.”

The Rooney Rule, which was instituted by the NFL in 2003, requires every team to interview at least 2 external minority candidates for open head coaching positions. Flores claims that 3 days before he even interviewed with the Giants he was mistakenly informed by the head coach of the New England Patriots, Bill Belichick, that the organization had already decided to hire Brian Daboll. According to the lawsuit, Belichick sent a congratulatory text to Brian Flores when he meant to send it to Brian Daboll. 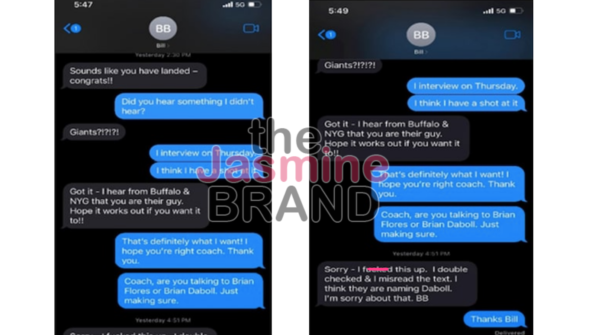 In addition to that, Flores had to deal with another “sham interview” from the Denver Broncos in 2019, according to the lawsuit. Flores alleges that,

“Broncos’ then-General Manager John Elway, President and Chief Executive Officer Joe Ellis and others showed up an hour late to the interview.”

The legal documents add that the Broncos’ delegation,

“looked completely disheveled, and it was obvious that they had drinking heavily the night before.”

Brian Flores lawsuit says that Steven Ross said he’d pay Flores 100K for every Dolphins loss in 2019 season to tank. Also provides text message evidence from Bill Belichick that Giants already decided to hire Brian Daboll when he came in for what he calls a “sham interview.” https://t.co/ft1qQ8T2NO pic.twitter.com/bfRbF5ms5U

The New York Giants, Denver Broncos, and Miami Dolphins have all released statements speaking out against Flores’ serious allegations. The NFL has also responded to Flores’ lawsuit and said,

“The NFL and our clubs are deeply committed to ensuring equitable employment practices and continue to make progress in providing equitable opportunities throughout our organizations,” the league said in its statement. “Diversity is core to everything we do, and there are few issues on which our clubs and our internal leadership team spend more time. We will defend against these claims, which are without merit.”

In a released statement Flores said,

“God has gifted me with a special talent to coach the game of football, but the need for change is bigger than my personal goals.”

“In making the decision to file the class action complaint today, I understand that I may be risking coaching the game that I love and that has done so much for my family and me,” Flores continued. “My sincere hope is that by standing up against systemic racism in the NFL, others will join me to ensure that positive change is made for generations to come.”

Floyd Mayweather Says His Best Investment Was Using $750K To Buy Himself Out Of A Contract: I Was Able To Retire When I Wanted To Retire, On My Own Terms 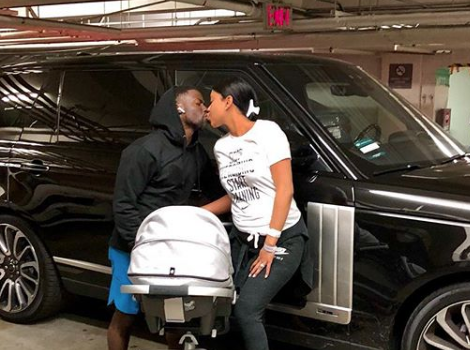 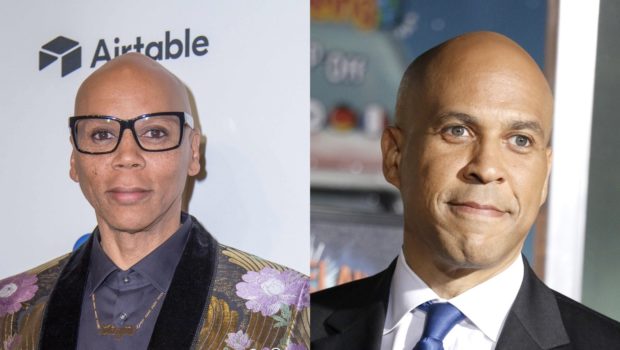