Travis Scott is giving back to the community in a major way!

The 31-year-old rapper has announced a new philanthropic effort, Project HEAL which will support community-based initiatives. Reportedly, Travis Scott will be donating $5 Million to the cause. With this project, Scott will advocate for students, creatives, music fans, and concertgoers.

Reportedly, $1 million of his initial donation will go to HBCU scholarships, potentially through his previously established Waymon Webster Scholarship Fund which has provided financial support for Black students. Scott and his team hope to support at least 100 students with the new funds. In order to qualify, students have to be seniors with a 3.5 GPA or higher.

According to reports, the remaining $4 million for Project HEAL will be divided between several ventures including establishing a free mental health program for children in low-income communities and broadening Travis Scott’s creative design program through his Cactus Jack Foundation. He’s also donating money to the U.S. Conference of Mayors Task Force on Event Safety to help ensure fans remain protected at concerts.

The news of Scott’s new Philanthropic initiative comes four month after the Astroworld Festival tragedy, which left 10 concertgoers dead and hundreds injured. Following the tragic incident, a Texas court recently approved the consolidation of 387 lawsuits against Travis Scott and Live Nation. Reportedly there will be more than 2,800 victims represented in the giant case, with plaintiffs suing the “Goosebumps” rapper and Live Nation for negligence, and asking to be compensated for damages worth $3 billion dollars.

Reportedly, this is one of the first public philanthropic initiatives Travis has launched since the tragic Astroworld festival last November.

What are your thoughts on Travis Scott’s new philanthropic project? Let us know in the comments below! 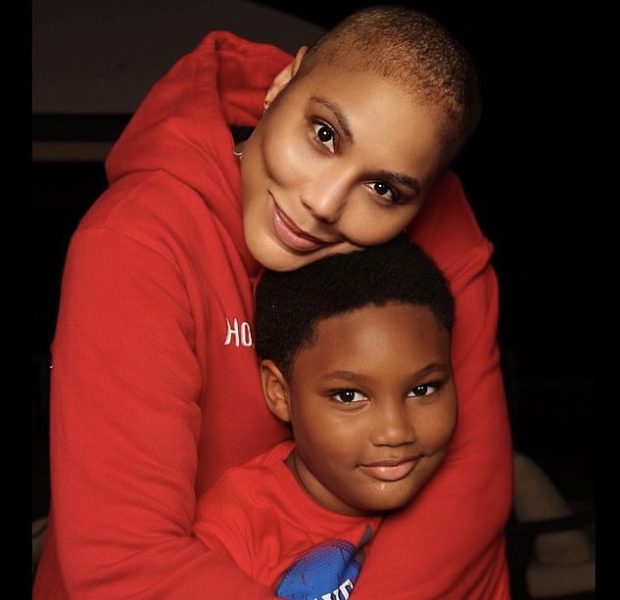 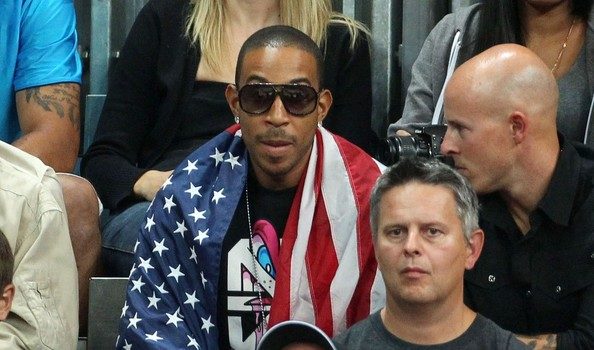 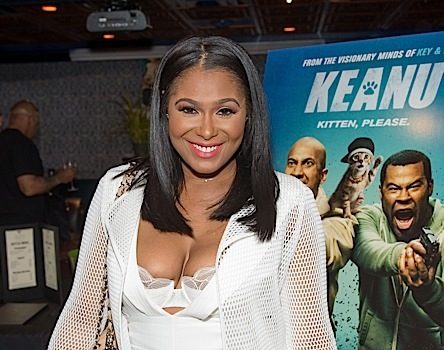