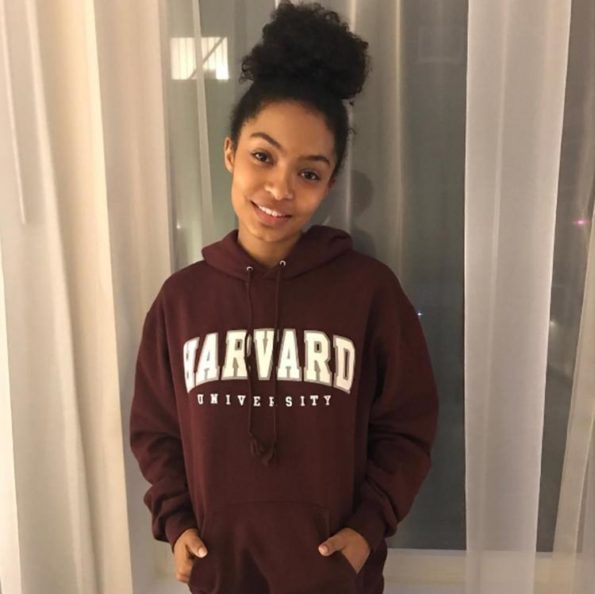 “I’ve been acting since kindergarten,” says Yara Shahidi in an interview with The New York Times, “so I found it really important to take my time in this next step of my journey and appreciate it.”

The decision to pursue Harvard and further education stemmed from Yara’s mentor, author of one of her recommendation letters, Harvard alumna, and First Lady, Michelle Obama.

Oldest daughter to the Obama’s, Malia Obama, also attended the Ivy League school with Yara. Her hard work and recognition on the First Lady’s education initiative, Let Girls Learn, is how she got to know double Ivy League graduate Michelle Obama (she graduated from Princeton and Harvard Law). During her studies at Harvard, Yara double majored in sociology and African American studies.

“And so I used to have the Harvard webpage up, and I’d go through the course catalog. So needless to say, this is something I’ve been planning for a long time.”

Four years later, Yara has now completed her last assignment at Harvard which consisted of a thesis paper of 136 pages and 32,000 words. She took to her Instagram and mentioned in a story post that she was off only one hour of sleep and had a lot of support along the way. 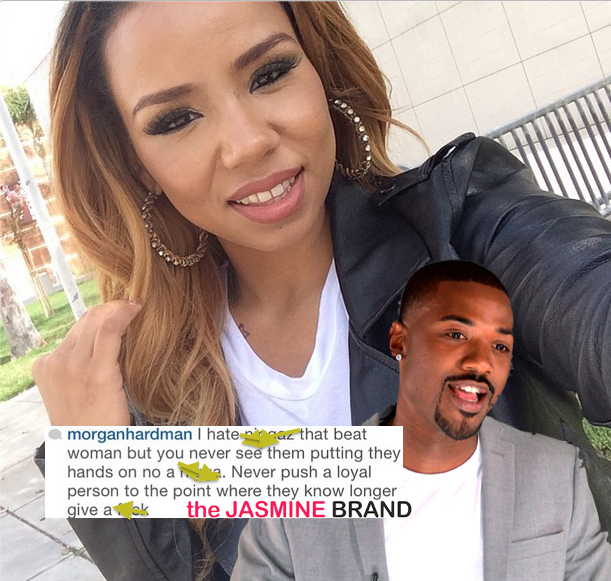 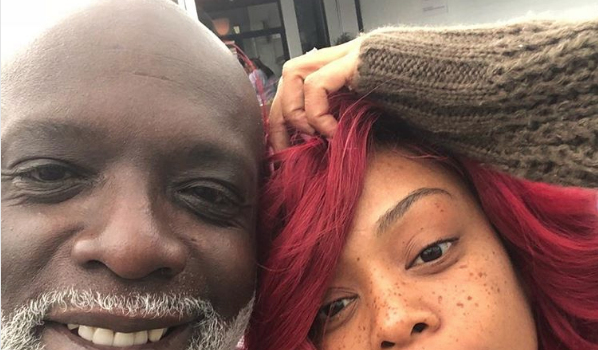 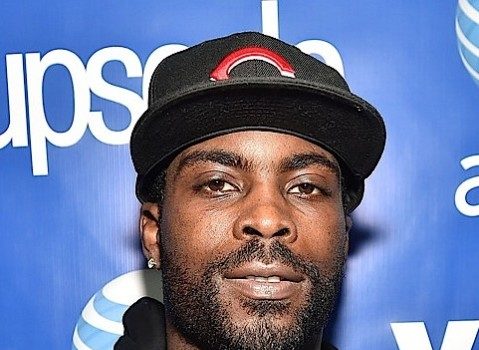