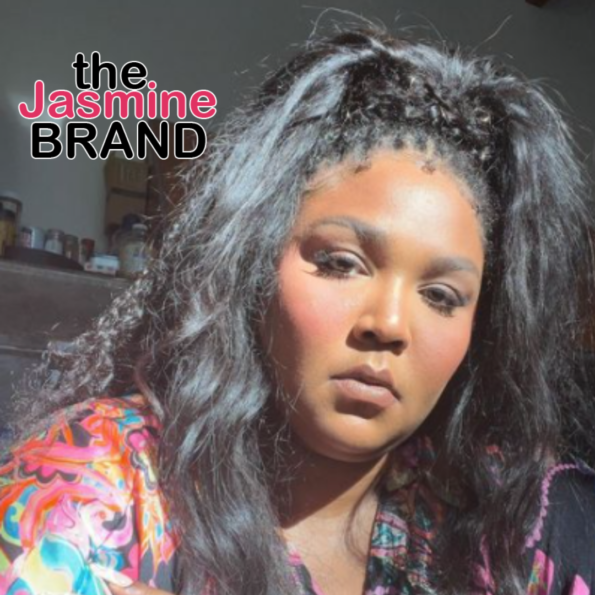 Lizzo is not happy with the current legislative laws being passed in Texas.

“Truth Hurts” singer Lizzo has always advocated for self love, body positivity, and acceptance of all people no matter who they choose to be. The 33-year-old pop singer sang the same tune as the keynote speaker for this years SXSW Conference and Festival at the Austin Convention Center in Austin, Texas.

During the interview, Lizzo touched on the controversial transgender and abortion legislation happening in her home state of Texas.

You know I’m proud to rep Houston, but I’m not proud to rep Texan politics right now. And there are very regressive laws being passed.

They are taking away the right for young children to have a chance to live authentically as themselves. And it’s a violation of human rights, trans rights are human rights.

I was the keynote speaker for sxsw this year ??

Lizzo furthered the discussion, exclaiming that human bodies are not political, and that government should “stay out of women’s uterus” stating:

“We got a lot of other things ya’ll need to be handling instead of ya’ll being in people’s homes telling them what to do with they body and being all in they uterus. Get yo m–f–ng, – mind your business.

“The abortion ban is atrocious as well. Mind your business. Stay out of my body. This is not political!” 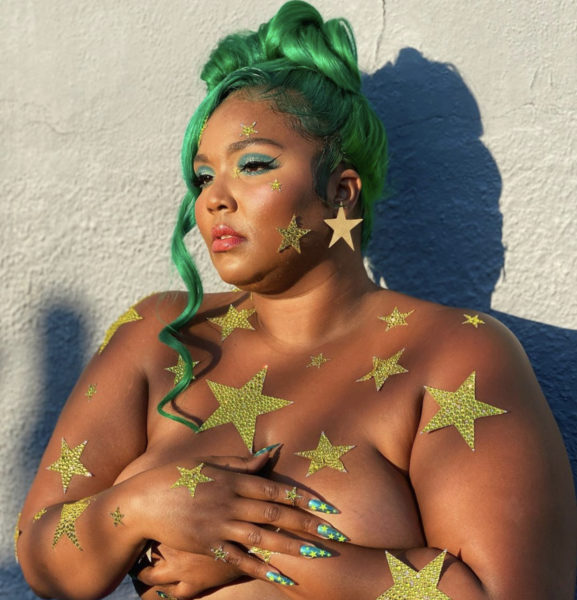 During the conference, the “Rumors” artist also revealed that she has a new album on the way and promoted “Watch Out for the Big Grrrls,” her new reality competition series.

What are your thoughts on the current legal battles in Texas? Give them to us in the comments section! 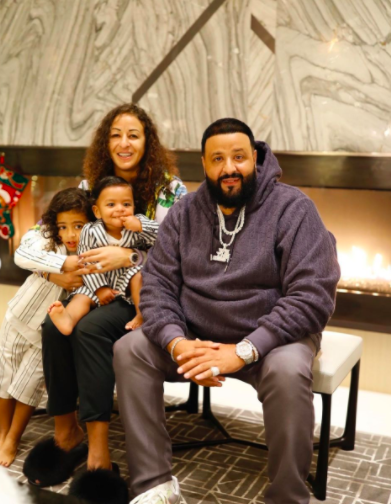 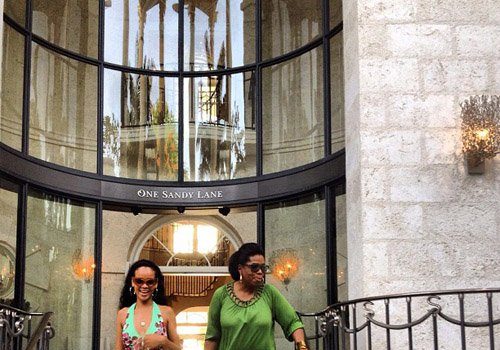 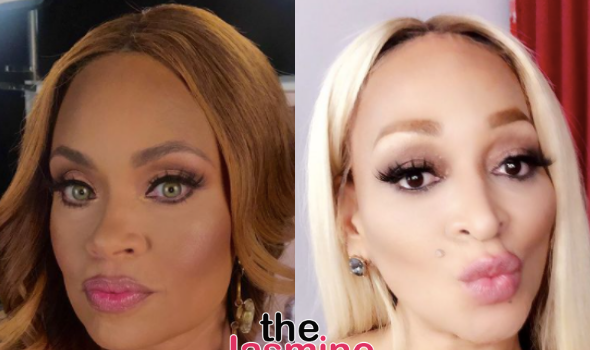