Did Travis Scott violate the Astroworld suits gag order he’s under with his latest charitable action?

Attorneys representing people who were killed and injured during last year’s tragic Astroworld music festival alleged in court on Monday (Mar. 28) that Travis Scott, 30, violated a gag order issued in lawsuits they have filed in an effort to influence possible jurors and rebuild his reputation ahead of a potential trial. Reportedly, Travis Scott’s alleged violation is due to an announcement he made earlier this month about Project HEAL, a $5 million initiative that includes funding for an effort to address safety challenges for festivals and large-scale events. Travis shared news about his latest organization via Instagram. In part, he wrote,

“My team and I created Project HEAL to take much needed action towards supporting real solutions that make all events the safest spaces they can possibly be. I will always honor the victims of the Astroworld tragedy who remain in my heart forever,” 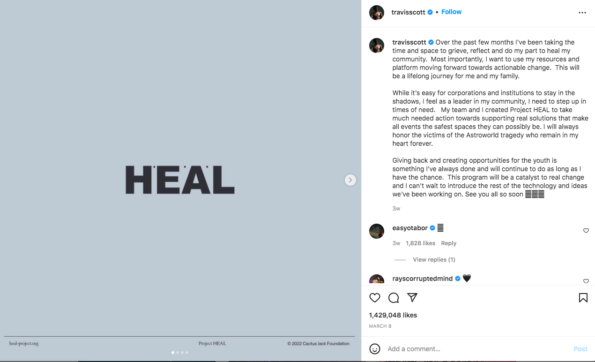 As nice as the Project HEAL initiative may seem, not everyone is here for it. During the court hearing that took place on Monday (Mar. 28) Bob Hilliard, one of the attorneys representing the family of 9-year-old Ezra Blount, the youngest person to die due to what occurred at Astroworld, argued that Travis used the power of his large social media presence to address concert safety, which is one of the issues being debated by the lawsuits. 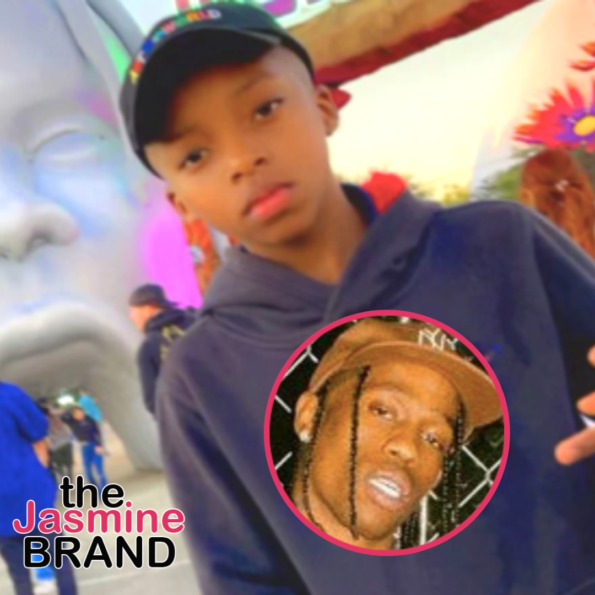 State District Judge Kristen Hawkins, who is overseeing the reported 300+ lawsuits filed against the “SICKO MODE” rapper and others responsible for the festival, previously ruled that lawyers could tell the media about factual issues that happen in court. However, she didn’t want attorneys or others involved in the ongoing legal dispute to make their cases in the court of public opinion and possibly influence the jury pool.

“did affect and dent the power of your order.”

However, Travis’ lawyer, Stephen Brody, disagrees and believes his client did nothing wrong. According to Brody, charitable efforts have “been a constant in [Travis’] life” and,

“to suggest somehow that speaking about those charitable initiatives … runs afoul of the publicity order … is certainly not something that would withstand scrutiny.”

Travis’ legal team also believes that any efforts to prevent him from speaking about Project HEAL would be a violation of his constitutional right to free expression. 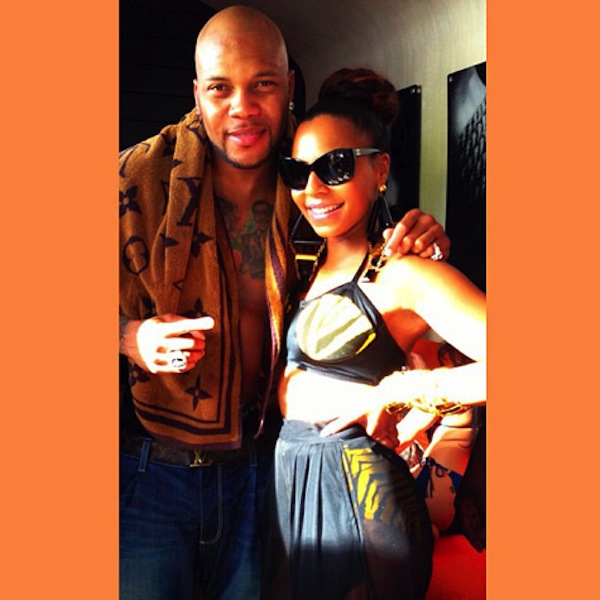 Mystikal Alleged Rape Victim Claims He Forced Her To Pray w/ Him Before Assault Occurred: He Wanted To Rid Any Bad Spirits 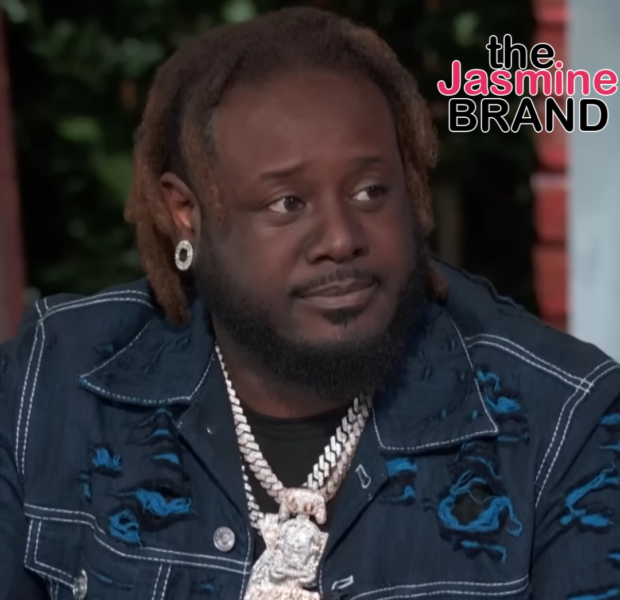 T-Pain Shares Why He Decided To Open Up About His Struggles w/Depression: Nobody Tells You About The Downs 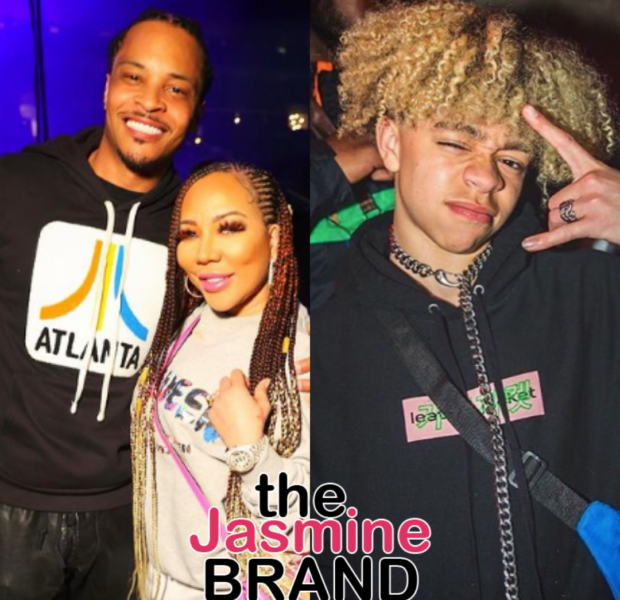 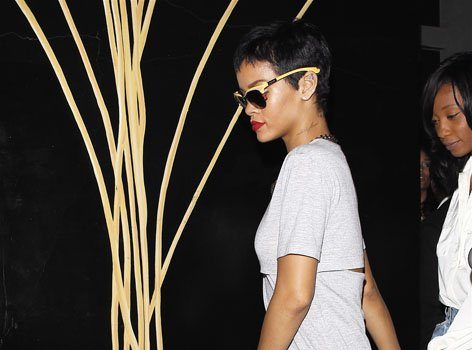 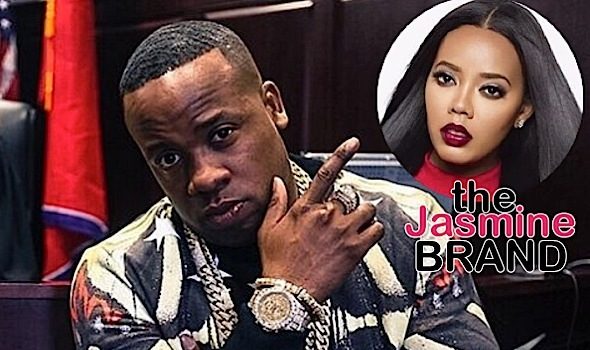