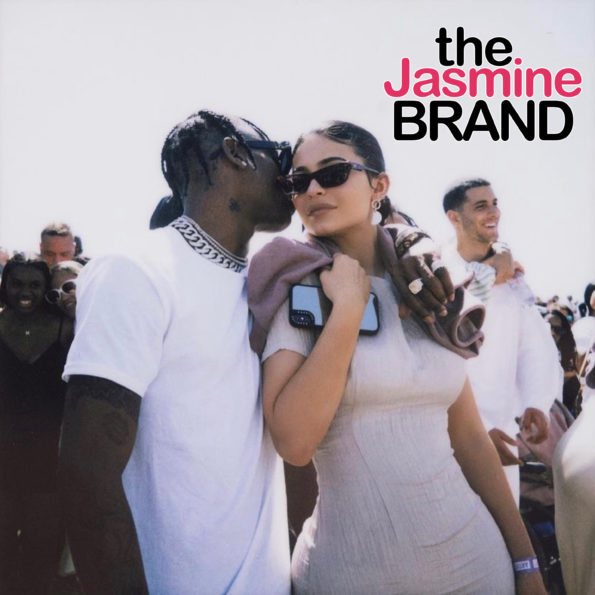 Four years ago, media personality and businesswoman Kylie Jenner, 24, gave birth to a baby girl with rapper and singer Jacques Webster II, better known as Travis Scott, 30. The two share a daughter named Stormi Webster, 4, and now share a second child together, who is a boy.

Kylie Jenner had gone into hiding during her second pregnancy during the midst of the November 2021 Astroworld Festival tragedy, a music event founded by Travis Scott where 10 people loss their lives and over 300 people were injured. The two parents recently released a video tribute on Monday (March 21) to their son titled, To Our Son, that displays the beautiful moments caught leading up to the birth of their son and behind-the-scenes footage of her life with Travis Scott and Stormi Webster. 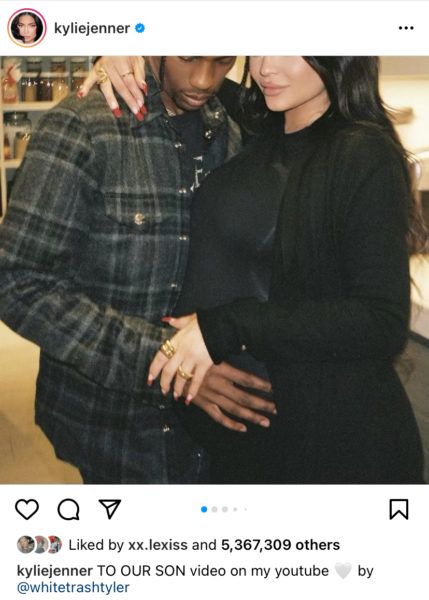 The Keeping Up With the Kardashians star can be seen adoring her baby’s growth inside her belly, attending doctor’s appointments with Travis and their daughter, surrounded by family and friends and preparing soon-to-be big sister Stormi Webster for her little brother’s arrival. 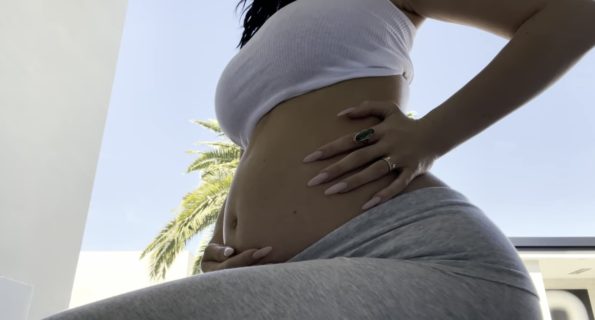 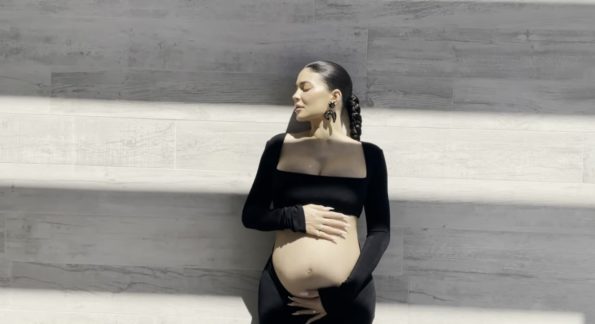 Kylie Jenner reveals to her baby girl that her brother and her could possibly have the same birthday, as the two had the same due date on Stormi’s birthday, February 1. 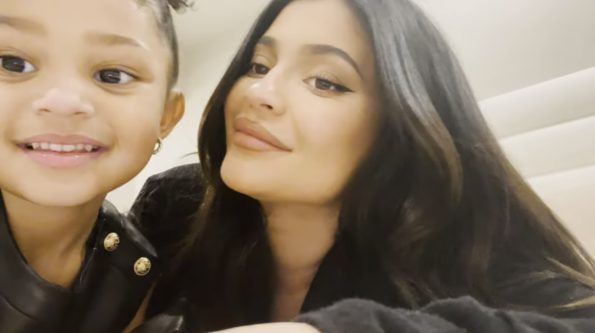 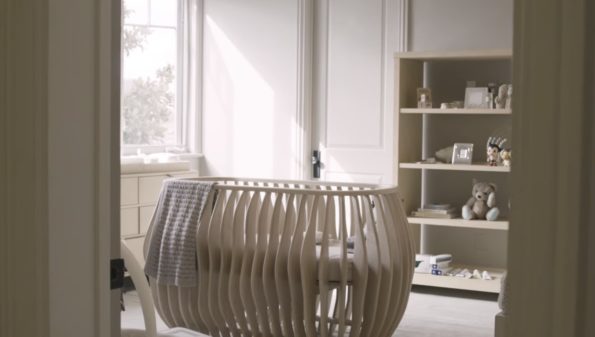 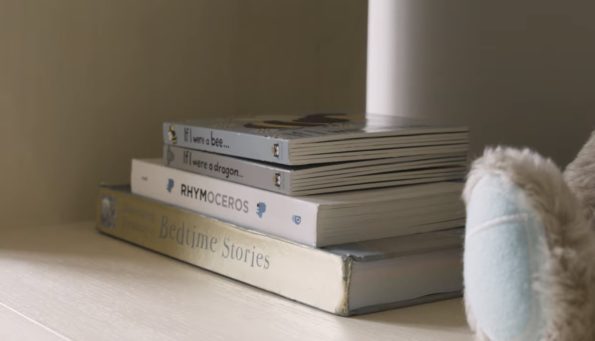 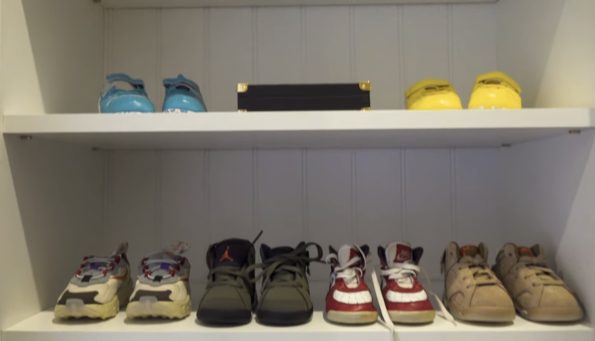 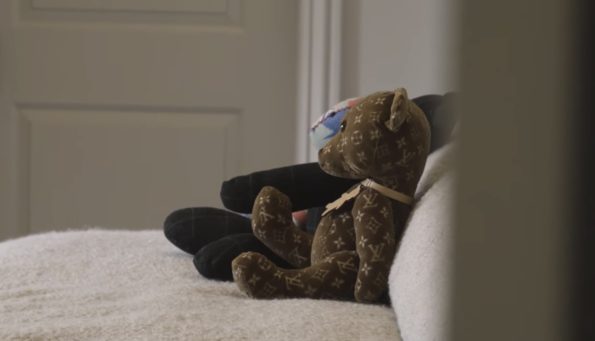 When it comes to providing the best for their children, the beauty CEO and artist have that under control. Check out their tribute to their son below on Kylie’s YouTube channel.

What do you think of the tribute? Let us know your thoughts in the comments! 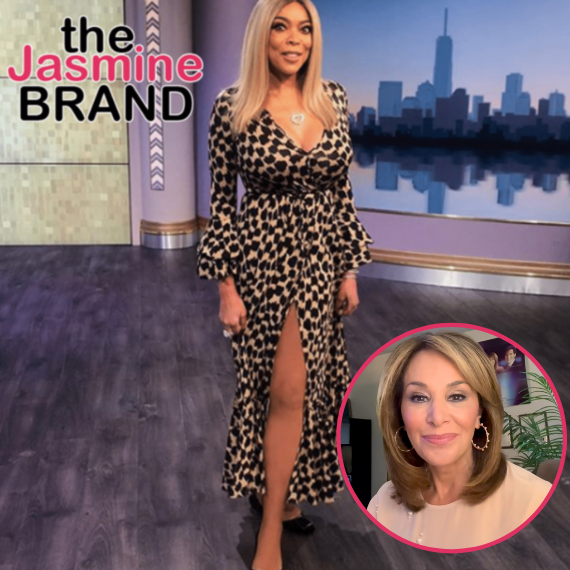 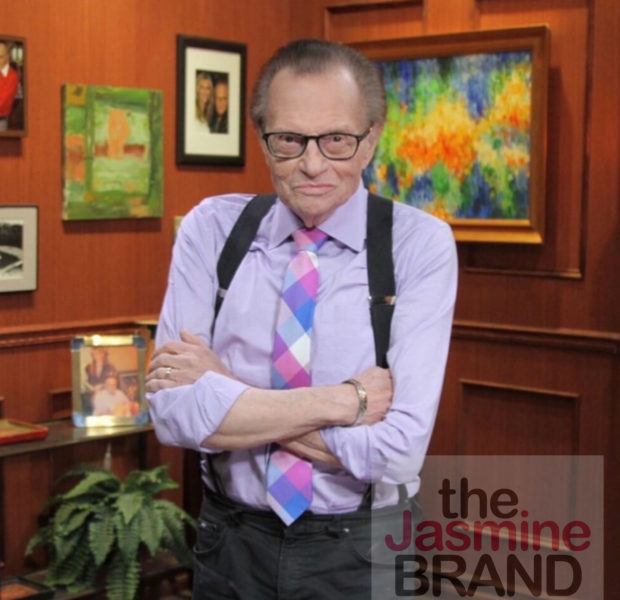 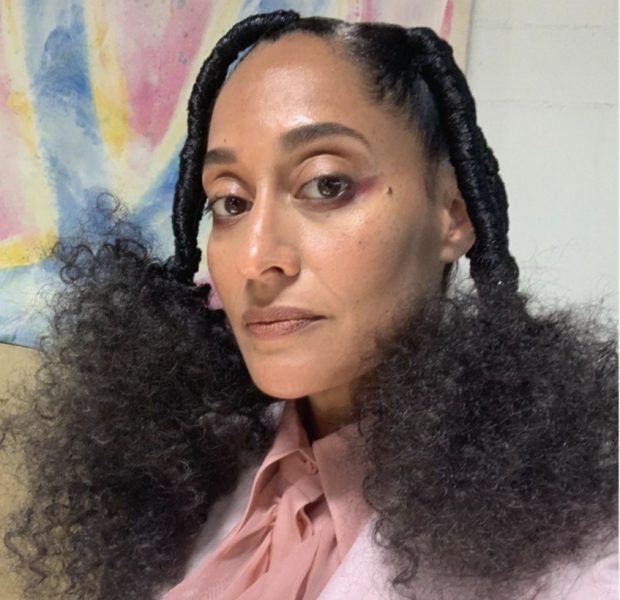